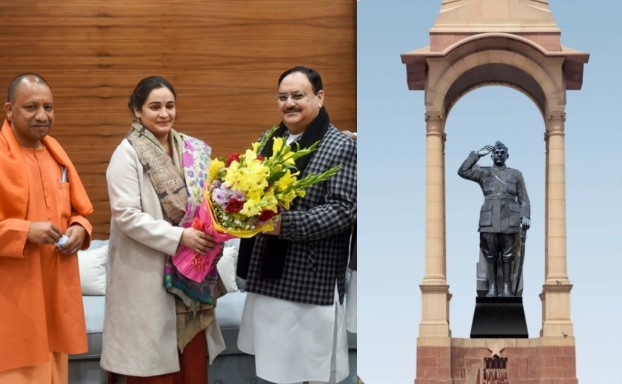 The mockery of India’s anti-defection law for political parties is never as pronounced as it is before elections–whether they are at the state level for assemblies or for Parliament. Defections by elected political representatives, other leaders, and even sitting ministers have become so common that people are so accustomed to them that they take the phenomenon as given, a political vagary that has become almost intrinsic to the electoral process. It has become like an accepted culture of changing stripes for political opportunism.

The anti-defection law itself, passed first in 1985, could seem porous. For instance, mergers of a group of members of one political party to another is not considered a defection. However, individuals switching parties before elections could fall under its purview. Even so, punitive or other actions against such defections have been few and far between. And political parties, before, during, and after elections, commonly indulge in what has come to be known as “horse-trading” in which political parties entice members of other parties either through pecuniary incentives or the promise of power and position to switch sides, mainly with the intention of shoring up their support in assembly or in Parliament.

Thus, in India, the practice has become a norm. This year seven states, including Uttar Pradesh, Punjab, and Goa, will hold elections and already there has been a spate of defections–some high profile and others not so. The lines between inter-party ideologies and beliefs seem to be getting blurred and it is not rare to find politicians crossing over to parties that they hitherto opposed on grounds of ideology. Congress leaders have hopped across to what was till the other day an arch rival, such as the Bharatiya Janata Party; in Uttar Pradesh, Samajwadi Party (known for its inclusiveness of minorities) members have jumped ship to the BJP. In Bengal, Leftist party members have joined arch rivals, the Trinamool Congress, and so on.

Defections have become so rife that it probably doesn’t make sense for an anti-defection law to exist any longer, at least not in its current form. The other trend emerging in India is the rise of individual personality based politics over that of party-dominant politics. The trend really began with Prime Minister Narendra Modi’s rise to power in 2014 when he won the parliamentary elections with a distinctly presidential sort of campaign. The BJP’s win then (and subsequently, in 2019) can be construed as victory not so much by the party but that of a powerfully projected leader, Modi.

In the wake of that, strong personality led politics is becoming a trend in the states as well. In Bengal, Mamata Banerjee who is serving her third term is one such personality. In Kerala, M.K. Stalin is emerging as one; and in Odisha, Naveen Patnaik, who has been chief minister since 2000, is one. So is Arvind Kejriwal in Delhi. As regional politicians begin spreading their wings–Bengal’s Banerjee is eyeing other states such as Goa; Kejriwal has tried making forays in Punjab and other northern states–more such strong individual-driven political strategies could emerge. In such a scenario, the anti-defection law really makes little sense because politics in India is becoming less ideology driven and more powerful individual led.

The Enigma of Subhash Chandra Bose

For anyone who has lived in Bengal, the reverence bestowed by Bengalis towards Subhash Chandra Bose will be familiar. Every year on January 23, which is Bose’s birth anniversary (he was born in 1897) there is near religious fervour in the celebrations on that day. Besides official functions, on nearly every street corner there are shrine-like installations–of Bose’s portraits and busts. The national flag is hoisted and loudspeakers blare patriotic songs. In fact, the days, starting with January 23 and ending with Republic Day on January 26, are like an extended period of celebration.

Bose, who defied India’s erstwhile British rulers, is a hero among many Indians but nationally, at least officially, many believe that he has not got his due respect. This year, which happens to be his 125th birth anniversary, the chief minister of Bengal, Mamata Banerjee, has demanded that the Centre should declare it as a national holiday. And Prime Minister Modi has announced that a new statue of Bose will be installed at India Gate. Till that happens, there will be a hologram installation of Bose’s likeness.

The controversy over Bose owes its genesis to the early 1940s when he fell out with Mahatma Gandhi and, later, reached out to Nazi Germany in his quest to obtain funding and support for a Free India movement. He also collaborated with the then fascist Japan, using Japanese help to revamp the Indian National Army (INA). It is the connections with Germany and Japan of that era that have been problematic in the legacy of Bose.

Back in Bengal though, Bose has a deity-like status and while the Modi government’s decision to install his statue has been welcomed, the Bengal government’s view is that much more should be done to give their hero his due. Some even believe that the statue proposal may be a kind of political overture directed at Bengalis by the BJP-led central government–which strongly opposed by the Trinamool led Bengal government. 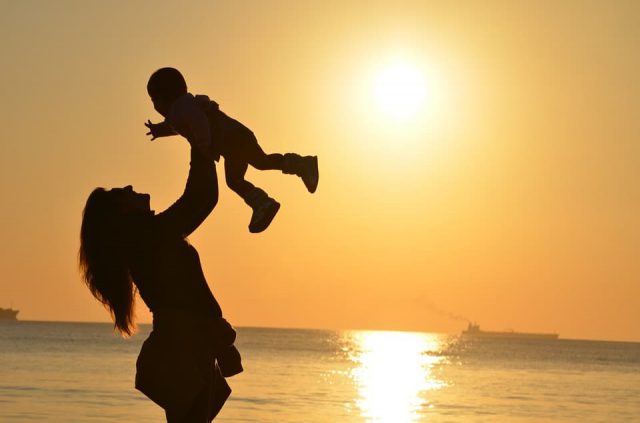 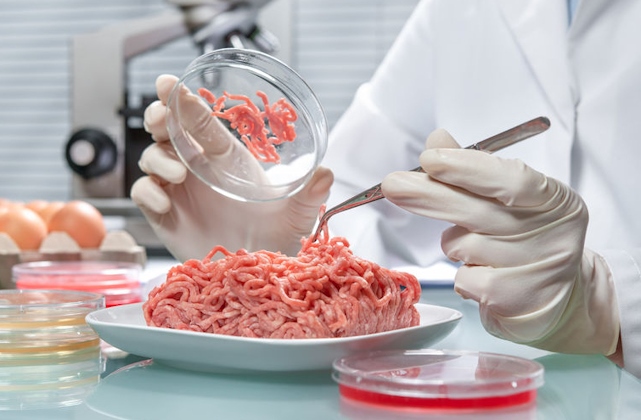