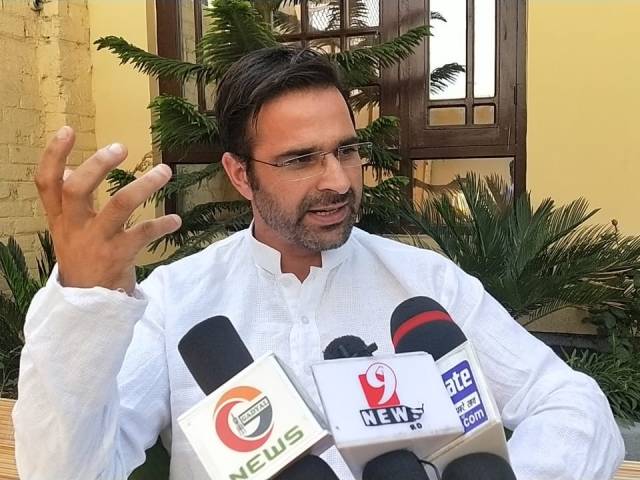 When lawyer Babar Qadri was killed, I was among those who condemned it, and demanded very strict punishment for the assassins. Also in my TV programme, My Voice, Abbas Butt and I condemned this targeted murder and demanded that the culprits must be caught and punished.

Babar Qadri was not the first innocent person to die because of his political narrative, and sadly he won’t be the last one. His father-in-law, Dr Ghulam Qadir Wani Sahib, a good friend of mine with whom I had lengthy discussions in Islamabad on various aspects of the Jammu and Kashmir issue, was also murdered on his return to Kashmir.

He was killed because he advanced a narrative that was abhorred by Islamabad and their foot soldiers. They wanted to silence all sane voices, and especially voices of dissent that they can impose their agenda on Kashmir.

While talking on this subject and expressing my sentiments with a thinking Kashmiri from the valley of Kashmir, I said: ‘We both are also among the killers of Babar Qadri’. He was stunned by my remarks and asked me for clarification.

I said, although I was never part of militancy, however, we both were part of the JKLF. In our own way, we strengthened the Jammu Kashmir Liberation Front (JKLF) and promoted its ideology. The JKLF, in turn, collaborated with the ISI and introduced a gun culture in Kashmir with disastrous results for the polity of Jammu and Kashmir and people of Jammu and Kashmir, especially people of the Valley.

Hizb-ul Mujahideen took the gun culture introduced by the JKLF to the next level. Militancy and gun culture became a lucrative business for some people.

In my opinion, all those who supported militancy, I mean political parties, All Parties Hurriyat Conference (APHC), Jihad Council, other groups and individuals are also indirectly culpable for death and the destruction that is going on since 1988.

We cannot shun our responsibilities by pointing finger at others or by using abusive language. Every human life is valuable, and we have to protect human lives rather than supporting those who want blood and dead bodies to advance their agenda.

Jammu and Kashmir High Court Bar Association is unique in some ways that it officially subscribes to a political ideology, and actively advances the political programme of the APHC, which people believe was created by the ISI to advance their agenda on Jammu and Kashmir dispute.

Is it not better for the bar associations to defend the rights of citizens and dispense their responsibilities in accordance with the law rather than advancing a particular ideology?

Won’t this prejudice rights of those who do not ascribe to this particular ideology, for example, members of the National Conference, Peoples’ Democratic Party, Congress and many others.

Coming back to the tragic killing of Babar Qadri, it must be noted that he was a very outspoken and courageous man. He did not hesitate to confront and expose those who, in his opinion, were agents of India or Pakistan.

Babar Qadri contested Mian Abdul Qayyum in the election for the post of president of High Court Bar Association and badly lost.

After August 5, 2019, in protest against the government over the revocation of Article 370, Mian Abdul Qayyum, as the President of the Bar Council declared to boycott the courts.

Baber Qadri defied that by taking up a case of a 12-year-old child who belonged to a poor family. They could not afford court fees. Baber Qadri, on humanitarian grounds (he did not charge any fees), fought his case.

Although what Baber Qadri did was purely on humanitarian grounds, Mian Abdul Qayyum did not appreciate his sentiments and regarded his action as non-compliance to the decision of the Bar Council and suspended his membership. This further aggravated the situation and embittered already a bad relationship. 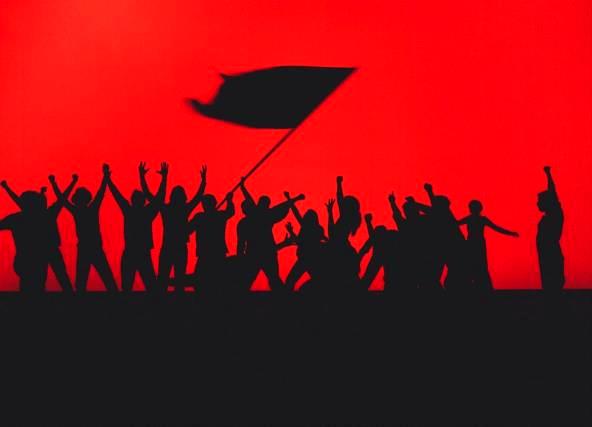