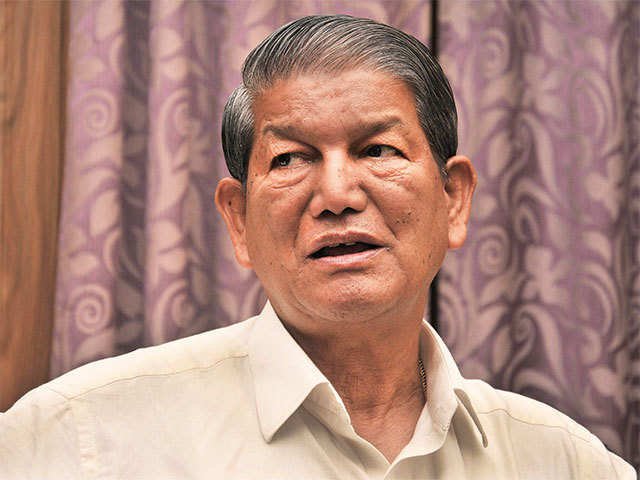 Will Compensate Those Who Couldn’t Get Ministry: Rawat On Punjab

After Punjab’s Cabinet expansion on Sunday, state Congress in-charge Harish Rawat assured that those who were left out will be accommodated in the government setup and the organization.

“Those who could not be made ministers today will be accommodated in the government setup and the organization. There is a lot of work. Various responsibilities will be given to them,” Rawat said while speaking to reporters after the swearing-in ceremony of 15 ministers.

He further said seven new ministers were added to the Cabinet.

“We have inducted seven new faces in the Cabinet today. This exercise has been done to strike a social and regional balance. The party has not excluded anyone in person. We just slightly changed their domain of work,” he told reporters.

“It is a very balanced Cabinet,” he said.

Punjab Governor Banwarilal Purohit administered the oath to the newly inducted ministers at Raj Bhavan in Chandigarh in the presence of Channi and his deputies Sukhjinder Singh Randhawa and OP Soni. 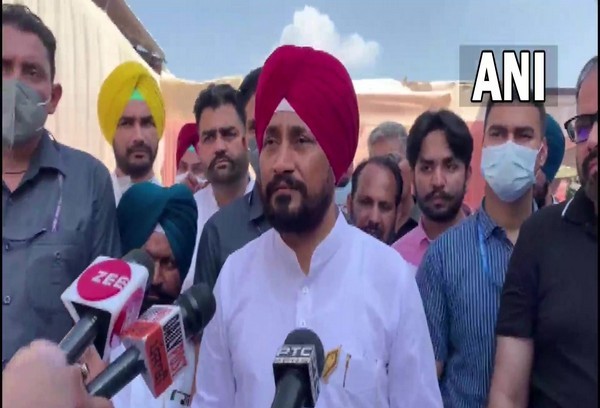 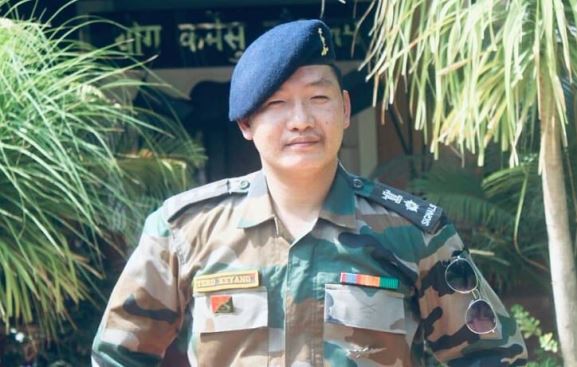 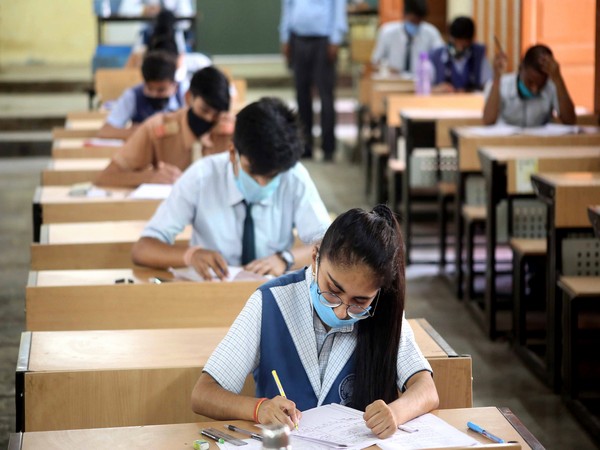 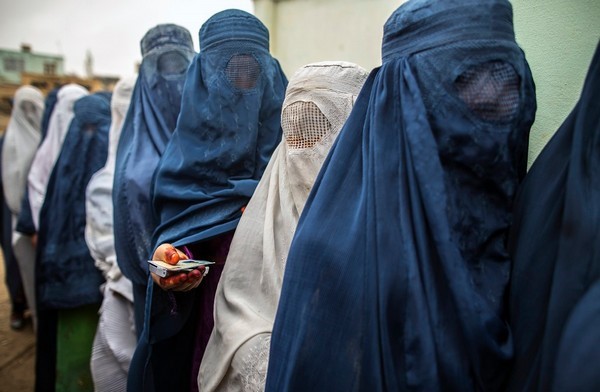