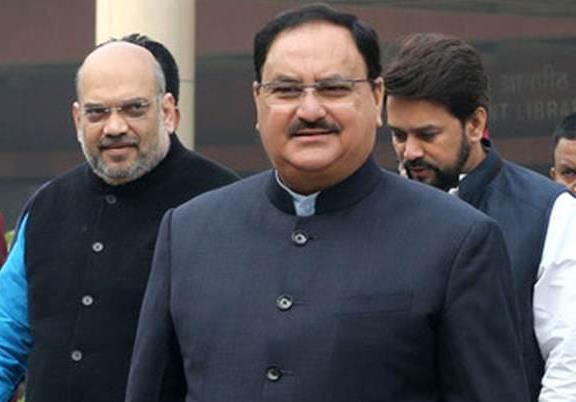 Will JP Nadda Come Out Of Shah’s Shadow?