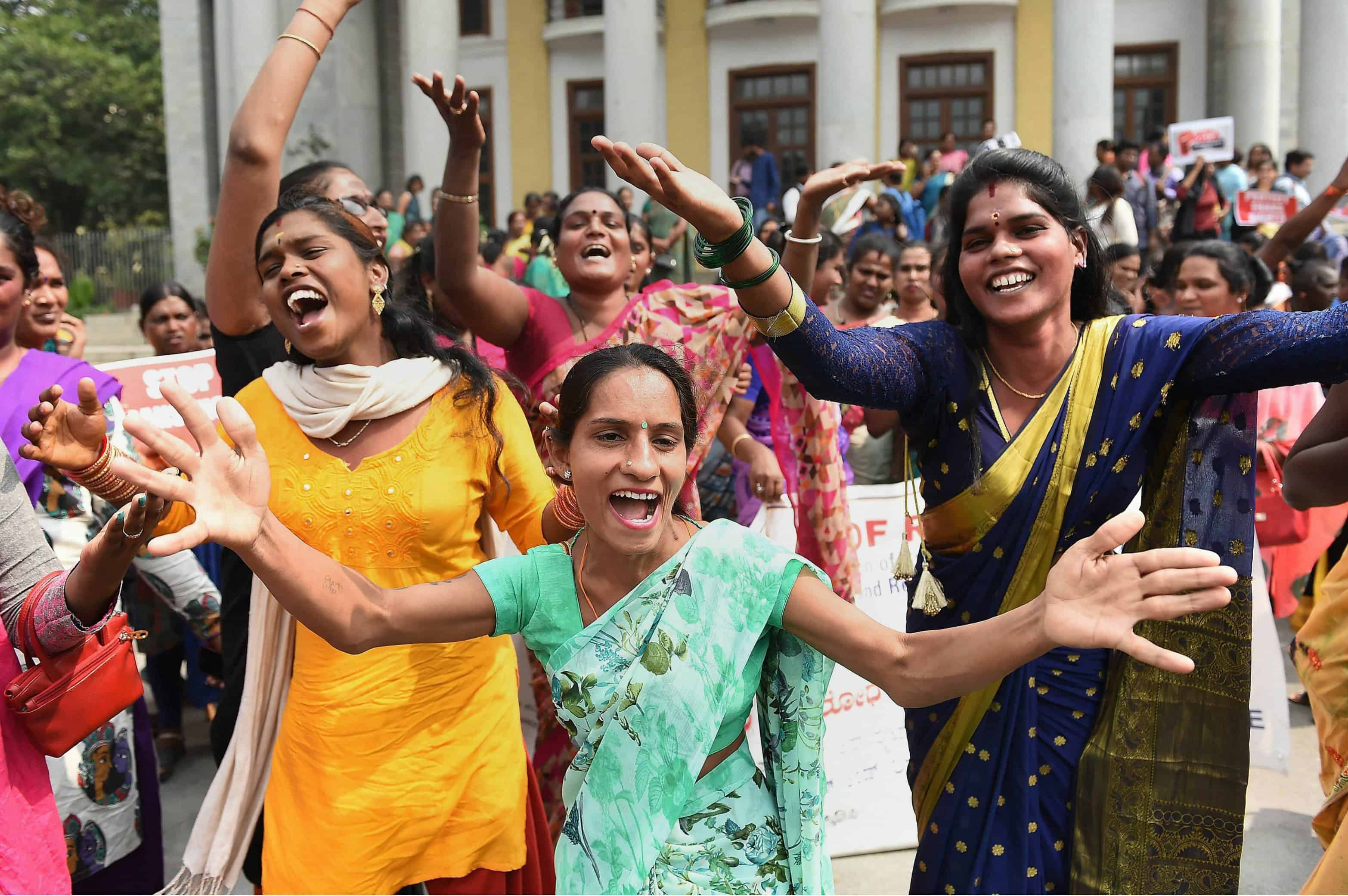 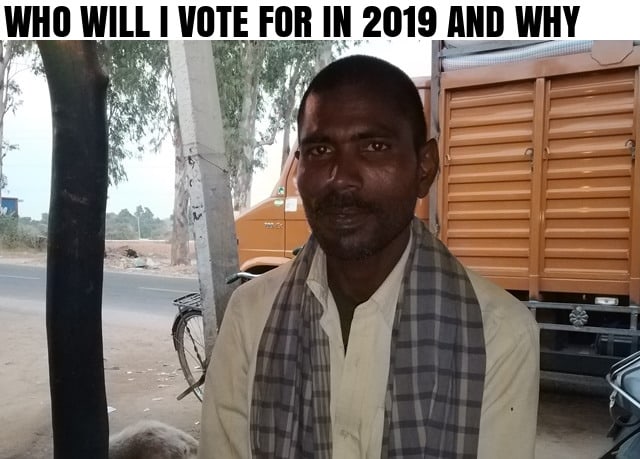 I am a self-taught person like him. And I continue to learn new tricks of the trade with each passing year. I feel our PM is a go-getter too. However, I feel he needs to be clearer about the goals he wants to achieve. If he gets a second term as our prime minister, he should focus on the development of one sector at a time and not open too many fronts simultaneously. I don’t think there’s another leader of his calibre in the political field today.

Rahul Gandhi or any other leader from BJP or the Congress, are not even close. Modiji also knows how to communicate and connect with the masses. Rahulji seems to be a nice person, but he does not have a powerful presence. And in a country as huge as India, where people with a million viewpoints reside, one should be smart enough to appeal to all viewpoints at least a little.

Ab market me Modiji ka sikka chal gaya hai, toh unko hatane ke liye Opposition ko apne me bahut parivartan lana padega (Modi has gained currency in Indian market. The Opposition not only needs to be confident, but also appear confident before the masses). Modiji should tone down his confidence just that little bit. That he was confident about demonetization is okay, but that he sprang a surprise on people was not okay. During demonetisation I had to go completely hungry for one and a half day.

Truck drivers are most of the times driving their vehicles to unknown places and during such tough times (like demonetization) strangers aren’t very helpful. I would not like to go through such a surprise ever again, no matter how much I respect the PM. We need a leader who has both good intentions and is also smart enough to make good strategies to execute those intentions.

The rise in petrol prices has been a difficult one to bear for most people and the government should definitely look into it. Though the petrol prices don’t affect me directly as the owner pays for the petrol and other overhead expenses, yet it does affect the rest of my family of 11 members. I don’t have much idea about GST, but I soon need to learn about it because I want to start my own business in a couple of years. I am with Modiji on all his policy decisions and want him to repeat the term in 2019 as well.]]> 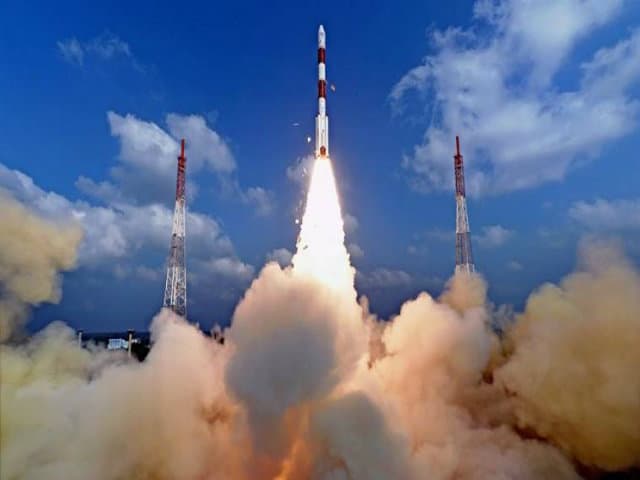 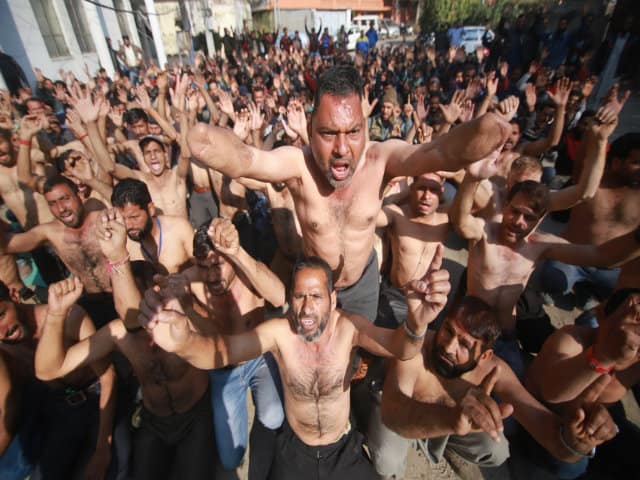 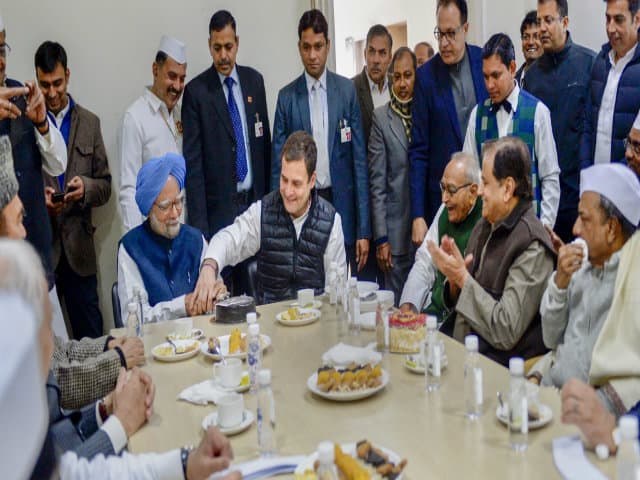 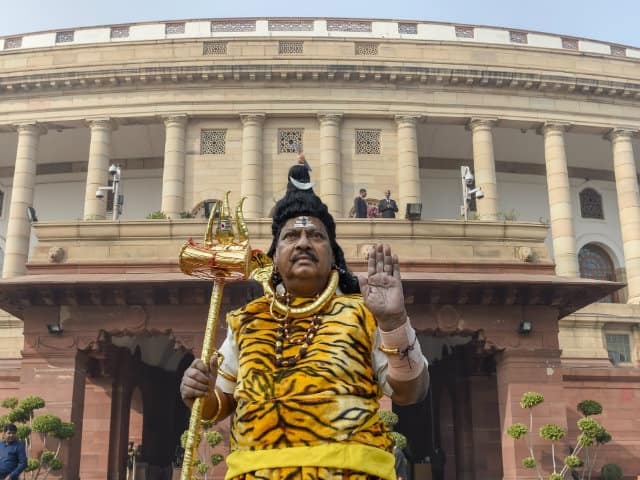 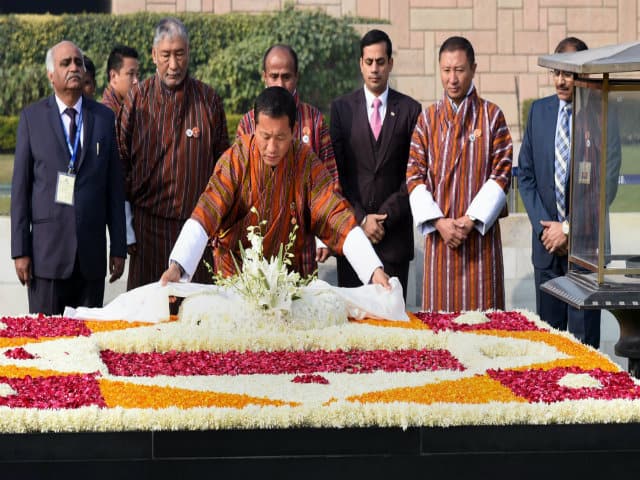 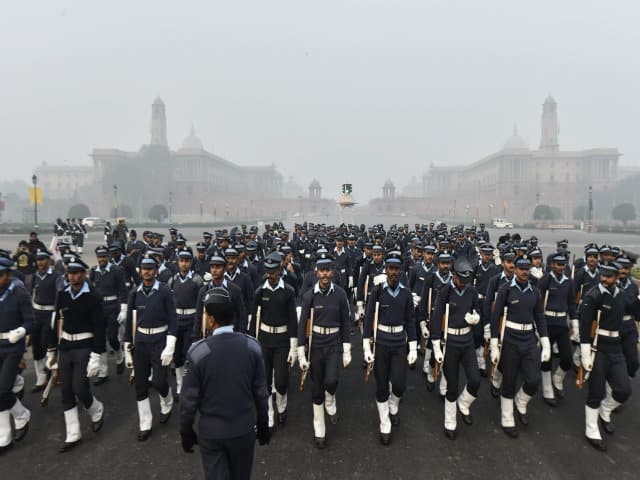 The Accidental Prime Minister, starring Anupam Kher as Manmohan Singh, is BJP’s propaganda against their party, Congress leaders said on Friday as the former PM evaded comment on the growing controversy over the film on him. Congress leaders said propaganda against the party would not work and the truth shall prevail. The trailer of the film, based on the book of the same name by Sanjaya Baru who served as Singh’s media advisor from 2004 to 2008, was released in Mumbai on Thursday. The trailer shows Singh as a victim of the Congress’ internal politics ahead of the the 2014 general elections. Riveting tale of how a family held the country to ransom for 10 long years. Was Dr Singh just a regent who was holding on to the PM’s chair till the time heir was ready? Watch the official trailer of ‘TheAccidentalPrimeMinister’, based on an insider’s account, releasing on 11 January,” the BJP said on Thursday night.

Sources: Tickets to #AccidentalPrimeMinister will be available at @bookmyshow & all BJP offices.

1) Manmohan Singh was no #AccidentalPrimeMinister. He was chosen because he was the most acceptable pro-market, pro-reform face at a time when India Inc & Global Finance Capital feared a left-ward turn after 2004.

Then the name of this movie should be “Criminal Prime Minister”#AccidentalPrimeMinister — Lalu Prasad Yadav (@ModiLeDubega) December 28, 2018

The best response to propaganda bullshit like #AccidentalPrimeMinister is to not watch it. And dear @INCIndia please do not protest against screening/ release of the movie. Crappy film makers also have the right to freedom of expression. Ignore. Best treatment

Congress-led govt in Madhya Pradesh said it has not banned the film, The #AccidentalPrimeMinister.https://t.co/iVCefEc91T

Riveting tale of how a family held the country to ransom for 10 long years. Was Dr Singh just a regent who was holding on to the PM’s chair till the time heir was ready? Watch the official trailer of #TheAccidentalPrimeMinister, based on an insider’s account, releasing on 11 Jan! pic.twitter.com/ToliKa8xaH

Responding to the BJP, Congress chief spokesperson Randeep Surjewala said on Twitter that such fake propaganda by the party would not stop it from asking the Modi government questions on “rural distress, rampant unemployment, demonetisation disaster, flawed GST, failed Modinomics, all pervading corruption . Asked by journalists to comment on the film at the Congress’ foundation day function at the party headquarters on Friday, Singh walked away without saying anything. Congress leader and Rajasthan Chief Minister Ashok Gehlot said propaganda against the Congress and its leaders would not work and the truth shall prevail. His colleague, Congress leader PL Punia, accused the BJP of evading answers on its misgovernance after having failed on all fronts. This is the handiwork of the BJP. They know that time has come to give answers after completion of five years and they are now trying to divert attention by raising such issues and evade answering to the public after its government failed on all fronts, he said. National Conference leader Omar Abdullah also tweeted on the film, saying, “Can’t wait for when they make The Insensitive Prime Minister. So much worse than being the accidental one.” Directed by Vijay Ratnakar Gutte, the film stars Kher as Manmohan Singh and Akshaye Khanna as Baru. (PTI)]]>