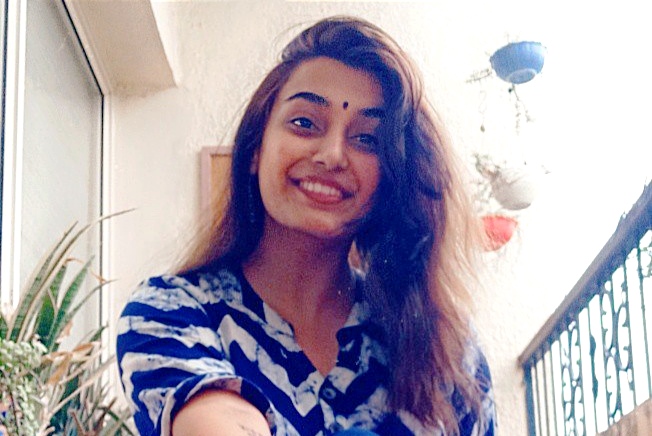 Raveena Nijjar, a 26-year-old employee with a software group in Noida (Uttar Pradesh), says it is high timewomen safety became an electoral issue

I have been catcalled, molested and harassed at public places, not once but multiple times. This is not just my story but the story of every woman out there in India. But this story becomes more horrible for women when it comes to Uttar Pradesh.

I am a 26-year-old girl, who works in a software company in Noida and consider myself strong and independent. I think I am brave and project myself as one. Despite this outward self-assurance, there’s deep down a constant fear of being harmed — molested, kidnapped, raped — when I am alone out there on the road.

I have seen BJP electoral campaign which speaks about women feeling safe in the state under Yogi Adityanath rule. I beg to differ. Instead of improving, the situation has only deteriorated in the past few years. There’s been continuous rise of crime against women and the intensity of the crime has been increasing each passing day.

You open the newspaper and you see horrible stories of crime against women splashed all over — raped for protesting against sexual advances, burnt alive for dowry, acid poured for refusing proposal… the list goes on. If you further focus at the place of the news, you’ll see the state of Uttar Pradesh where a majority of such incidents are happening.

On top of this, the saddest part is the attitude of political parties towards our safety. It’s bizarre and outrageous to make such claims that the incumbent government in Uttar Pradesh has addressed the issue of women safety in the state.

Though the recent claim by the current government that UP women can go out at night without fear is not even close to the truth, this can be a point that women should not let go. If a political leader has talked about it, women should come together, rally around this and press for it in this election in Uttar Pradesh. We don’t need such lip service; we need real safety.

Our political leaders are far from reality on the ground. I believe that it’s time for women in Uttar Pradesh to hold political parties accountable and demand safety for themselves. We should make it an election issue now. High time.

This country is talking about increasing the participation of women in the workforce. But this participation will only increase when the government addresses the core issue of women safety. I work at night shifts and the shift ends at an odd hour, when the entire road is deserted. It’s every day’s fear for me and other girls to reach home safely.

I have spent some time in other states like Karnataka (in Bengaluru) and Maharashtra (in Mumbai). As a woman, I have felt safer travelling around there. But, when you land in Uttar Pradesh (in Noida), you suddenly feel many pair of eyes chasing you. However, the situation is better in cities compared to the hinterland of the state, where the horror stories of crime and injustices against women can send shivers down your spine.

As told to Md. Tausif Alam