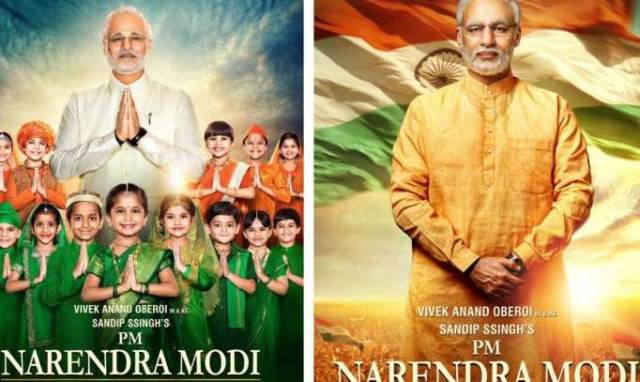 The Election Commission of India has sent a notice to four producers of the film ‘PM Narendra Modi’ after receiving complaints from opposition political parties regarding the intent and timing of the movie.

The Congress party and Communist Party of India (Marxist) had complained to the ECI about the film’s release, claiming that it’s being done with political intent.

On March 25, a Congress delegation had visited the EC to protest against the Vivek Oberoi-starrer, alleging that the film’s release slated just ahead of the commencement of Lok Sabha polls is a violation of the model code of conduct.

The Congress delegation, included Randeep Singh Surjewala, Kapil Sibal, and Abhishek Manu Singhvi, also sought a ban on the release of the biopic ahead of polling.

Last week, the EC had sent notices to two newspapers for publishing posters of ‘PM Narendra Modi’ for promotions.

The movie has also got into legal trouble as a petition has been filed in the Bombay High Court seeking a stay on the release of the biopic on April 5.

Petition in this matter was filed by a Pune-based political activist Satish Sugriv Gaikwad on March 25. (ANI)