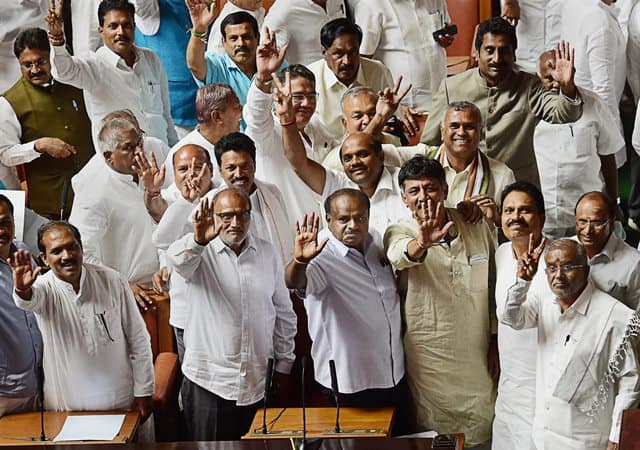 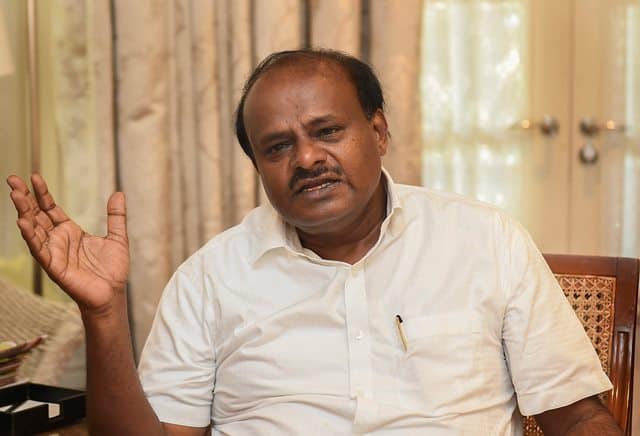 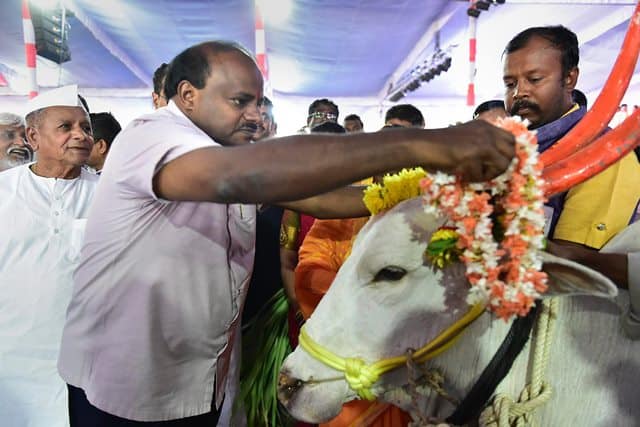 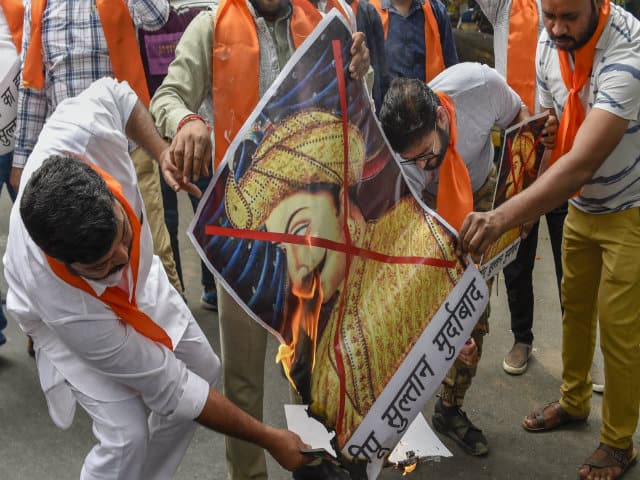 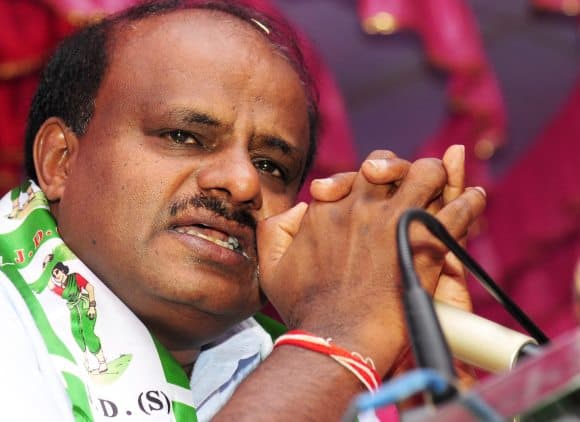 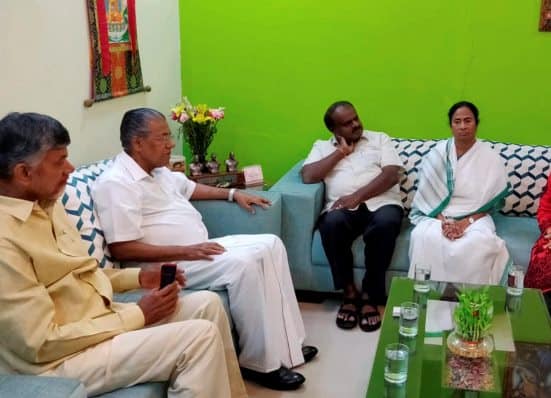 By Vipin Pubby The constitutional crisis in the wake of recent dharna by Delhi chief minister Arvind Kejriwal and his senior ministers inside the Delhi Raj Niwas, and the support lent by four non-BJP and non-Congress chief ministers, has led to an unprecedented situation and is a significant turn on way to the next general elections. While Kejriwal claims that the IAS officers deputed to the Delhi government are on ‘strike’, the Lt Governor of Delhi as well as IAS officers association refute the claim. Aam Aadmi Party Government is also demanding full statehood for Delhi. The stand-off has paralysed the functioning of the state government and has raised questions on the functioning of the federal system. The current crisis has its genesis in the alleged roughing up of the chief secretary by supporters of AAP when he was called late in the evening for a meeting. The officers had lodged a protest and it may be possible that some of them may have adopted go-slow approach. Kejriwal has alleged that the officers don’t take calls, abstain from meetings and keep sitting on files. He pointed out that the problem has its roots in a central government order in 2015 which took away the powers of the Delhi government to transfer and post IAS officers in Delhi. AAP government had been having frequent run-ins with the Lt Governors and IAS officers posted with the state government. The Centre has also taken away some other powers of the Delhi government, including the functioning of the police. One of the major causes for the peculiar problems with Delhi government is that Delhi is not a full-fledged state. Making a submission in Supreme Court the government had said recently that Delhi enjoyed “special status” among Union Territories under the Constitution but that did not make it a state. Article 239AA of the Constitution, which deals with power and status of Delhi government, is silent on awarding co-extensive executive and legislative powers to the Delhi government. The Centre has taken the stand that Delhi government was empowered to take care of daily utilities of the national capital but the real administrative powers were vested with the Centre and the President. There was not much of a problem till the central as well as the Delhi government was run by the same political party or coalition like the UPA for a decade before the advent of the Modi government. It is obvious that the humiliating defeat suffered by BJP in Delhi, a year after the Modi wave swept most parts of the country, had set up stage for a perpetual stand-off between the Centre and the Delhi government. Now the joining of hands by the non-BJP and non-Congress chief ministers to back their counterpart in Delhi has significantly added muscle to the demands of AAP government. The four chief ministers, Mamata Banerjee from West Bengal, M Kumaraswamy from Karnataka, Chandrababu Naidu from Andhra Pradesh and Pinarayi Vijayan from Kerala, have also warned the Centre against undue interference in the affairs of the states. Each one of them nurses some grouse or the other over meddling in state affairs by the Centre. These include devolution of funds, allocation of projects, putting conditions on utilisation of funds under various schemes and seeking to impose schemes not suited for all states. The issue is likely to be taken up more vociferously by non-BJP CMs in the run up to the general elections. Their joining hands with Kejriwal, who has successfully changed the agenda for the next elections in Delhi, is also of concern to the Congress. The party had been critical of Kejriwal’s moves and considers itself as its main political rival. It has now been isolated with the non-BJP parties joining hands and emergence of Mamata Banerjee as head of the third front. It shall force the Congress under the leadership of Rahul Gandhi to re-think its strategy if it has to be part of a non-BJP alliance. Significantly, the four CMs who came in support of Kejriwal included one from the Left Front which is otherwise daggers drawn with Trinamool Congress in West Bengal. With the growing resentment against the NDA government, and its declining performance in Assembly and Lok Sabha by-elections, a political storm is building up before the next general elections. It would be vital how the alliance partners get along in spite of the differences. Similarly the BJP shall have to learn to deal better with its alliance partners. Telugu Desam Party has already pulled out of the NDA and the Shiv Sena has been embarrassing the BJP on various issues. Even the Shiromani Akali Dal is not feeling comfortable with ‘arbitrary’ decisions being taken by the BJP. This has evidently prompted BJP chief Amit Shah to rebuild bridges with alliance partners. He had been meeting leaders of other alliance partners and is already strategising for the next elections. The non-BJP alliance, however, lacks a charismatic leader who could lead the 20-odd parties including the Congress which still believes that there is no alternative to it for leadership. It shall have to re-strategise its role if it is not able to take all non-BJP parties along.]]> 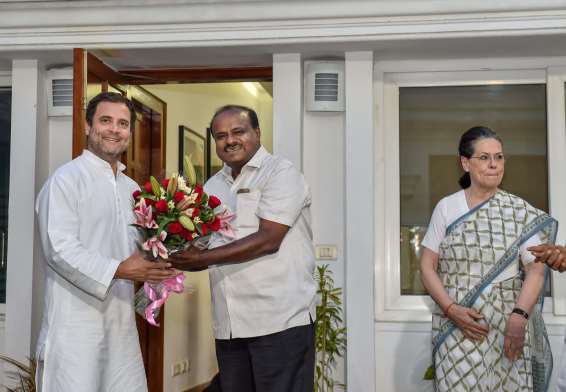