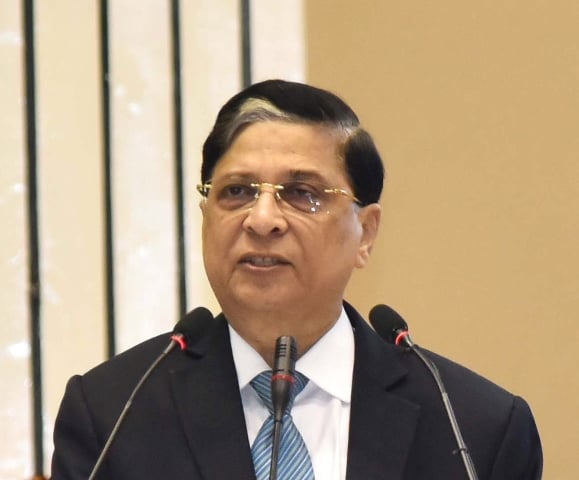 An inherent feature of the system of checks and balances among the three pillars of democracy is constant pulls and pressures but the ongoing confrontation between the government and the judiciary, in the largest democracy of the world, is unprecedented in several ways.

Not just the 3 crore litigants in the country, who are awaiting justice for years together, all those concerned about the future of democracy in the country are watching with disbelief the current face-off. The outcome is certain to impact the functioning of democracy in the country.
Speaking on the issue in the Constituent Assembly a little over seven decades ago, one of the members Sir N Gopalaswami Ayyangar had remarked that “whatever procedure you prescribe for the removal of judges for proved misconduct or misbehaviour, that procedure is likely to be used only in the rarest of contingencies and very probably will not be used within my life time or even the life time of those who are much younger in this House than I am”. The House subsequently adopted a resolution giving Parliament the power to impeach or remove a judge.
However, the procedure to be adopted for such an impeachment was made so tough that was it was virtually impossible to impeach any judge. The procedure included massive majority of members supporting the impeachment in both the Houses, concrete evidence of misbehaviour or corruption and summoning of the judge to Parliament to give him a chance to speak up. No wonder, till date no judge has been impeached despite the fact that some proposals were mooted from time to time.
The ill-advised move of the Congress to move an impeachment motion against Chief Justice of India Dipak Misra has come in for sharp criticism even from among the party’s own stalwarts. These include former prime minister Manmohan Singh and two former law ministers who refused to sign the notice. Neither the Congress has enough strength in the two Houses to carry on the proceedings nor were the charges sustainable.
The notice was rightly rejected by Rajya Sabha Chairman Venkaiah Naidu and the Congress has decided to move the court. What a farcical situation where its plea would be heard by the one against whom the charges are being made by the party.
But the BJP is equally responsible for the current mess. It is not just pushing the envelope, its law minister has been coming out with half truths and misrepresentation of facts.
The government’s decision to snub the Supreme Court by accepting the collegium’s recommendation for appointing Justice Indu Malhotra as a judge of the apex court and returning the recommendations for appointment of Uttarakhand Chief Justice K M Joseph as Supreme Court judge, was certainly uncalled for.
The reasons given by the union law minister Ravi Shankar Prasad had many loopholes. He argued that he was superseding 41 other high court judges but failed to mention that Justice Joseph was the senior most Chief Justice. He also claimed that Karnataka, to which the judge belonged, was over-represented in Supreme Court. Again he deliberately did not mention the already excessive representation to judges from Delhi and Mumbai.
What is common knowledge is that Justice Joseph was the one who had quashed orders for imposition of Governor’s rule in 2016 and which had to restoration of the Congress government before the Assembly elections. Though the BJP had won the subsequent elections and now has a legitimate government in the state, its refusal to accept the recommendations for his elevation was clearly biased.
CJI Misra has so far turned out to be one of the most controversial chief justices of the country. He had come under attack for alleged partisanship and worse. He was the one who had faced a virtual revolt by all the other four collegium members. So far he has maintained a stoic silence and has not spoken up despite repeated provocations and serious charges. However, now is the time for him to speak up and take a stand on government’s decision to return the recommendations. So far he has only indicated that the government was within its rights to send back the recommendations but all eyes are now on him to reconsider and send fresh recommendations to the government with the support of the collegium. CJI Misra, who is due to retire later this year, must live up to the proud legacy of an independent and fearless judiciary.
It is also high time a procedure is put in place for appointment of judges with room for only valid objections relating to national security by the government. It is obvious that the current government is unhappy over the quashing of the proposed National Judicial Appointments Commission, which provided for greater government interference in appointment of judges. Its response has been to sit tight over the proposed Memorandum of Procedure for judicial appointments. Political leaders and top judiciary must rise over minor considerations and show statesmanship in resolving the imbroglio.
]]> 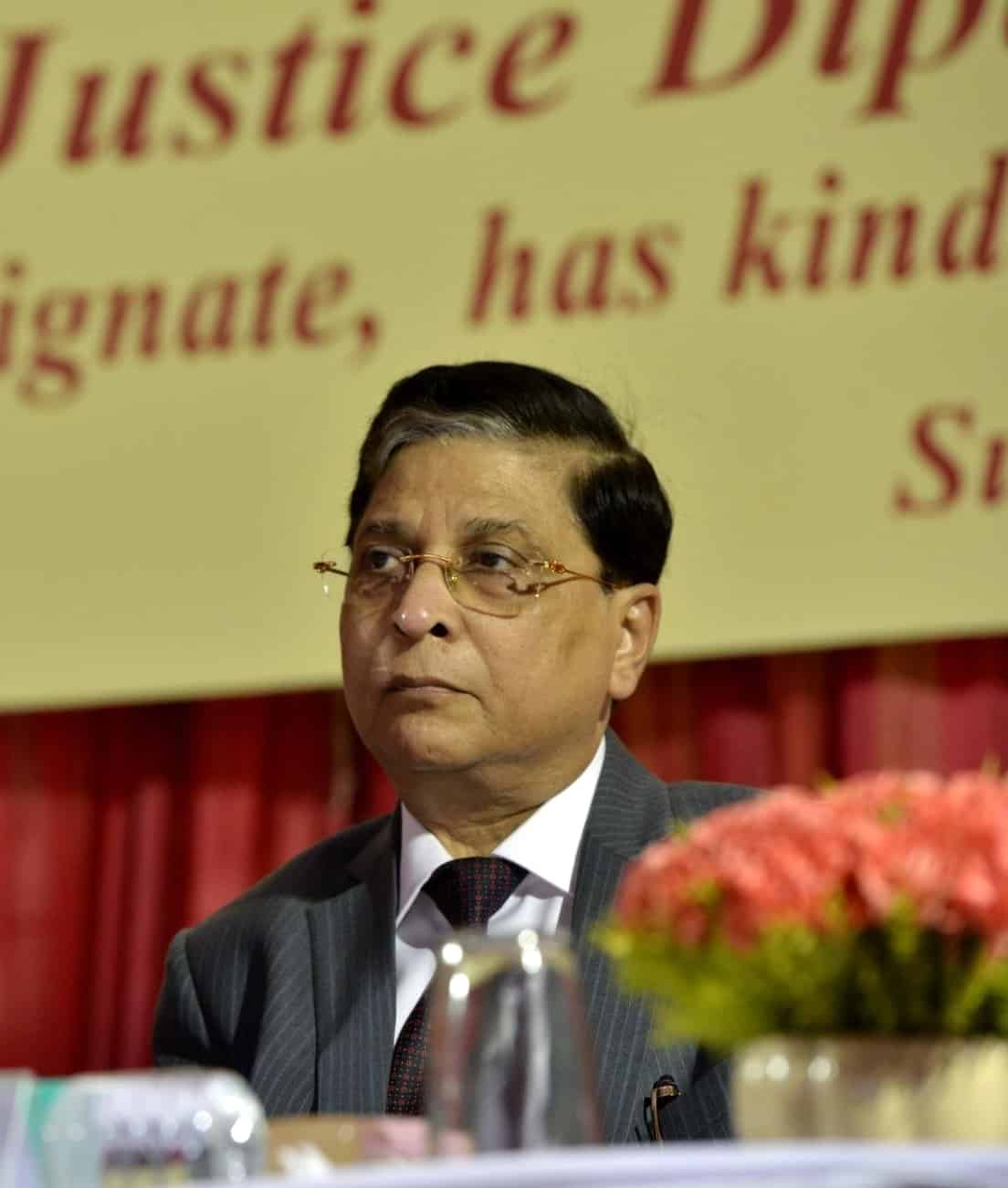 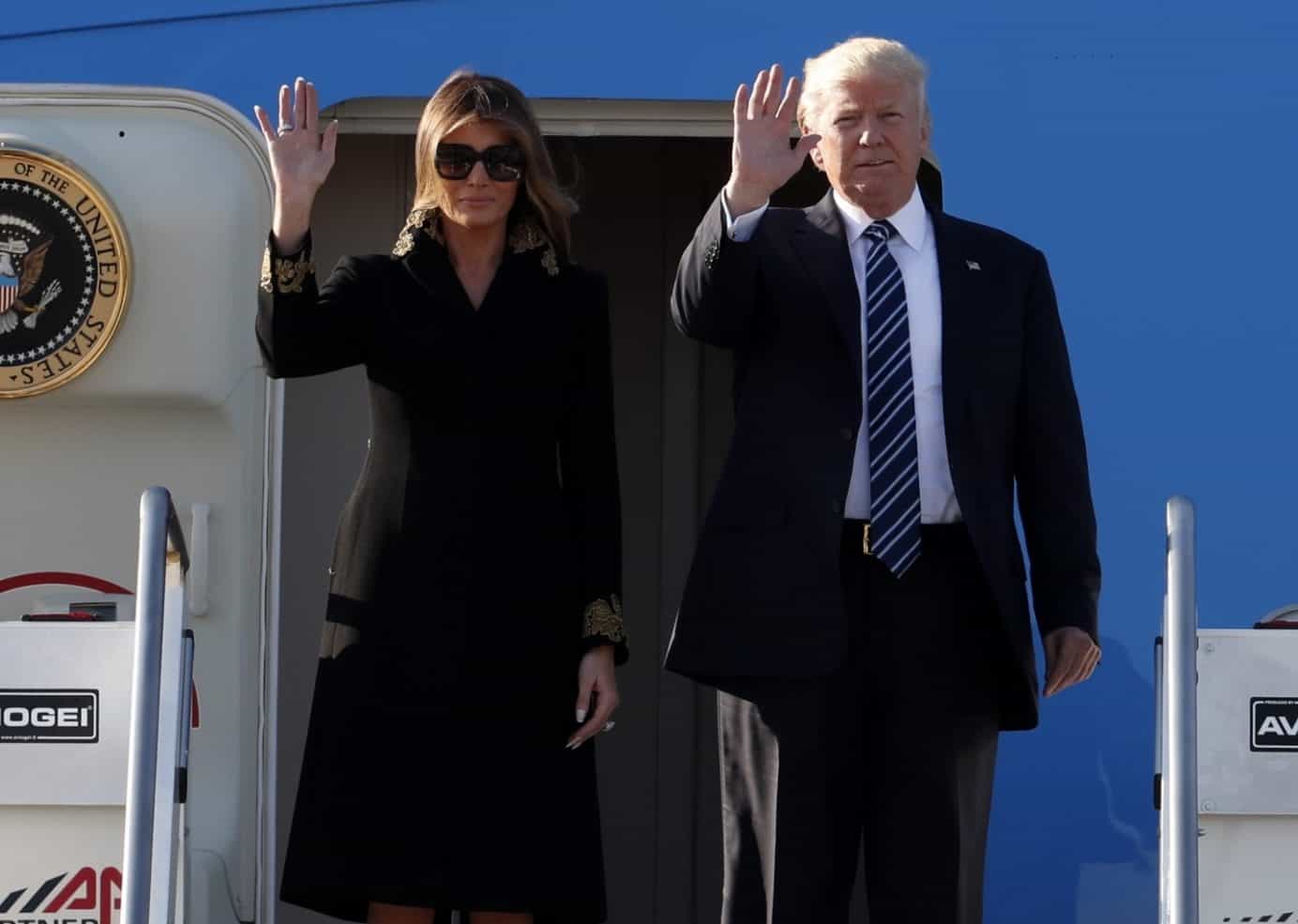