The Express Tribune reported. Analysts say the new government may need to turn to the International Monetary Fund for Pakistan’s second bailout since 2013, which could complicate efforts to boost welfare. Khan’s oath ceremony marks the end of decades of rotating leadership between the Pakistan Muslim League-Nawaz (PML-N) and Pakistan People’s Party (PPP) – the two main political parties that dominated Pakistan’s political scene when the powerful military was not ruling the Muslim-majority country. Khan’s third wife Bushra Bibi was also present at the event. Later, Khan was presented a guard of honour at the Prime Minister House. Khan had previously announced that he would not stay at the palatial home of the prime minister. Khan, who described Pakistan’s founder Mohammad Ali Jinnah as his hero, has promised to transform corruption affected Pakistan into an Islamic welfare state. The Oxford-educated Pashtun on Friday defeated his only rival and Pakistan Muslim League-Nawaz chief Shahbaz Sharif in a one-sided election for the top post in the National Assembly. Khan secured 176 votes while Sharif got 96 votes. A total of 172 votes in the 342-member lower house of parliament are needed to form a government. In his first address to parliament, Khan had vowed to act against those who looted Pakistan. “I promise my nation today that we will bring the tabdeeli (change) that this nation was starving for,” Khan said on Friday after winning the election. “We have to hold strict accountability in this country; the people who looted this country, I promise that I will work against them,” he vowed. The PTI emerged as the single largest party with 116 seats in the July 25 elections. Its number increased to 125 after nine independent members joined it and the final tally reached 158 after it was allotted 28 out of 60 seats reserved for women and five out of 10 seats reserved for minorities. He also has the support of smaller parties. Khan’s government will be the third consecutive democratic government in Pakistan since 2008 when military ruler Gen Pervez Musharraf announced elections after serving as president from 2001 to 2008 following a bloodless coup in 1999. The PPP formed the government in 2008, followed by the PML-N led by jailed former prime minister Nawaz Sharif in 2013. The powerful military has ruled coup-prone Pakistan for nearly half of the country’s history since independence in 1947. (PTI)]]> 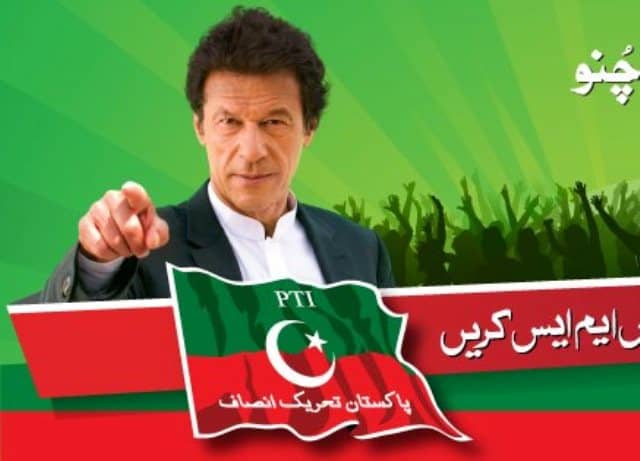 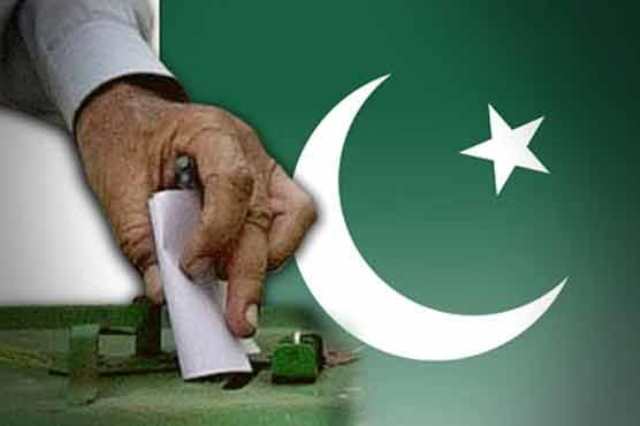 ()The author can be contacted at mahendraved07@gmail.com)]]>