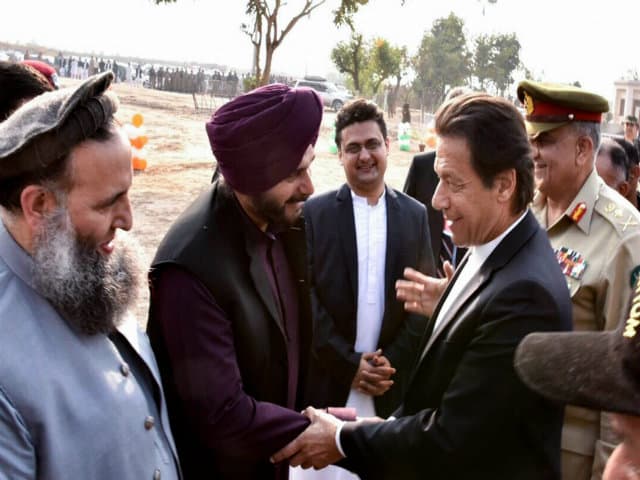 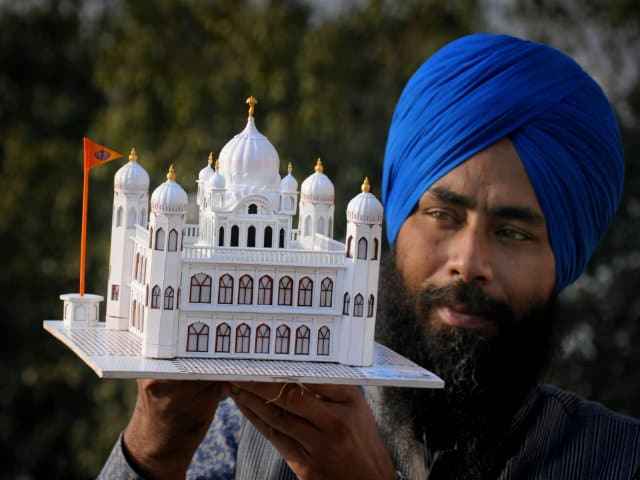 nd Prime Minister of the country. While it is a matter of conjecture what changes the new regime will bring to India-Pakistan relations, India can take solace in one outcome of the elections. Hafiz Saeed’s party Allah-u-Akbar Tehreek (AAT) drew a blank. Parts of Pakistan establishment continue to do everything possible to shield Mumbai attack mastermind Saeed despite being declared by UN a terrorist carrying $10 million bounty on his head. The last step to glorify him was his induction along with other radicalised elements into mainstream politics. Saeed’s family members and a bunch of extremists did contest elections, launching 265 candidates including 12 women, under the banner of AAT but failed to win a single seat. Saeed’s rallies in last few years have been attended by large crowd which created an optical mirage that he commands a mass support base, one of the reasons of his enjoying patronage of many political parties also. Hafiz Saeed’s fate in Pakistan elections brings some important lessons for Kashmir. People of Kashmir have been silently suffering the scourge of terrorism, sponsored/inducted by Pakistan Army/ISI for many years. The extortion and terrorising of family members for recruitment of young children has been on rampage for decades. People accept to suffer silently for the fear of their family and wellbeing. They prefer not to give information to security because by doing so, the inconvenience caused by resultant searches by security forces is as good as destruction at the hands of militants. A disturbed Kashmir suits state politicians; it keeps the fund tap running. The separatists are a bigger evil who are involved in money laundering, organise stone pelting, and practically managing every facet of terror industry. They push children of others into deathbed while they themselves enjoy the most luxurious life, with their own children studying/working at safer places in India or abroad. Saeed’s electoral drubbing is going to discourage powers that be to induct militants into any electoral exercise in Kashmir. It is now for Indian state to rally this point to the people of Kashmir and the world as to why the separatists never participate in elections. For, they are likely to meet the same fate in elections as that of Hafiz Saeed and his party. The Pakistan Army and ISI will continue treating Hafiz Saeed, LeT and JuD, as their strategic weapon against India. However, they cannot help Saeed beyond a point in an electoral exercise. They are likely to draw this lesson for their Kashmir strategy and advise their puppets in the state to desist from elections. India now must leverage this opportunity in inviting one and all to take part in the democratic exercise. It can throw the gauntlet to the separatists and leaders of militant organisations to prove their mettle and acceptance to the people of Kashmir. Also, it is for the regional political parties in Kashmir to realise that it is futile to feed and protect separatists living on Indian tax payer’s money but working at cross-purpose. The crowd following them or gathering at their instructions is not the vote bank, but has gathered out of allurement, fear or other compulsions. This is also the right time to expedite investigations by NIA to charge-sheet the separatists, establishing their money trail and being in cahoots to sponsor terrorism in the Valley. The state, currently under Governor’s Rule, may be scheduled for Assembly elections in the following year, possibly alongside the Lok Sabha elections. The Centre’s Kashmir desk must put together a plan to publicise terror’s defeat at the hustings among the state’s polity and political leadership. This will go a long way in discrediting the separatists and those providing political protection to militants.   (Major General S B Asthana, SM, VSM, served multiple tenures in Kashmir. He tweets @asthana_shashi)]]>