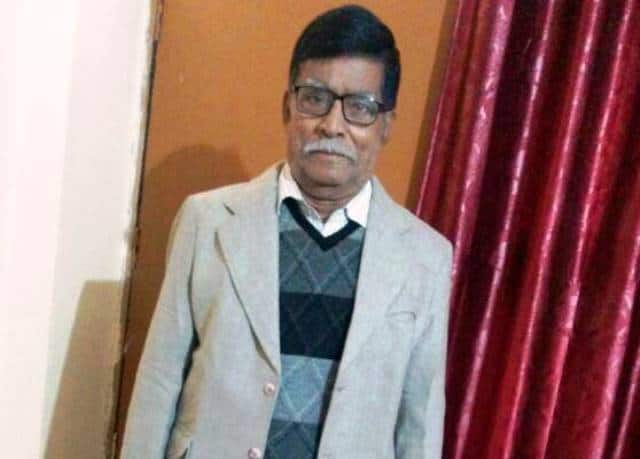 All those years in the HR department of a PSU have taught me to understand the fine print. Thus, if I had to give my opinion on Congress’s proposed NYAY scheme, I would say it is a much-needed step for the poorest of the poor, who don’t have the resources to improve their lives, despite having the willpower for it. But there is a hitch — the implementation.

The scheme has tremendous potential to successfully bail out the poorest of the poor sections. But if not implemented well, the scheme can end up exploiting the poor. Rahul Gandhi’s heart seems to be in the right place – he mean well. However, neeyat acchi hone se sirf kam nahi chalega, neeti bhi utni hi acchi honi chahiye. Aur neeti ka implementation bhi. Tabhi desh ki niyati badlegi. (just meaning well for the poor won’t work here, the policy and its implementation are equally important, then only can the fortunes of our country turn)

The implementation will be carried out in phases and not in one fell swoop like demonetization. Rahul seems to have this well-planned. The Congress manifesto says that the scheme will be tested properly for six to nine months before running it. Implementing policies in a phased manner gives you the opportunity to learn from mistakes and carry out rectifications, if required. The janta can give valuable inputs too.

Here’s what happens if you rush in with policies that look good but haven’t been fine-tuned properly. I recently read about the BJP’s Ujjwala Yojana.  The beneficiary of the Ujjwala Yojana were only given gas cylinders and not cooking stoves. One of the most popular stove brand in villages and small towns is Sunflame Pride 2 burner stove, which costs around ₹2,249. To reduce the burden, the beneficiaries could pay for the stove and the first refill in monthly installments. However, the cost of all subsequent refills has to be borne by the beneficiary household. And this is where the scheme is failing. As per reports, poor people don’t have the money to get a 14 kg cylinder filled or even pay installments for the stove and are ultimately resorting back to traditional cooking methods.

Rahul Gandhi has also talked about how he wouldn’t burden the exchequer for the implementation of this plan. Many people say that the NYAY scheme will put a burden on the honest taxpayer. Didn’t it put a burden on the honest taxpayer when the statues costing ₹3,600 crore and ₹ 2,989 crores were built? NYAY scheme is expected to cost ₹3.6 trillion and is supposed to benefit 2,500 crore ‘humans’, the majority of whom will then further contribute to the economy. The Congress has said that it would be doing away with some subsidies as well as sharing the cost with the state governments. So it’s a thumbs up for the NYAY scheme for me. Though at the national level I support Congress and its policies, at the local level I am very happy with the work done for our constituency by our MP Nishikant Dubey, who belongs  to BJP. He has worked extensively on broadening our roads, plus the waste management inside the town is good. He has streamlined Deoghar’s famous Saawan mela for kanwariyas (Deoghar is one of the only 12 jyotirlingas in the country) and the town’s economy is improving steadily under him. The best part, he is working on bringing back the town’s green cover. I like the man, not the party he belongs to.