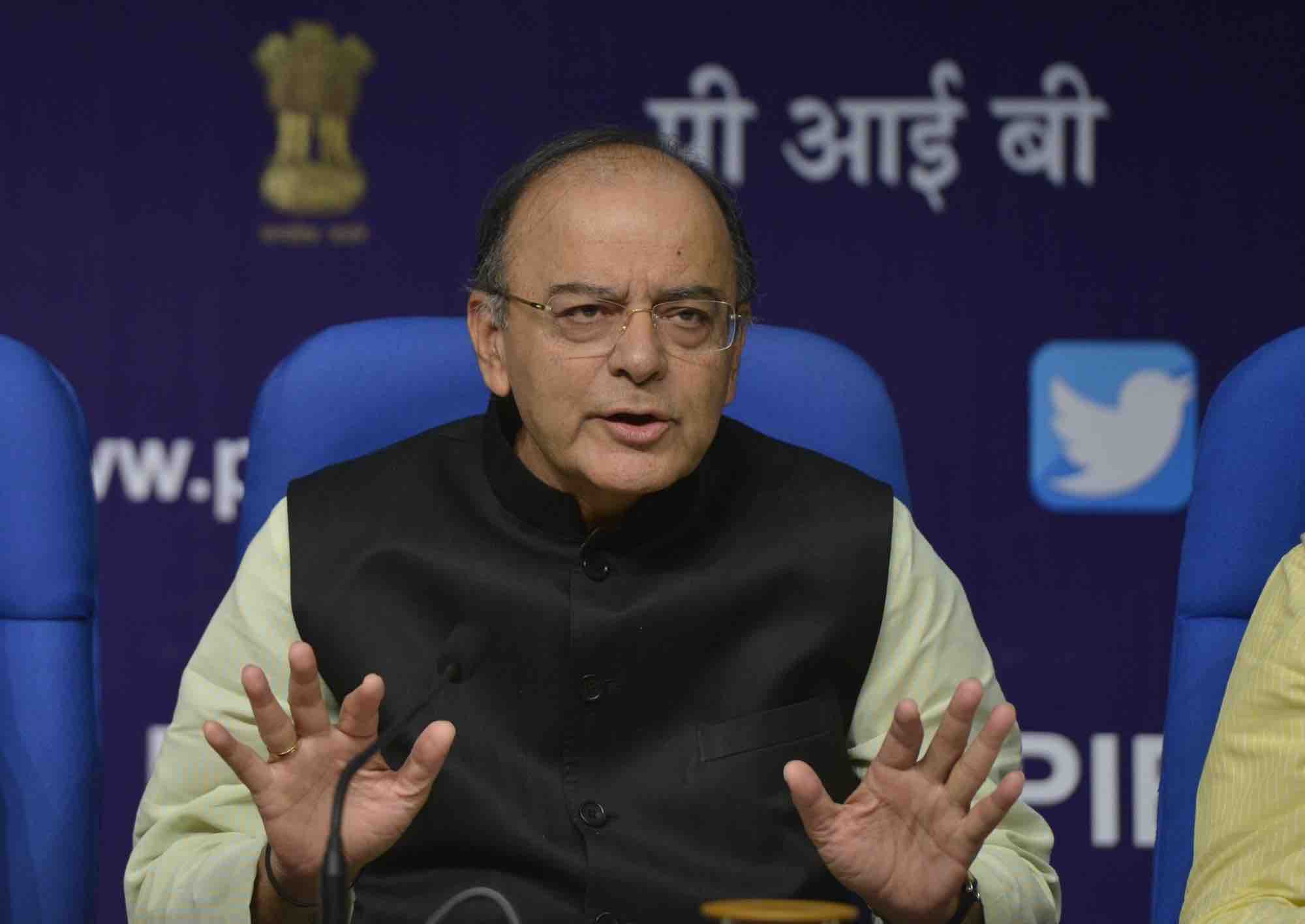 Finance Minister Arun Jaitley on Tuesday declined to disclose all the facts that went into the decision to undertake demonetisation last year. “I am chosing not to answer it for the reason that it is not necessary for me to disclose all facts to which I myself am privy (to) in discussions within the government on a sensitive issue,” Jaitley said while responding to a query about former RBI Governor Raghuram Rajan’s criticism of demonetisation. On being asked about whether the government is thinking of providing compensation to those died or suffered during the process of demonetisation, he said: “The remonetisation has taken place almost instantaneously and therefore the pick up of trade began thereafter.” While Prime Minister Modi did not mention about the aim to reduce cash transactions in his November 8 speech last year, the government, however, later said the note ban was also aimed at to make India a less-cash economy. Jaitley took a dig at Manmohann Singh, saying “anti-black money drive is (an) ethical drive, a moral step and what is morally and ethically correct has to be politically correct”. He said the BJP believed that economic status quo needed to be shaken up to end corruption. “Less cash in the system may not end corruption but makes corruption difficult,” he said, claiming terror funding had been “squeezed” after demonetisation. “Demonetisation is not a one-stop solution to end corruption. It cannot be, but it did change the agenda. And that changed agenda is that we should go towards less-cash economy. Individual tax payers’ number has increased, digital transactions have gone up and terror funding has squeezed,” Jaitley elaborated. The Central government also came under a sharp attack from West Bengal Chief Minister Mamata Banerjee who changed the display picture of her Twitter account to black in a protest against note ban. She has instructed Trinamool Congress workers to observe “Black Day” on Thursday to mark its first anniversary. “Demonetisation is a big scam. I repeat, demonetisation is a big scam. If thorough investigation is conducted, this will be proved,” Banerjee said. She said demonetisation was not to combat black money but was aimed at to “convert black money into white money for vested interests of the political party in power”. In a harsh criticism against the move, she branded it as a “devil act” and said the Indian economy has been “ruined”.


The success of demonetisation can be measured by the notes returned vs money taken to print new notes. Enough said!#DeMoDisaster pic.twitter.com/H4APzaO8LQ

I’ll never forget Demonetisation – result of a man-made catastrophe that resulted in the death of over 100 citizens. Billions of citizen were marked by the foolish step. #DeMoDisaster pic.twitter.com/8nnoHYHhyR

Modi’s note ban will go down in history as one of the biggest failures of govt policy ever to have been seen in any country.#DeMoDisaster pic.twitter.com/uRI5MNZXsU