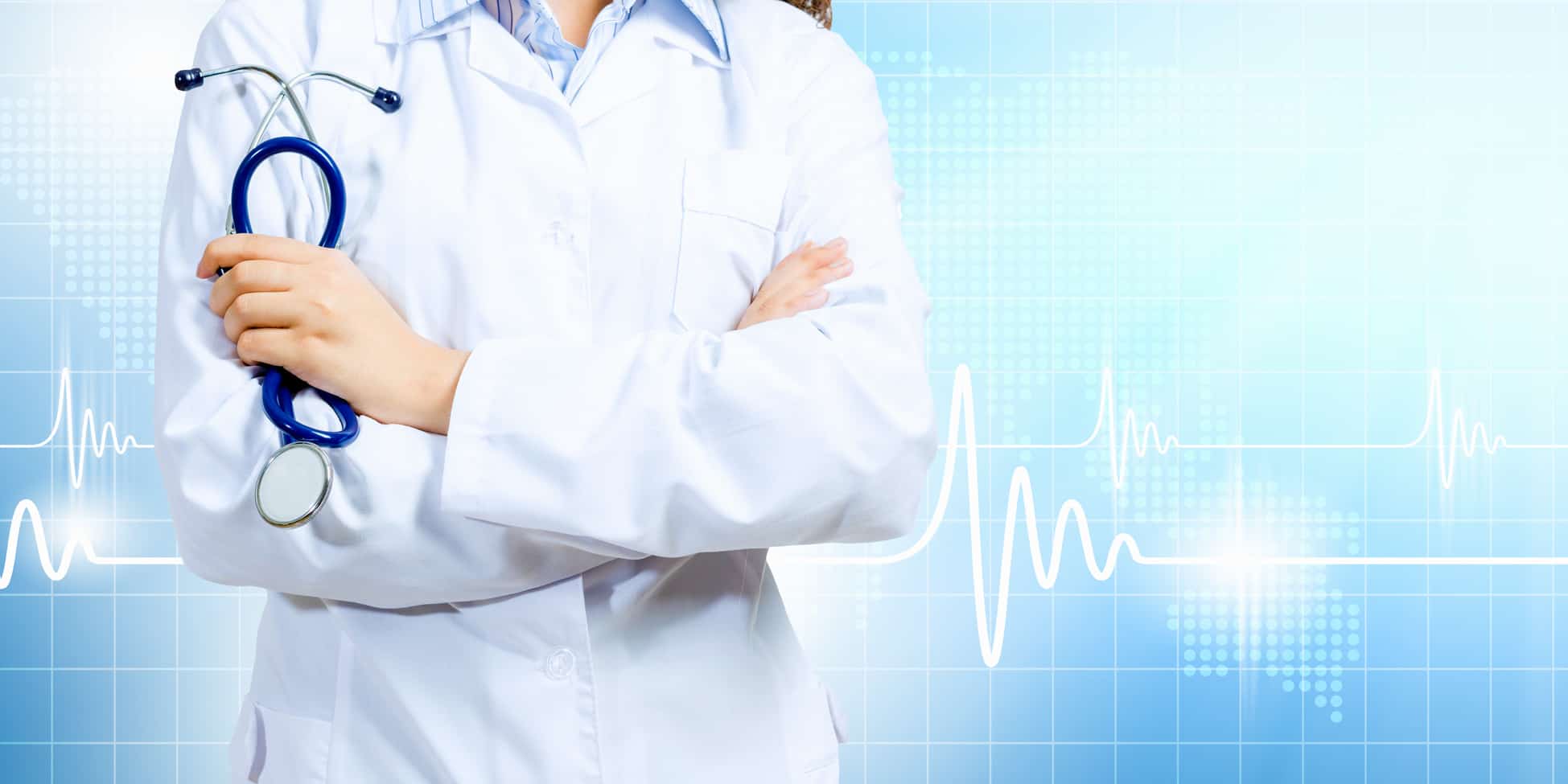 thewire.in, that as per the DNHA, it is not the state government, but the Medical Council of India (MCI), which is empowered to cancel the license and punish doctors for negligence and malpractice. The government has instructed the state governments to adopt and implement the Clinical Establishment (Registration and Regulation) Act 2010. Although it is heartening to note that politicians are finally coming forward to help patients challenge the exaggerated bills made by hospital authorities, it cannot be denied that closing down a hospital is not an appropriate form of punishment. It is understandable that private hospitals cannot deliver health care at the same costings that one finds in the government hospitals. In order to avoid the painful queues, obsolete instruments, and lack of other facilities, many patients have little option but to visit the private hospitals to get some reasonable standard of treatment by making highly inflated payments. It is because of lack of transparency that cesarean childbirth is so common in India, as doctors are reluctant to wait for a normal delivery, in order to push up a huge bill. There have been several instances where doctors unnecessarily advised hysterectomy and even angioplasties, in order to mint fast money. In the report by the Competition Commission of India, the private healthcare sector indulges in malpractices and overcharge consumables, medical equipment etc so that hospitals can make profits. Cases of a medical representative from internationally renowned medical companies luring doctors with expensive gifts, cars and foreign holidays in exchange for prescribing drugs from that particular company, is also common in India. This encourages many doctors to prescribe expensive drugs and injections from companies that offer them incentives. As a result of this alleged nexus between the medical practitioners, drug store owners and the drug manufacturing companies, common people pay exorbitant prices to buy medicines. Visiting the private clinic of reputed doctors usually turn out to be nothing less than a nightmare for the pocket. While Max hospital has appealed against the cancellation of licence, the Indian Medical Associations (IMA) has been widely condemning the government’s decision. Dr KK Aggarwal, an eminent cardiologist and president of IMA has been asking the medical fraternity for self-regulation procedures. Realising the depletion in doctor-patient trust, the IMA has demanded the state government to come out with an urgent ordinance for ‘one drug-one company -one price policy’. The Association has also been persuading doctors to ensure that hospitals should not sell any item at a price higher than the Market Rate Price (MRP). Dr Aggarwal has also been highlighting the problems faced by the doctors as on several occasions irrational and unrealistic expectations by the patients and their relatives,  lead to a vicious environment during treatment. “Once a treatment is administered, the recuperation of a patient depends upon physical and organic factors,” he said. This is referring to innumerable harrowing incidents in hospitals when the family of the patient have assaulted doctors, threatening them to give ‘proper’ treatment even when there is no such thing as a miracle treatment. The time has come for the government to not just increase the number of private and government hospitals, but also provide standardised health services. The private health sector definitely needs a mandate under which a cap is put on their service costs. A demand has been made to appoint an ombudsman in private hospitals and to address and look after patients’ issues. In most of the hospitals in the UK and the US, a  neutral person also known as a patient representative, is appointed, who investigates and mediates patients’ problem and complaints in relation to a hospital’s services. We also need a nearly foolproof system to keep a watch on the medical fraternity and fight for millions of middle-class patients. // ]]>