By Deepak Pant Soon after the Tony Blair government set up the Hutton Inquiry in the aftermath of the Iraq war in 2003, a book by journalist John Lloyd made news. It was provocatively titled ‘What the Media Do To Our Politics’; its thesis was that the news media had become a powerful and largely unaccountable force in British public life, dedicated to theatrical distrust of politicians instead of functioning as a check on the excesses of the political establishment. It was a significant intervention in the relationship between the news media and the government from the perspective of a journalist, even if it evoked mixed reactions within the profession. A similar treatise may be waiting to be written in the Indian context, but with a proposition in reverse: What politics under the Narendra Modi government has done to Indian journalism. From the launch of the first print journal in colonial Calcutta in 1780, to contributing to the freedom struggle, to aiding the development agenda in the first decades after independence in 1947 – Indian journalism has a long and chequered history. Government-news media relations have never been cosy, which is as it should be. Nehru said in 1950, “I would rather have a completely free press with all the dangers involved in the wrong use of that freedom than a suppressed or a regulated press.” The press also played the role of an advance warning system in the 1950s and 1960s, which prevent large-scale deaths due to famine, unlike in China, where millions perished at the time. There has never been a golden era in journalism, but after independence, government-news media relations were on a steady keel, until the Emergency when, asked to bend, journalists famously crawled. There have been investigations and exposes over the decades, which influenced elections and politics of the day, but the onset of what can only be called ‘Murdochization’ of Indian journalism, coinciding with the further liberalization of the economy since the early 1990s, may have reached an extreme point today. Edward S Herman and Noam Chomsky’s model of manufacturing consent, or the propaganda model of communication, is clearly evident. Their critique was based on conditions in the United States, but find resonance in India: that the media “are effective and powerful ideological institutions that carry out a system-supportive propaganda function, by reliance on market forces, internalized assumptions, and self-censorship, and without overt coercion”. Every party in government leaves an impact on journalism. After the post-independence honeymoon with the Nehru government, proprietors’ biases and collusion, corruption, threats and worse to journalists were not unknown during the long years of Congress rule. But aspects of the Modi government’s media policy since 2014 mark a new low in the government-news media relationship. Its contribution to journalism has many firsts, such as: leading figures deriding journalists as ‘presstitutes’ and ‘news traders’; the prime minister not exposing himself to a press conference; bearing down on owners to deal with inconvenient editors and journalists; giving selective access to preferred journalists; instructing officials and ministers to refrain from interacting with journalists. The result is the obliteration of any impulses of investigative reporting in the mainstream news media and an atmosphere of self-censorship in newsrooms, even as the prime minister insists he is open to criticism since we are told criticism is the essence of democracy. Online journalism has opened spaces in recent years for alternative viewpoints, but the anodyne and largely one-sided nature of content in the still influential mainstream news media means that the public is deprived of the range of information needed to act as responsible citizens (not consumers). Recent revelations in a sting operation have been much commented upon, but they reinforce a reality of Indian journalism since the early 1990s: the fast-dwindling agency of journalists to the point that their exertions are at best considered secondary in news organisations. Perspectives of ‘marketing’ rather than the ‘editorial’ have dominated, as the drive to mop up profits lead to ways that would make Murdoch seem the high priest of journalism; the phenomenon of ‘paid news’ is but one example. If the Modi government’s contribution has been to push hard against long-held values, conventions and practices of journalism to ensure the domination of its politics and versions of reality, it must be delighted to find obeisance, lack of resistance and willingness to collude on the other side. Poor editorial standards, training and employment terms, a lack of mentoring and the near-absence of role models for the younger generation of journalists have adversely affected journalism long before 2014. And lost in the equation is the basic role of journalism in a democracy: to speak truth to power and hold it to account on behalf of the people. Ironically, public distrust in journalism has grown when the technology of journalism has never been better. The blanket spread of print, television, radio and now the internet across India has not necessarily led to better journalism and a better check on power, barring rare exceptions. Not only have journalism and journalists lost esteem, some commentators already view the situation as a threat to India’s famed democracy and compare it to North Korea. Indian journalism does not exist in a vacuum, but it neither needs patronizing sympathy from leading lights of the Congress now in opposition, nor the sniggering, threats and worse from those in power. It should be allowed to go back to the basics at a time when India faces major challenges in education, health, economy, environment and security.]]> 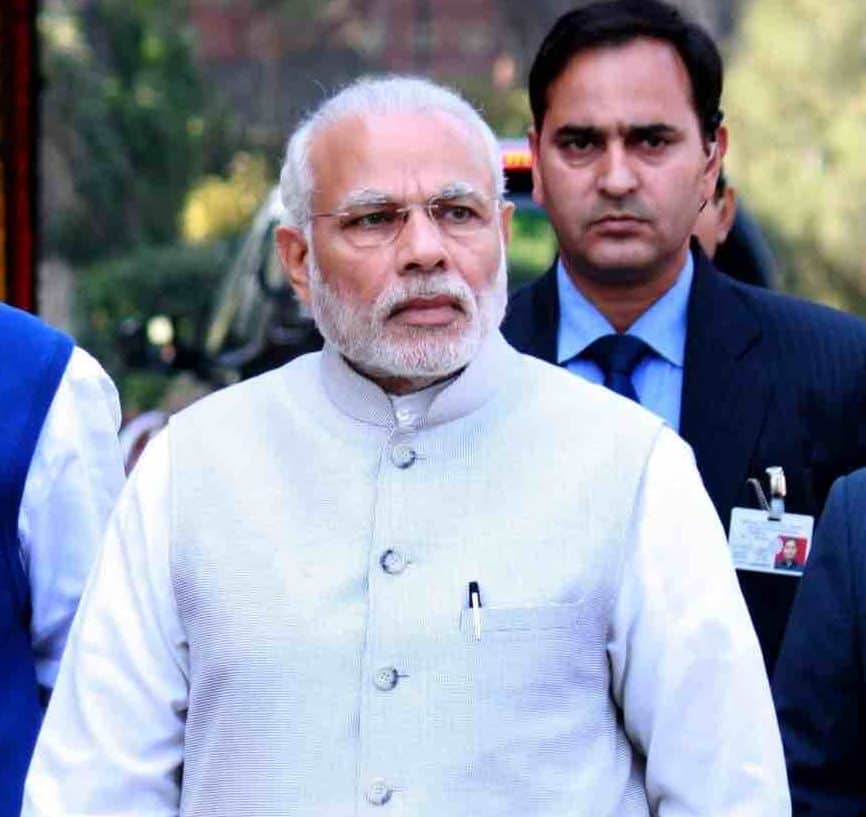 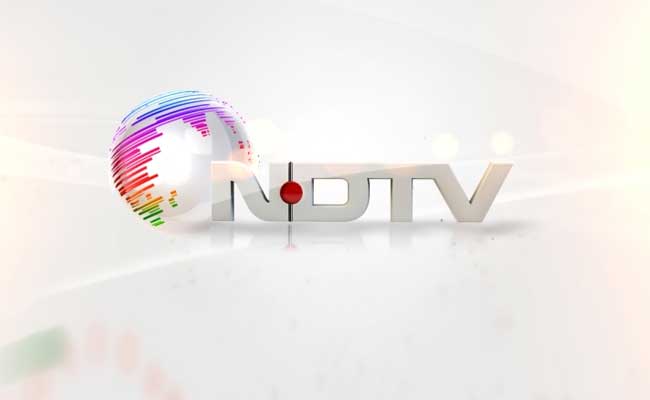 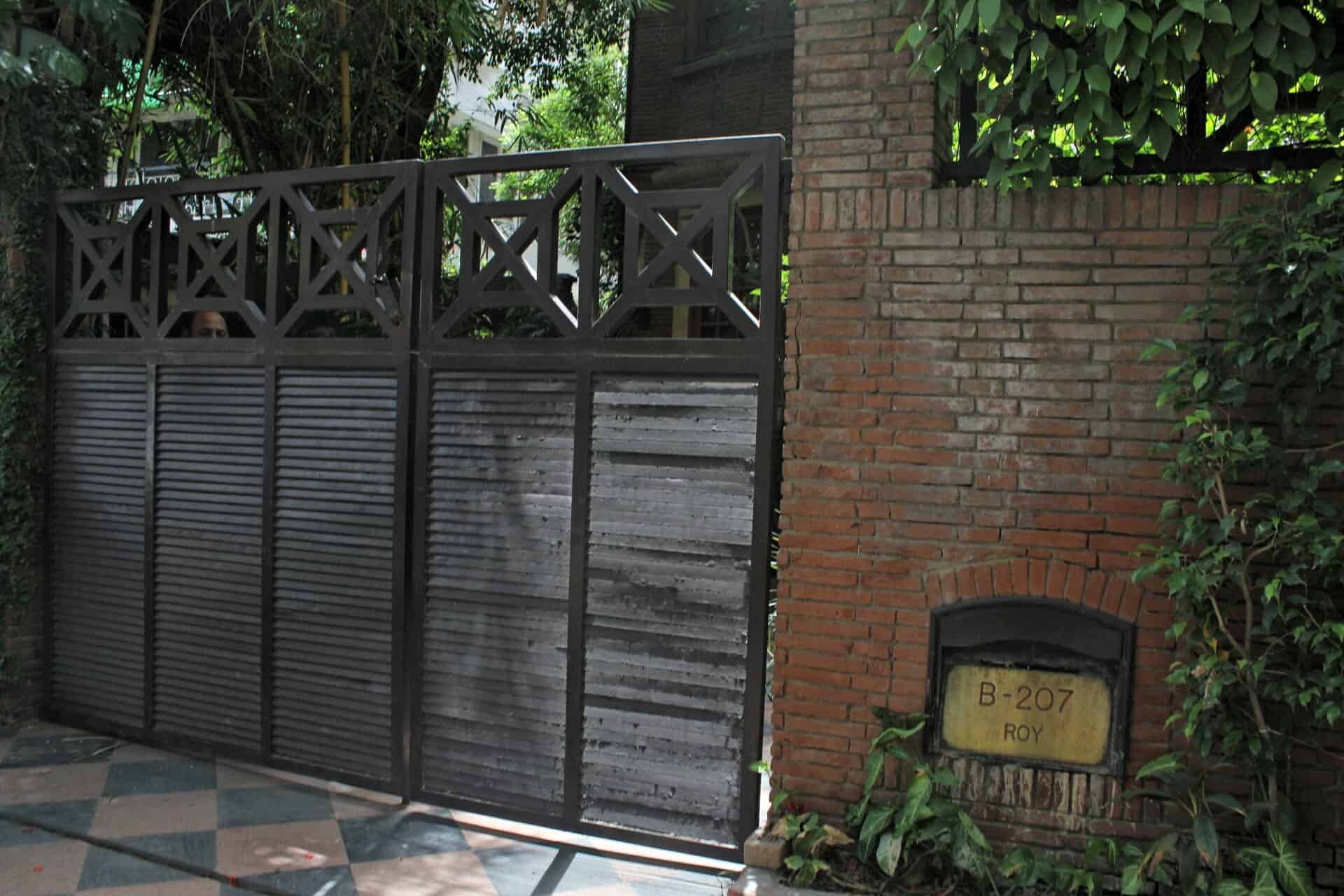