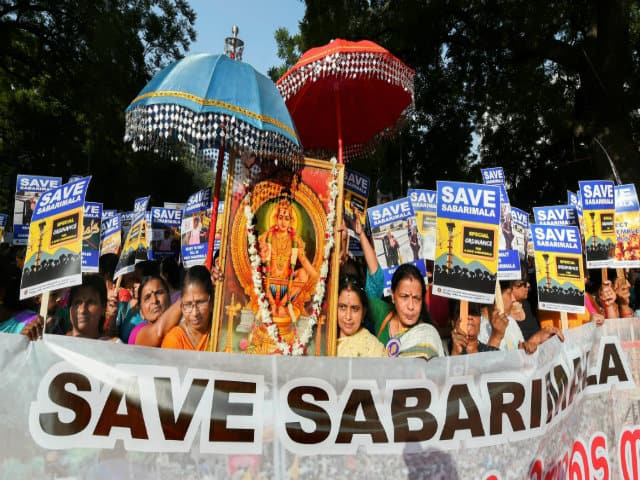 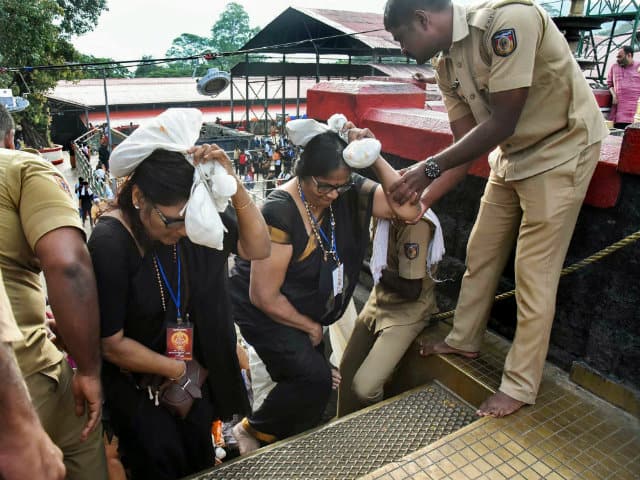 #SabarimalaVerdict The best for SC is to leave the practice as it is. SC should try to clear pendency which is mounting day by day instead of indulging into this issue. Allowing women into the temple or not should be left to religion heads! It is as simple as that.

What #SabarimalaVerdict has done is this: while RW Hindus advocated a UCC till the verdict, supported the (rightful) ban on triple talaq & hailed Yogi for governing madrasas, they are now changing their mind and want “no state interference in issues of faith and religion”.

On September 28, a five-judge constitution bench headed by then Chief Justice Dipak Misra, in its 4:1 verdict, had paved the way for entry of women of all ages into the Sabarimala Temple saying the ban amounted to gender discrimination. The top court had on October 9 declined an urgent hearing on the review plea filed by an association which had contended that the five-judge Constitution bench’s verdict lifting the ban was “absolutely untenable and irrational”. A plea filed by the National Ayyappa Devotees Association (NADA), which has sought review of the verdict, had said: “The notion that the judgment under review is revolutionary, one which removes the stigma or the concept of dirt or pollution associated with menstruation, is unfounded. “It is a judgment welcomed by hypocrites who were aspiring for media headlines. On the merits of the case, as well, the said judgment is absolutely untenable and irrational, if not perverse.” Besides the association, several other petitions, including one by the Nair Service Society (NSS), have been filed against the apex court verdict. The NSS had said in the plea that as the deity is a ‘Naistika Brahmachari’, females below the age of 10 and after the age of 50 years are eligible to worship him and there is no practice of excluding worship by females. “Hence, the delay or wait for 40 years to worship cannot be considered as exclusionary and it is an error of law on the face of the judgement,” the plea had said. (PTI)]]> 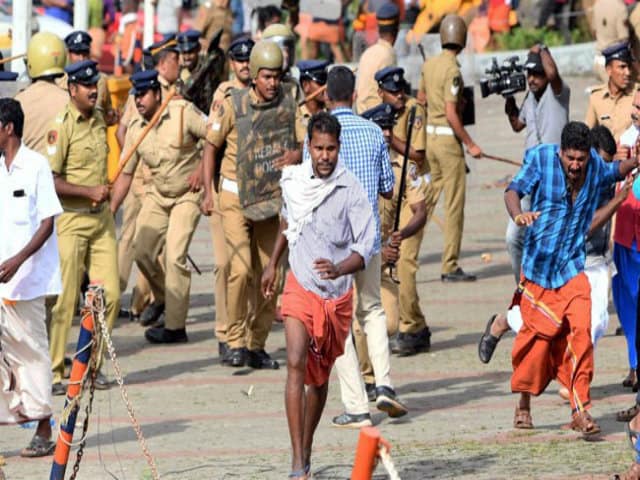 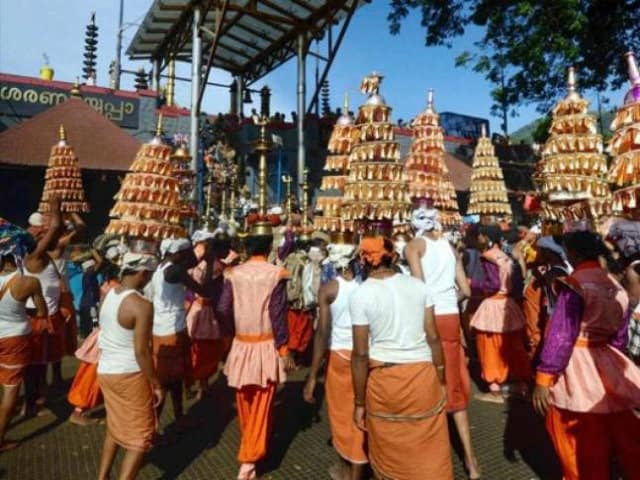