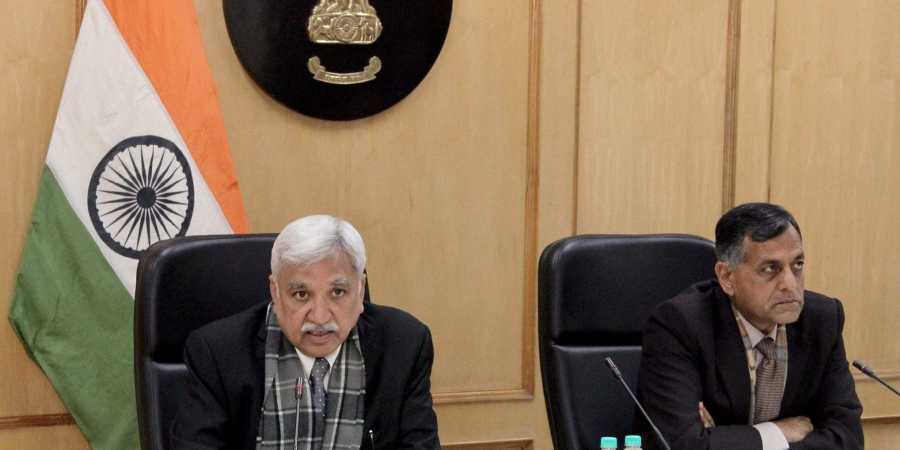 The Election Commission of India on Thursday directed Chief Electoral Officer of Delhi to ensure prohibition of political content being broadcast on NaMo TV, an app promoted by BJP IT Cell.

In a letter over the broadcast of NaMo TV or Content TV, the Election Commission has stated that ‘any political publicity content, being displayed on electronic media without requisite certification from competent authority should be removed immediately and any political content shall only be permitted strictly in accordance with EC instructions in this regard’.

The ECI also cited that it has been confirmed by the Delhi election commission that there content broadcasted on NaMo TV/Content TV has not been pre-certified by the MCMC Committee of the Delhi poll body.

“As NaMo TV/Content TV is sponsored by a political party, all recorded programmes of political contents displayed on the channel/platform would be covered under the purview of the Commission’s Order” reads the letter written by Election Commission to Delhi CEO.

Election Commission has directed him to ensure implementation of the Commission’s instructions and to send a compliance report immediately.

Earlier this month, Aam Aadmi Party (AAP) had written a letter to the poll body, asking whether permission was granted to the recently launched 24-hour television channel NaMo TV after the model code came into force.

The model code of conduct came into effect on March 10 after the commission announced the schedule for the Lok Sabha polls.

The election will be held in seven phases – from April 11 to May 19. Counting of votes will take place on May 23.