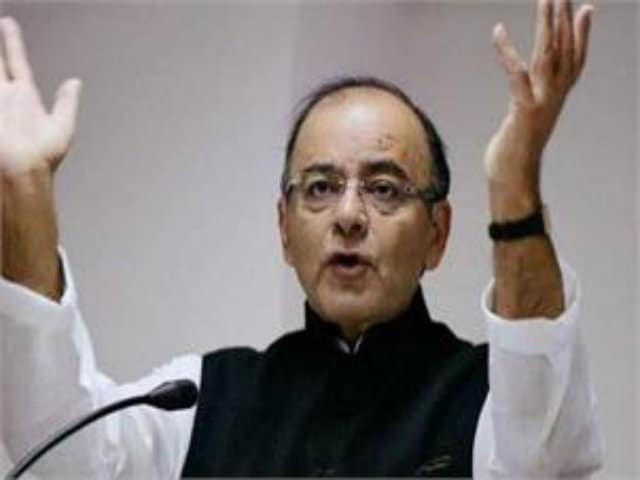 reports, he said Rajan’s policies on non-performing assets (NPAs) led to a surge in bad loans and declining growth in the post-demonetisation period “and not the government’s decision to ban 500 and 1000 rupee notes”. “Under the previous governor (Raghuram) Rajan, they had instituted new mechanisms to identify stressed or non-performing assets and these continuously continued to grow up, which is why the banking sector stopped giving credit to the industry,” Kumar was quoted as saying.]]>