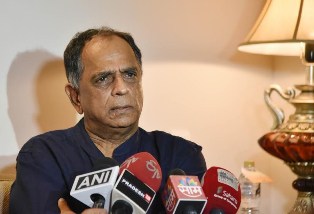 Former CBFC Chairperson and producer Pahlaj Nihalani is shocked by a Parliamentary Committee’s decision to question director Sanjay Leela Bhansali on Padmavati before the censor board can view the film. He claimed the Ministry of Information and Broadcasting had also “bullied” him during his tenure.

“By all means, the Parliamentary Committee has every right to question Bhansali or any other filmmaker. But only after the Central Board of Film Certification views and certifies the film. “By questioning him before the censor certificate, you are challenging the authority of the CBFC as the final arbitrary body to decide the fate of a film,” said Nihalani. Nihalani feels the CBFC seems to have lost its authority. “During my tenure, I was bullied by the I&B Ministry into taking decisions. “Now it’s a free-for all. Any and every governing body can question a film. Where does that leave the CBFC?” As for Padmavati, Nihalani wonders where the film’s persecution stops. “To how many committees is Bhansali answerable? And where does this end? “Why is one of India’s best filmmakers being made to explain himself over and over again? And why is the CBFC not taking steps to clear the air once and for all,” questioned Nihalani, whose own tenure as the CBFC chief was dogged by controversies. (IANS)     // ]]> 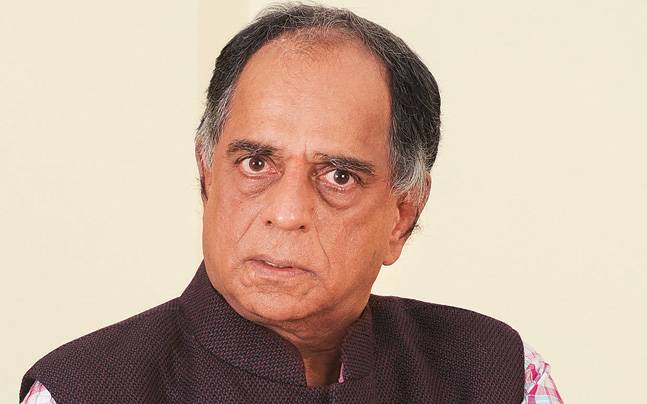 , Chashme Baddoor, and most of the movies featuring superstars have only explored male desires. And everyone celebrated it. Women bonding is another important aspect that Alankrita’s Lipstick deals with. Just like the popular American series Sex And The City, which dominated HBO in the 90s, paved a path for several similar themes played in series such as Desperate Housewives, Devious Maids, and most recently Girls, Lipstick may do the same for Indian cinema. Those western series show women bonding over drinks, or while playing poker and spending a ‘girls only’ afternoon at a modest park nearby. Indian shows and movies have largely presented stereotypical women catfighting or revealing ugly emotions such as jealousy, scheming for men, boyfriends or sons. In Lipstick on the other hand, for once, we have women who stand for each other and enjoy each other’s company without mouthing jingoistic dialogues and indulging in unnecessary bra-burning. Clearly, Lipstick is giving out a message that if bromance can be an essential flavor for Indian men, then we can also have themes that reveal women bonding. Women-oriented movies are a trending theme for Bollywood. But, there was a need for something more than the recently released Maatr (starring Raveena Tandon) or Mom (starring Sridevi) showing mothers getting even with their rapists. These movies revolved around the theme of rape,  and depict the chest-thumping, avenging women, trying to brutally destroy the rapists. Or Bollywood thinks it is being progressive with a movie like Pink, which shows a seasoned lawyer played by Amitabh Bachchan or the sensible judge Dutta played by Dhritiman Chatterjee, giving sermons on society’s approach towards working women, slut shaming and insensitivity towards women raped or molested. The men are patronisingly the ones determining the rights and freedoms of women, Lipstick celebrates colour and uses Burka as a metaphor, lifting the veil of prudery. Perhaps the only purpose of the movie Lipstick Under My Burkha, is to revolutionize the screen and express that it’s time that the audience, filmmakers, censor board and the moral police grew up a bit and allowed truly-liberated female characters to dominate the screen. // ]]>