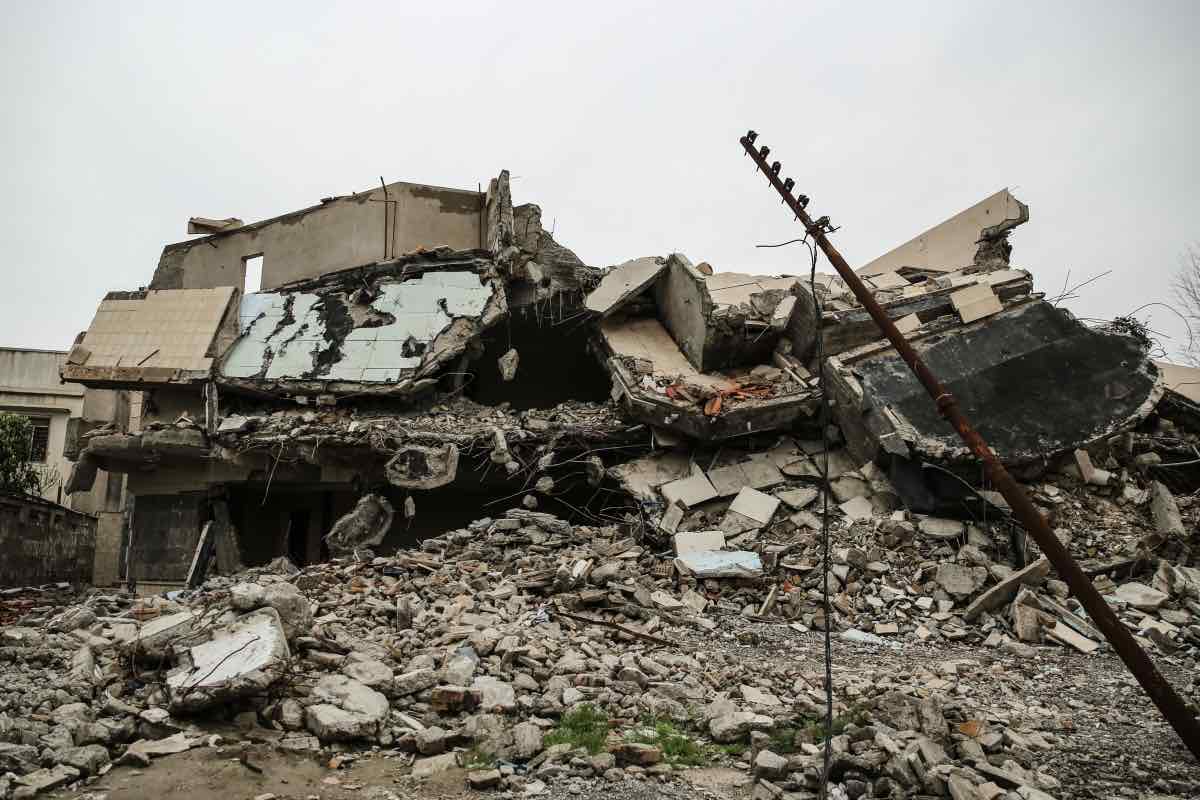 Pith over 90000 troops advancing towards Mosul under American air power giving strategic support, it is a matter of not ‘will it fall’ but ‘when will it fall’. In Mosul there are around 6000 ISIS jihadis holed up with extensive defence arrangements. Part of this defence is the human shield. Around 800000 civilians live in Mosul. ISIS is known for its barbarity and inhuman cruelty. Fears mount that it will deploy civilians in strategic places around ISIS fighters to weaken the moral resolve of the attacking army. The invading forces include Kurdish Peshmerga, Turkish forces, Iraqi Army, Iran backed Shia militia and US military advisors. Adversaries, some with century of hate and war against each other have come together to defeat ISIS. It is a ‘regional’ international force brought together by deft diplomacy and hard work by the Americans. The invading army is under international scrutiny by the press and UN. It will be reluctant to kill civilians in thousands as collateral damage. Such insensitivity will bring an even more vocal condemnation than has followed the Iraq invasion where some half a million people have died from the aftermath of the attack to depose Saddam. The invasion of Mosul is likely to be one of the most blood churning in recent history. There is also the Mosul Dam. If that is blown up in a scorch earth policy by ISIS, nearly half a million people will die. The human cost of this war could be far more than the financial or political costs. In western countries, think tanks are falling over each other on showing off ‘wisdom’ or lessons learnt from recent follies.  A group of researchers at Chatham House explained how local tribal groups need to be financially supported and development needs to start early to pre-empt local uprisings again. These measures will stop people walking back into the arms of ISIS. Academics spoke of the fault lines in the invading army and how these could be addressed. The now deep Shia-Sunni divide is of concern. All this post invasion preparations strategy is reassuring given the almost myopic approach to war in the last two decades by American led coalitions. Thought is being given to post invasion engagement with and commitment from local as well as regional groups. While local tribes will benefit from development and good governance etc., larger interests such as those of Kurdish Peshmerga, Turkey and Iran may also have been addressed or at least deals promised by USA. Reassuring as these are, there is nothing new in the strategy which hasn’t been part of ‘colonising’ or imperial forces in history. Colonialism relied on meeting local expectations, recruiting strong regional forces with deals and reorienting governance through indigenous political leadership. Roman imperialism across Europe and Middle East or Moghul imperialism in India adopted similar strategies. What is surprising is that the Anglo-American war machine seemed to have discarded this important aspect of any post invasion strategy in the last three decades, whether it was after the fall of Russia in Afghanistan or the fall of Saddam in Iraq. Not that the USA will colonise Mosul, but it does want the Middle East hot spots in its own image, a liberal democratic country. And the current coalition, for all its bonhomie at the moment, is very fragile. Nevertheless, not much is expected of it except to destroy the common enemy at hand, the Islamic State jihadis. But history reveals another deeper aspect of conflict that resurfaces in one way or another, no matter what financial, material or political inducements are given to maintain order after invasion. Islamic State is driven by a mission. It is a mission nearly a century old. It is the idea of resurrecting the Caliphate. Development, riches and political power abounds in the Middle East. But so does the idea of Caliphate within many Sunni Muslims who believe it to be a divine mission to restore it. They may form a small minority of Sunni Muslims in the larger Billion world Muslim population, but over the decades they have grown from a few hundred to a few millions.  It is this mission which has attracted many a middle class Muslim youth in the west with amazing life opportunities to give everything up and join the ‘struggle’. In the Middle East, there are millions who are fed up with the privileged power and wealth of the few and who also see hope in a Caliphate.

ISIS was clever in giving it a physical form by creating a State and calling it the ‘Caliphate’. The idea is now rooted even deeper in the minds of many Sunnis. If this idea is not addressed, it does not matter how many development programmes, schools and hospitals are built for the local communities.

The Catholics have their Pope, the Anglicans their English Monarch as divine head of Church, the Shia have their Grand Ayatollah, but of the major Abrahamic schisms, it is the Sunni who lost their titular head when the Caliphate was vanquished by Anglo-Turkish design in the 1920s. The struggle for restoring the Caliphate has been simmering ever since. Think Tanks are also aware that IS Jihadis are not going to disappear after the fall of Mosul. There is general expectation that sleeper cells in the west will surface and most of ISIS will infiltrate general populations around the world with programmed command on when to blast bombs or waken up communities elsewhere.

Indications are and some Islamic groups have already hinted that one of the largest Islamic community that may be targeted for recruitment is the Muslims of India. There is a significant body of Muslims in India who are disenchanted with current State policies and their perpetual marginalisation since 1947.  The Indian Mujahedeen, the Taliban and even IS have made statements to entice Indian Muslims to join the struggle. IM and Taliban have tried to take advantage of domestic grudges.
The fall of Mosul, if it occurs, is not the end of the story, but could be the beginning of another. The war could be exported around the world and a new phase of asymmetrical war will begin. India among other countries should stay alert to the fall out. Until the idea of the Caliphate is addressed, this story is not going to end.
Jasdev Singh Rai