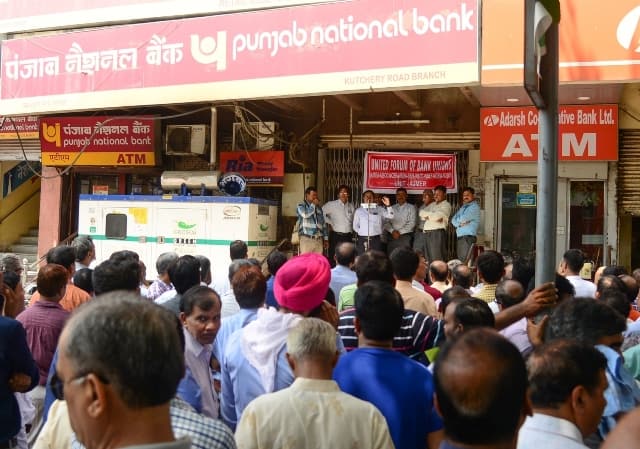 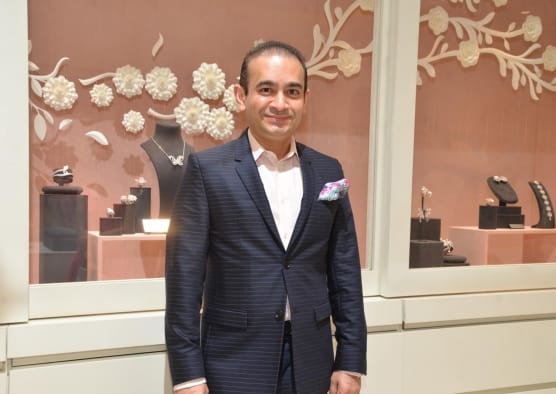 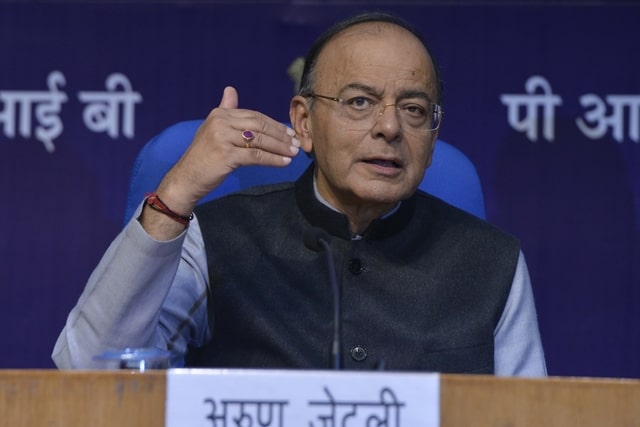 Will Bring Scamsters to Justice: Jaitley

“And therefore a question for the management is, were they found lacking? And on the face of it, the answer seems, yes they were. They were also found lacking in being able to check who amongst them were the delinquents here,” Jaitley said in his first public comments on the huge fraud in the Punjab National Bank that has rocked the banking system. Raising questions over the role of internal and external auditors, he asked: “What are our auditors doing? Both internal and external auditors really have looked the other way or failed to detect. I am sure the profession of Chartered Accountants and those who control the discipline of the profession will start introspecting and see what are the legitimate actions which are to be taken.

call it a moral hazard. Any system of banking functions on trust… but this blurred itself out when a not-so-ethical section of society did not feel the responsibility to pay (back)

“And, of course, there is also an important challenge where the supervisory agencies have now to introspect what are the additional mechanisms they have to put in place to make sure that stray cases don’t become a pattern and it is nipped in the bud,” Jaitley said while speaking at an event here. The Finance Minister said an example should be made of the fraudulent people involved in the scam and such examples should never be repeated again. “I say this because these kinds of developments have a cost to the country and cost to the tax payers. It is a direct cost and it has an indirect cost, which impinges upon the bank’s capacity as a lending institution and therefore, it obviously impinges upon developmental finance,” he said. Also without naming Nirav Modi, the main accused in the multi-crore PNB fraud case, the Finance Minister said: “With regard to lack of ethics that a faction of Indian business follows, it is incumbent on us as a state, till the last legitimate capacity of the state, chase these people to the last possible conclusion to make sure that the country is not cheated.” (IANS)]]> 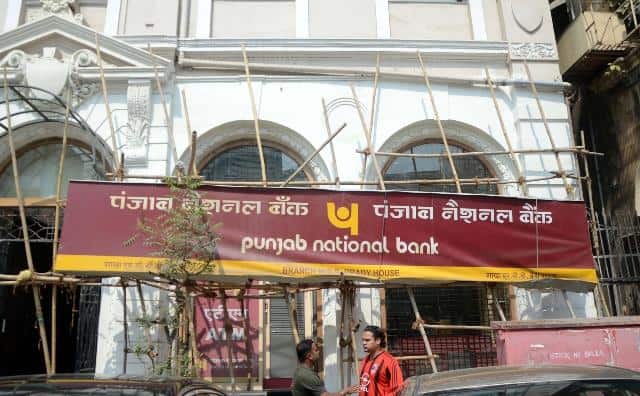