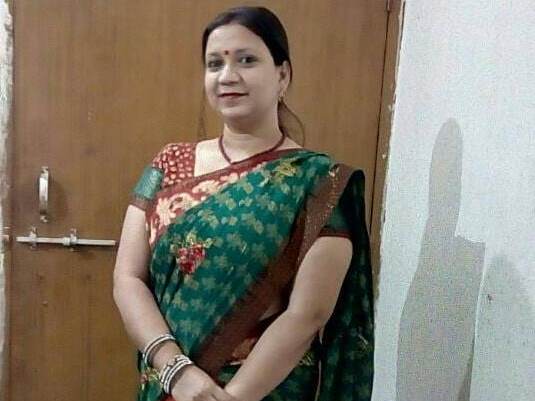 Ajitrita Singh, a 35-year-old housewife from Varanasi, feels intelligence agencies need to pull up their socks so that another Pulwama does not happen. She whole-heartedly backs India’s response by attacking terror camps inside Pakistan territory.

On February 14, after a hard day’s work, as I turned on the television, I saw news about the Pulwama attack. The news channels were full of hatred. As I watched pieces of the jawans strewn across the site of the attack, the only thing that came to mind was:  “What if someday I die like this in a terrorist attack? Won’t even my body be found?”

Deep down somewhere I knew that the attack will not go unavenged. The surgical strike on the terror camps in Balakot, Pakistan was a step in the right direction. However, I don’t want the innocents to be caught in war, innocent Pakistanis should be kept out of all this. But the hate mongering lot in Pakistan definitely need to be taught a lesson.

At the same time, our intelligence agencies need to pull up their socks. The Pulwama attack was an intelligence failure of the highest order. Even in Varanasi, where there is a constant influx and outflux of tourists and pilgrims, the security is pretty tight. So I wonder how an attack of such magnitude could have happened in Kashmir, where probably each person entering the state is accounted for. Also, why were 2,500 paramilitary men travelling together in a sensitive zone?

When Wing Commander Abhinandan was caught, my heart sank for a moment but I had faith that he would come back. My brother-in-law is in the army and has the same gunslinger moustache, so Abhinandan felt more like a close family member and I was deeply invested in his return story.

I don’t feel important issues have been sidelined in the wake of the Pulwama attack. Unemployment is a serious issue that needs to be tackled. Narendra Modi must address it if he wants to come back to power. Personally I am happy with BJPs work. Earlier the water and electricity supply was really bad and the roads too were in a poor state but now we don’t have to worry about these basic facilities. Plus, the waste management has also got better.

Last time I had voted for BJP but this time I am giving a deeper thought. However, I will be a bit more cautious before casting my vote this year. Before voting for Narendra Modi, I want to make sure he has delivered on his promise of sabka saath, sabka vikaas or has he just created some islands of prosperity.