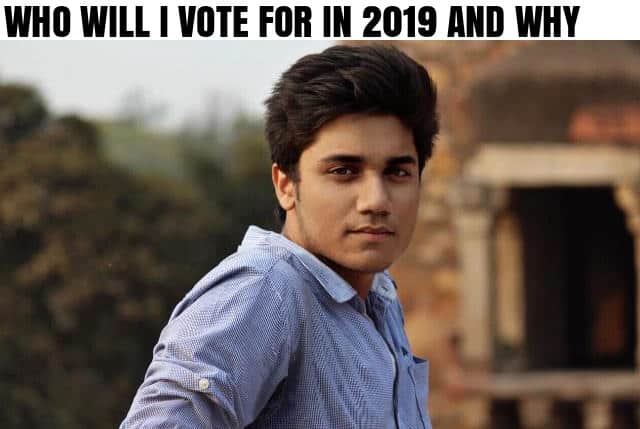 Top Secret
(Not for Distribution) RM says the price negotiated for each RAFALE jet by the PM and his "reliable" buddy is a state secret. Action Points
1.Informing Parliament about the price is a national security threat
2.Brand all who ask, Anti National#TheGreatRafaleMystery

— Office of RG (@OfficeOfRG) February 6, 2018 The Congress said pointed out that the government is not disclosing the exact cost of the entire deal but it “heard” that the new cost per jet is around three times higher than the cost finalised in the deal struck by the UPA government in 2012. “Complete non-transparency in the purchase price of aircrafts, flagrant violation of the mandatory provisions of the ‘Defence Procurement Procedure’ and prior clearance from the Cabinet Committee on Security, sacrificing both national interests and national security and blatant promotion of financial interests of capitalist friends by Prime Minister Narendra Modi mark the purchase of 36 Rafale fighter aircraft by Modi government from Dassault Aviation of France,” party leaders Ghulam Nabi Azad, Rajeev Gowda and Randeep Singh Surjewala said here at a press conference. Gowda, a Rajya Sabha member, had on Monday asked the government through a question the cost of each Rafale jet as per the new deal, but the government refused to disclose it, with Sitharman, in a written reply, maintaining that as per Article 10 of the Inter-Governmental Agreement (IGA) between the Indian and French governments on the deal, the classified information and material is governed by the provisions of the security agreement signed between the two nations in 2008. (IANS)]]>