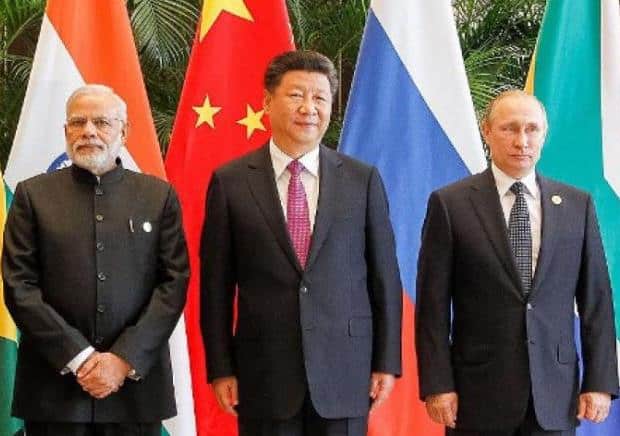 (The writer can be reached at mahendraved07@gmail.com)]]> 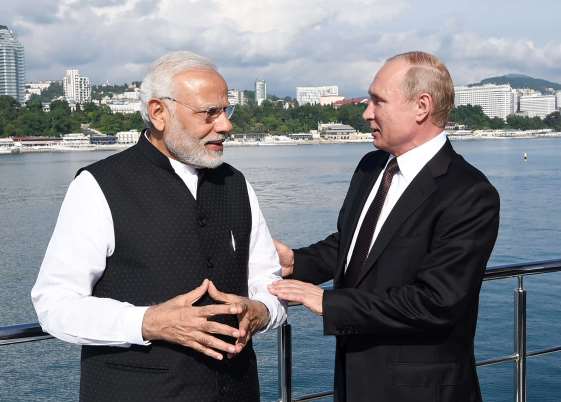