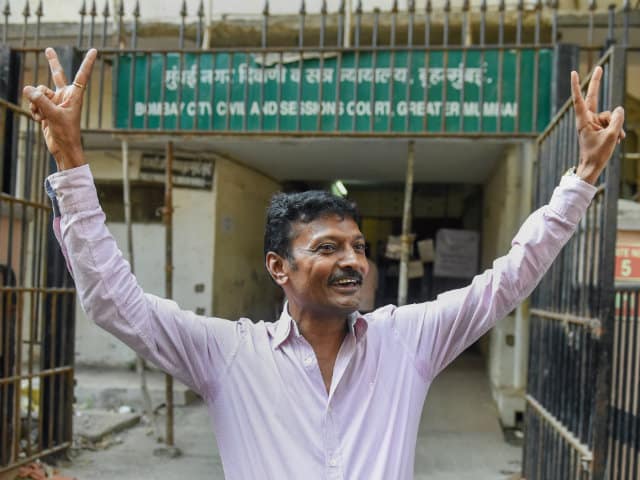 #CBI which took over the case in 2010, had filed a case against 38 people, including then Gujarat home minister (and now BJP president #AmitShah) and senior Gujarat and Rajasthan police officials.

Ideal case for witnesses turning hostile as most accused were police officers, and big political names. No surprises there#SohrabuddinCase https://t.co/MWX58TNfud

What I find baffling abt d #SohrabuddinCase verdict is Judge SJ Sharma trying to make excuses for the #CBI not being able to establish its case. “Witnesses going hostile is not in the hands of the CBI” “CBI prosecutor tried his best”. Imperative to guard agency rep too, eh?

After exoneration of #BJP president Amit Shah and 15 others in the #SohrabuddinCase in round one, special #CBI court today acquitted 22 others in round two. All stands freed in the three encounter killings of Sheikh, his wife Kausar Bi & aide Prajapati in 2005.

The CBI said Shaikh, an alleged gangster, Kausar Bi and Prajapati were abducted by the Gujarat Police from a bus when they were going to Sangli in Maharashtra from Hyderabad on the night of November 22-23, 2005. Shaikh was killed in an alleged fake encounter on November 26, 2005, near Ahmedabad, while his wife was killed three days later and her body disposed of, the CBI had said. It said that a year later, on December 27, 2006, Prajapati was also shot dead by the Gujarat and Rajasthan Police in an alleged fake encounter near Chapri on the Gujarat-Rajasthan border. (PTI)]]> 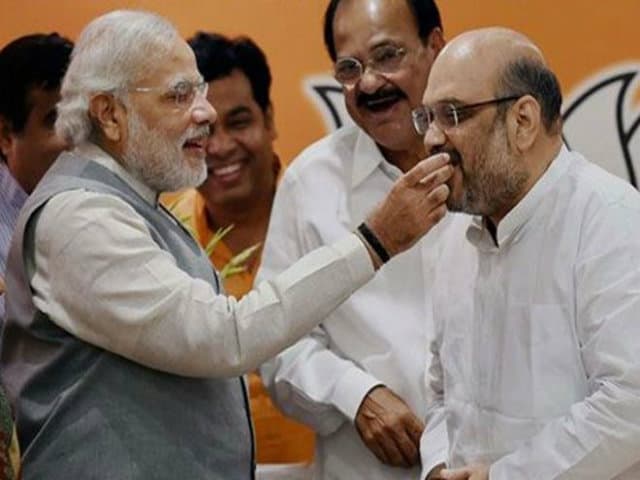 The Gita says you can never escape the truth and so it has always been.

Sandeep Tamgadge has called Amit Shah a “key conspirator” in his testimony. It’s completely appropriate for the BJP to have such a man as its President. https://t.co/yDDvf27zce — Rahul Gandhi (@RahulGandhi) November 22, 2018 He had interrogated Shah, marble trader from Rajasthan Vimal Patni, and Rajasthan minister Gulabchandra Kataria in the case, he said. “There was some incriminating material against the trio. But those statements were not filed in the chargesheet,” he said. The defence then moved an application, saying the CBI should produce these statements in the court. The court will hear the application on Thursday. Shaikh, a suspected gangster with terror links, was shot dead on November 26, 2005, while he was in custody of the Gujarat Police in an alleged fake encounter. His wife Kausar Bi was also allegedly killed later. Prajapati, an aide of Shaikh who was said to be a witness to the encounter, was allegedly killed by police forces of Gujarat and Rajasthan at Chapri in Gujarat’s Banaskantha district in December 2006. Of the 38 persons charged by the CBI for the alleged fake encounters, 15 have been discharged. (PTI)]]>