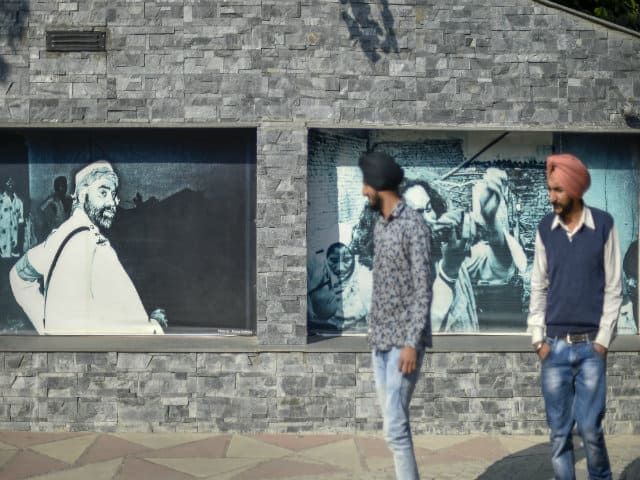 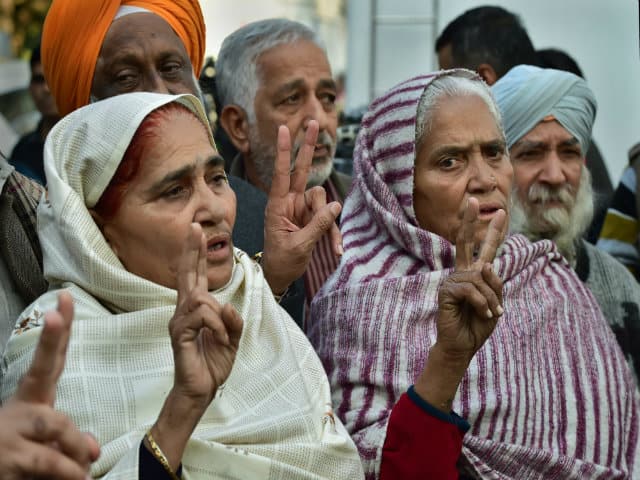 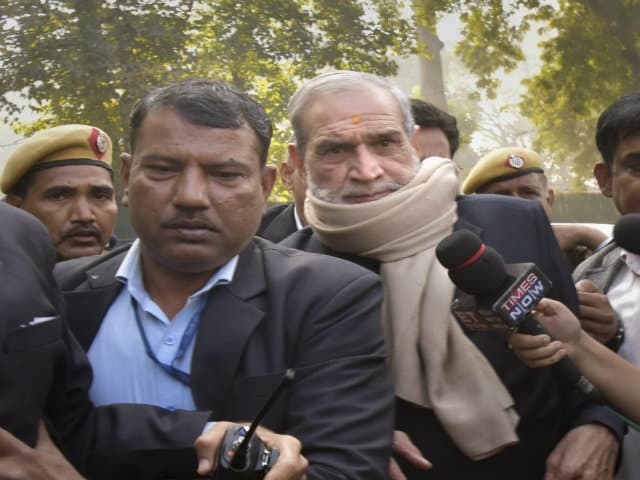 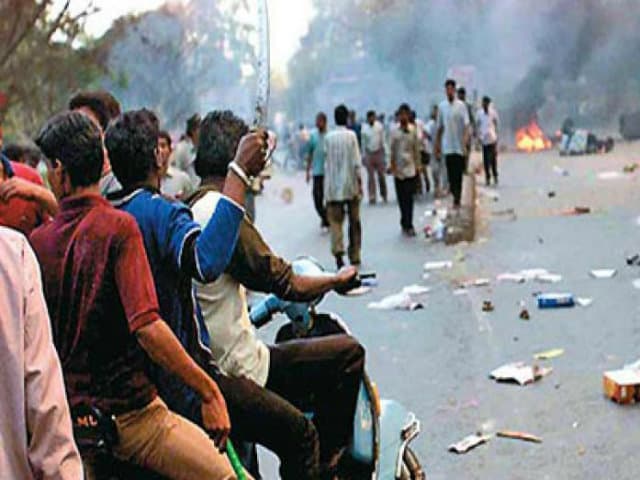 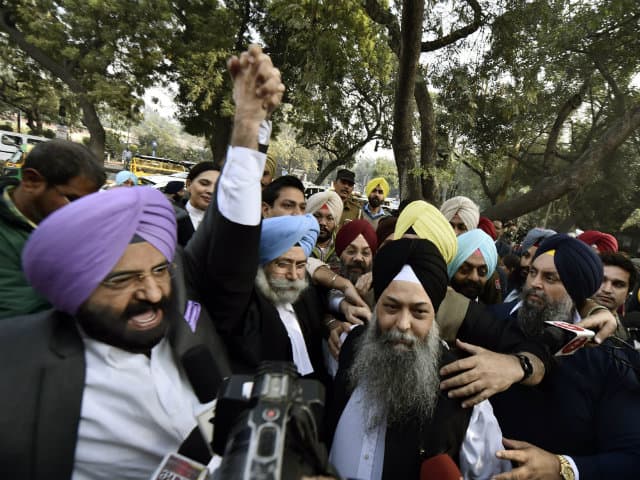 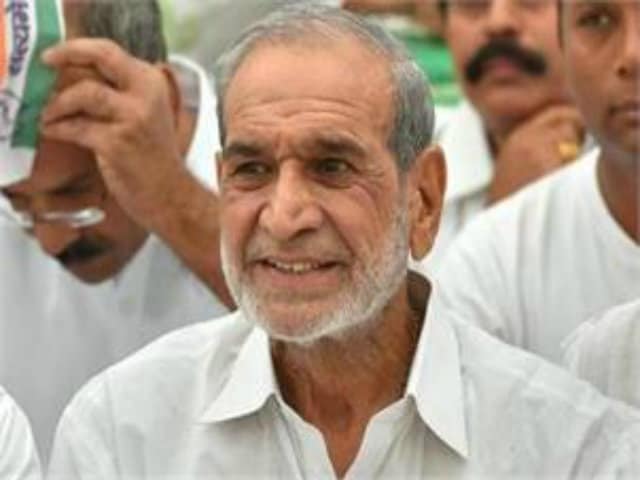 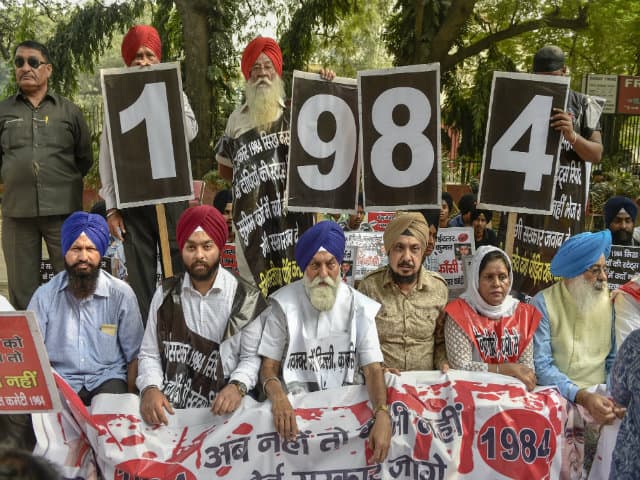 Punjab Police officers who were also recently sentenced for extrajudicial executions, SHR stated that “this gives the relatives of many other victims hope that the judicial system and the State may finally deliver justice for the indiscriminate killings of thousands of innocent Sikh youth in Punjab in what were notoriously termed ‘fake encounters’”. Hoping for “more substantive progress” under the Modi government, SHR listed out its other grievances: that India has not released any major Sikh detainee, there hasn’t been any government initiative or dialogue over reinstating the international engagement of Sri Akal Takht Sahib and Sri Harimandar Sahib and that “black lists of Sikhs are still in place in some countries”.]]> 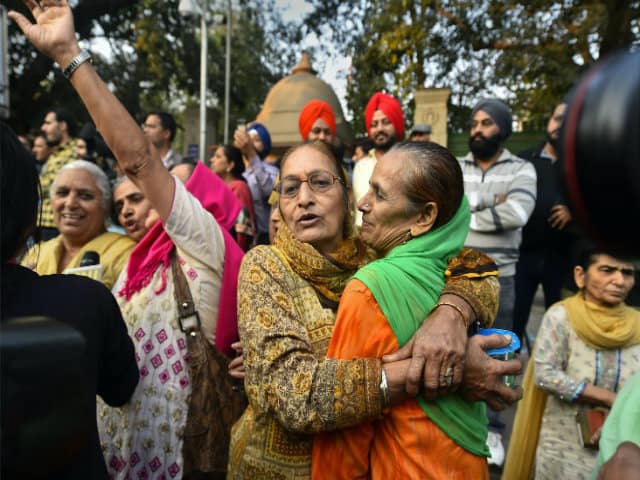