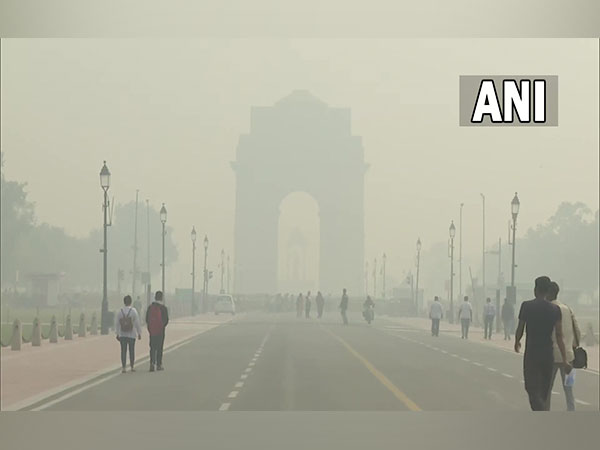 In view of the improvement in the overall air quality of the Delhi-NCR in the past few days, a Central government panel revoked Graded Response Action Plan (GRAP) stage 4, which means that there is no ban on entry of trucks and non-BS 6 diesel light motor vehicles are allowed. But ban on non-essential construction activities which come under GRAP-3 now in force would continue.

The GRAP is an emergency response action plan invoked with a view to arrest further deterioration of adverse air quality scenarios in NCR.
GRAP stage 3 still remains invoked. So, ban on construction and demolition activities in the entire NCR region except for railway services, metro rail services including stations and other essential activities will continue.

According to the Commission for Air Quality Management in the National Capital Region (CAQM), “Under Stage III State Governments in NCR/ GNCTD may impose restrictions on BS III petrol and BS IV diesel LMVS (4 wheelers). Choose a cleaner commute — share a ride to work or use public transport or walk or cycle.”

Delhi Environment Minister Gopal Rai will chair a meeting on Monday to discuss revoking of 50 per cent of work from home and re-opening primary schools after the orders issued by the Commission for Air Quality Management in the National Capital Region (CAQM) today.

Environment, Forest and Climate Change Ministry in a statement said, “While comprehensively reviewing the overall air quality parameters of Delhi-NCR, the Commission noted that due to forecast by IMD/ IITM not indicating any steep degradation in the overall air quality of Delhi-NCR in the coming days, it is advisable to relax the restrictions and further roll back Stage IV of GRAP with immediate effect in the entire NCR”.

According to CAQM, the present AQI level of Delhi is around 339 which is about 111 AQI

points below the threshold for invoking the GRAP Stage-IV actions (Delhi AQI &gt; 450) and preventive/ mitigative/ restrictive actions under all Stages up to Stage-IV are underway, there is a likelihood of sustaining the improvement in AQI. The forecast by IMD/ IITM also does not indicate any steep degradation further.

The forecasts also indicated a significant improvement around November 5 and November 6, 2022, therefore, the sub-Committee while invoking Stage IV of the GRAP, decided to review the situation on November 6, 2022. (ANI) 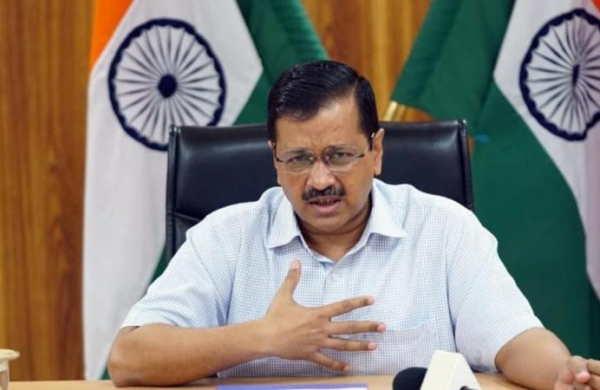 Delhi chief minister Arvind Kejriwal has directed the labour minister of the national capital Manish Sisodia to grant monthly financial assistance to each construction worker who has been affected because of paused construction activities.

Previously, the Commission for Air Quality Management (CAQM) in NCR and adjoining areas on October 30 (Saturday) had imposed a ban on activities related to construction work in the wake of the deteriorating air quality of the National Capital Region.

The Graded Response Action Plan (GRAP) sub-committee had decided to implement Stage III of GRAP in the entire NCR in a move to prevent any further deterioration of air quality on Saturday.

The air quality in the national capital continued to remain in the ‘very poor’ category on Wednesday morning as the overall Air Quality Index (AQI) of the city stood at 354.

Noida, which is a part of the national capital region, slipped to an AQI of 406, and remained in the ‘severe’ category, while Gurugram’s AQI stood at 346 and at the ‘very poor category, as per the data released by System of Air Quality and Weather Forecasting And Research (SAFAR) India earlier this morning.

A little less poor air quality in Delhi’s satellite cities gave some respite to the people, but it is only a relative term from the previous day.

While comprehensively reviewing the overall air quality parameters during Saturday’s emergency meeting of CAQM, the Commission noted that due to unfavorable meteorological conditions with slower wind speed and sudden spike in farm fire incidents, it is considered necessary to implement Stage III of GRAP with immediate effect in the entire NCR.

The CAQM further noted that the winds are forecasted to be CALM in the coming days and the wind direction is likely to change course frequently. Thus, there is a high likelihood of the pollutants getting trapped in the region and not getting dispersed effectively.

Further, the CAQM appealed to the citizens of NCR to cooperate in implementing GRAP and follow the steps mentioned in the Citizen Charter under GARP. Apart from that, a 9-point action plan as per Stage III of GRAP was made applicable in the entire NCR.

The 9-point action plan includes steps to be implemented/ ensured by different agencies and Pollution Control Boards of NCR and DPCC, as per the official statement. (ANI)