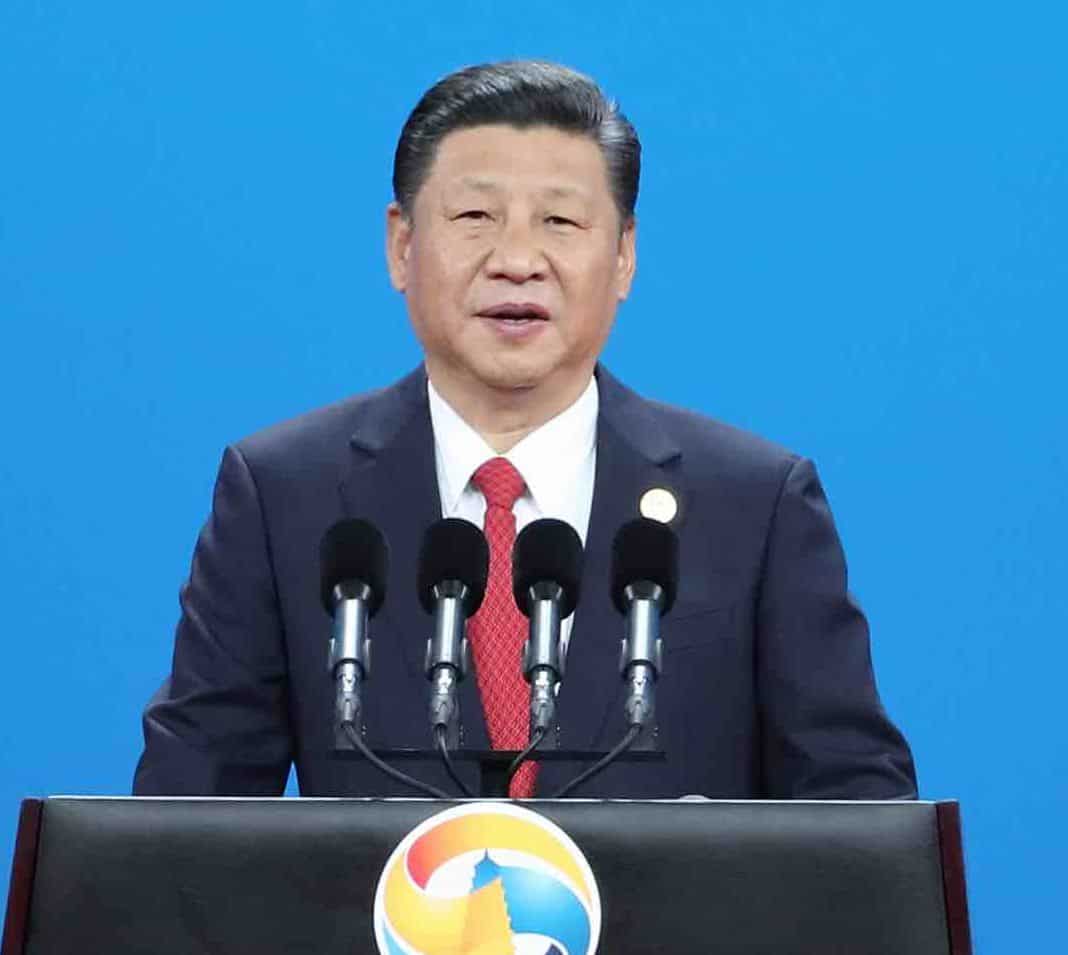 By Amit Kapoor The much-dreaded trade war has come dangerously close to fruition after the tit-for-tat exchanges between the United States and China over the course of the past week. Last Tuesday, the US, blaming China for intellectual property theft, released a list of 1,300 products that could possibly be imposed with a tariff of 25 percent — worth a total of $50 billion — unless China mends it ways. The very next day China came up with a list of US imports that could be charged with a 25 percent tariff, again worth approximately $50 billion. Trump retaliated the following day saying that the US government is considering imposition of tariffs on another $100 billion of Chinese imports. In response, China warned on Friday that it was ready with a “fierce counter-strike” of fresh trade measures if Trump follows through on his threat and that it would fight the US “at any cost”. At the time of writing (April 9), neither of the two nations had followed through on their threats and, hopefully, a more conciliatory tone will be adopted this week. What needs to happen is quite straightforward. China should recognise that some of the US claims have merit. Beijing has long demanded that US businesses relinquish their intellectual property rights if they want to gain access to Chinese markets. For instance, if a US car manufacturer wants to sell cars in China, it has to team up with a local manufacturer and transfer all the technology or face steep import tariffs. China has been benefiting from this rule for decades. In case China ends this, Trump could withdraw his threats of tariffs and both sides would be in a position to disengage. It is also more in China’s interests to avoid a full-blown trade war. The country is still an export-dependent economy and it sells more goods to the US than it buys. But China, with its ambitions of being the next superpower, might not back down so easily. It would prefer not to be seen as yet another developing economy with no option but to do as Washington dictates. It also has some damning arsenal in its kitty to pose a credible threat to the US: A massive reserve of US Treasury bills. If it plans to dump these bonds on the world markets, it would mean catastrophe. Therefore, it is in everyone’s best interests that sense prevails, and a trade war is avoided at all costs. A positive outcome from this affair has been the resilience shown by the emerging economies around the world. If history is any indication, a situation like a tit-for-tat trade war between two of the world’s largest economies should have sent capital rushing towards safe assets in the US, leaving the emerging economies high and dry. That was the case until quite recently. A case in point is the “taper tantrum” of the US Federal Reserve which took place in 2013 and a similar flight of capital destabilised the developing world economies. Morgan Stanley famously coined the phrase “fragile five” to describe the precarious situation in which Brazil, India, Indonesia, South Africa and Turkey found themselves. Now, the emerging economies are seeming more like safe havens. Since the turmoil of 2013, these nations have worked towards strengthening their balance sheets and making themselves resilient to global shocks. As a result, considerable confidence is being shown towards the assets of these countries. Emerging Portfolio Fund Research data shows that in the first quarter of this year $43 billion has flown into equity funds of emerging markets. These inflows already account for two-thirds of their value in the whole of last year. In contrast, equity funds in the developed markets have attracted merely $25.5 billion in the first quarter of this year and the flows have also been more volatile than in emerging economies. The emerging market currencies have also been up four per cent against the dollar this year. These trends go on to show the strength of the emerging markets in sharp contrast to the dire situation just a few years ago. Even if a trade war does break out and the global scenario does not remain as promising, India might emerge relatively unscathed. In the unlikely scenario where the carefully established rules-based trade system is forsaken, relationships will define trading patterns. Prime Minister Narendra Modi has spent the last four years building strong connections with countries around the world. These efforts would pay much-needed dividends to the Indian economy if a trade war ensues. Whatever be the case, it is quite clear that the liberal world order established in the post-war era is going through dynamic changes. The developed world is uneasy about ceding its long-held power to the emerging economies. India still has a long way to go, but China is rapidly catching up in terms of technological competence. It is time to reset the rules of the global trading regime and ensure a fair and level playing field among countries with fundamentally disparate economic systems. (IANS)]]>