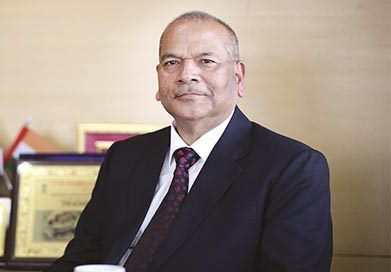 LokMarg speaks to former Director General of Police Vikram Singh about the reason behind rise of dreaded gangster Vikas Dubey and the ‘police encounter’ that ended his crime run. Singh feels corruption and caste are the real culprit behind rise of criminals in the state, and the likes of Vikas Dubey are present in every block and district of UP.

In this interview, he also slams the candle-holding civil society members who question each and every police encounter, saying that killer of a policeman, in every society and nation across the world, does not survive long.