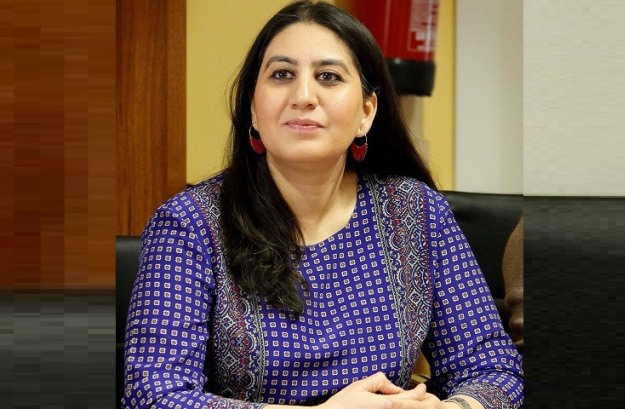 Dr Shruti Kapoor, an economist and women’s rights activist, considers marriage a union of equals, and says consent is the key in any relationship

Marital rape by definition is an act of non-consensual sex or unwanted sexual acts with one’s spouse. If you consult our law books, the Section 375 of Indian Penal Code defines rape as “non-consensual sexual intercourse with a woman”. However, the law then exempts the husband from any penal consequences if he forces intercourse on his wife without her consent, given that his wife is above the age of 15 years.

Clearly, there is a discrepancy in our law which avoids marital rape from ambit of conviction. Marital rape is still not considered as a crime in India for a host of reasons including cultural stigma and shame around marital rape. We feel okay for a husband to demand sex, not take consent into consideration. In our society the institution of marriage translates to ownership of a woman’s body.

Take a look at the global scenario in this context. There are 150 countries around the world which have criminalised marital rape. Still, in many countries, forced sex in a marriage remains outside the criminal law. India is one of the 36 countries which are yet to consider it a crime in law books. Indeed, we are in a minority here.

A marriage is a union of equals, and consent is the key in any relationship. Marriages should not be a license to rape and why would any woman want to remain married to a man who rapes her or abuses he?

It is deplorable that our judicial system is hesitating to challenge the status quo. In August this year, the Chhattisgarh High Court observed that sexual intercourse, or for that matter any sexual act, by a husband with his spouse would not constitute rape even if it was forcible or against the consent of a legally wedded wife. The Kerala High Court reflected a similar sentiment in more guarded words. “In a married life, sex is reflection of the intimacy of the spouse,” said the High Court.

However, we beg to differ. In my view, forced sex even within marriage is gross violation of a woman’s human rights. Rape is a rape, whether in a marriage or outside. Just because one is married, it does not gives one the right to force oneself on a non-consenting partner.

Dr Shruti Kapoor is also founder of Sayfty, an initiative to educate and empower women against all forms of violence