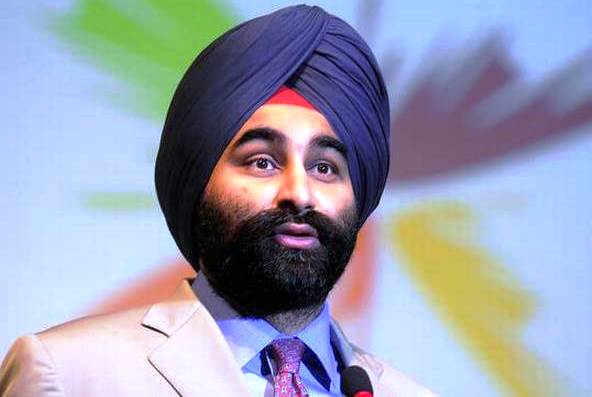 Economic Offences Wing of the Delhi Police has arrested Ranbaxy’s former promoter Shivinder Singh and three others, based on a complaint given by Religare Enterprises Limited.

The company has accused them of diverting funds and misappropriation.

Earlier in August this year, the Enforcement Directorate (ED) raided the residential premises of former Ranbaxy CEO Malvinder Mohan Singh and his brother Shivinder Singh in connection with a money laundering case.

The raids were conducted after the ED registered a case under the Prevention of Money Laundering Act (PMLA) against them.

In February last year, the two brothers, who were also the promoters of Fortis Healthcare, had tendered their resignation from the company’s Board of Directors. (ANI)