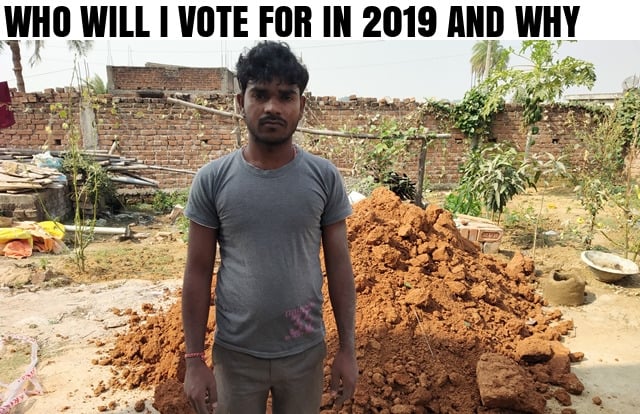 ‘apna toh roz ka kamana, roz ka khana’ (we live on a daily basis). We don’t hoard cash and thus when demonetisation happened, it was pretty easy for me to get the notes in my possession exchanged. I believe the note ban was a courageous move that no other leader could pull off. There is not one leader in the Opposition of this calibre. People say that political decisions should be taken with a cool head. But I feel sometimes, one should strike only while the iron is hot. Decisions should be taken with a courageous heart at the right moment. Only then a real change will come. I believe in the dictum ‘Apna hath jagannath’ (Your destiny lies in your own hands). And I believe I share this trait with our Prime Minister, Narendra Modi ji. This means we keep our focus on what can be done and not what cannot be done. No one is perfect and we will keep making mistakes, but we can’t be living in doubt. When it comes to decisiveness, the Opposition pales in front of Modiji. Good or bad, our PM is at least proactive. I sincerely hope that he will learn from his mistakes and come back in 2019.]]> 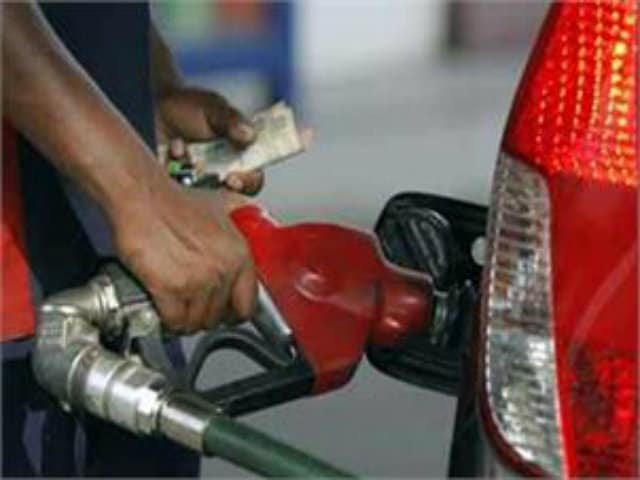 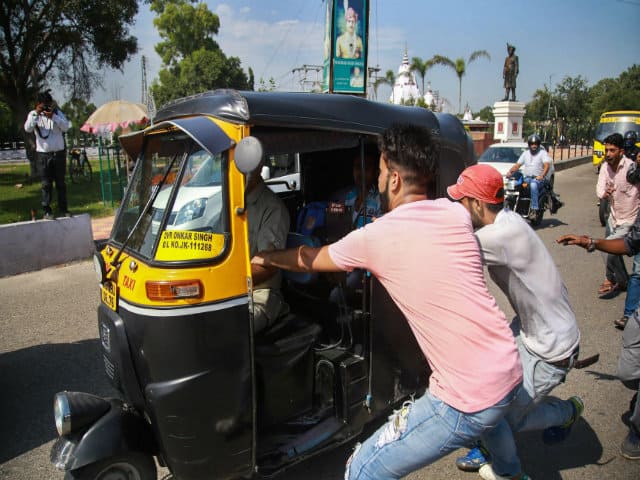 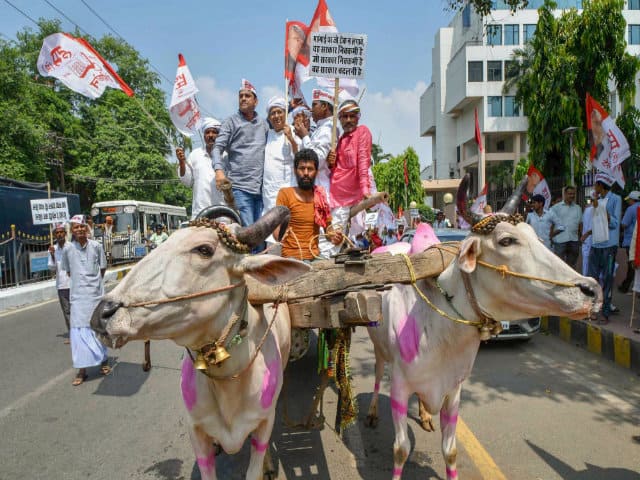 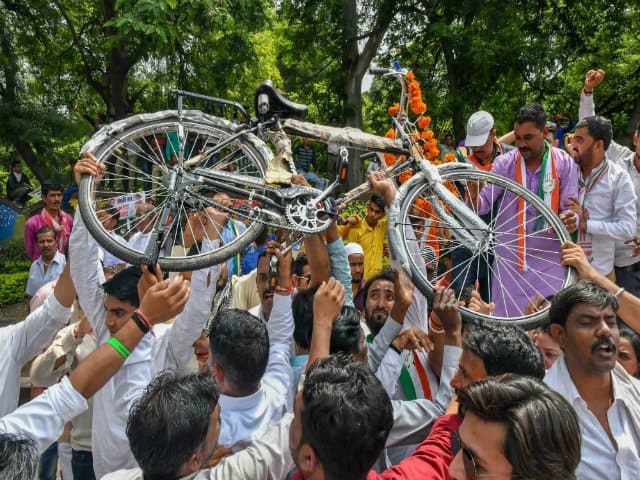 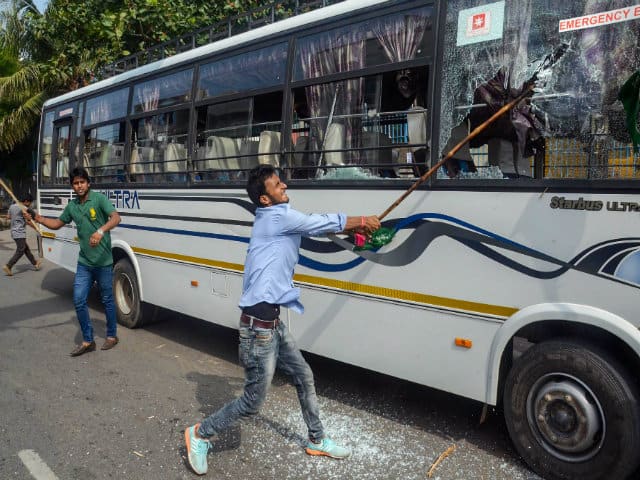 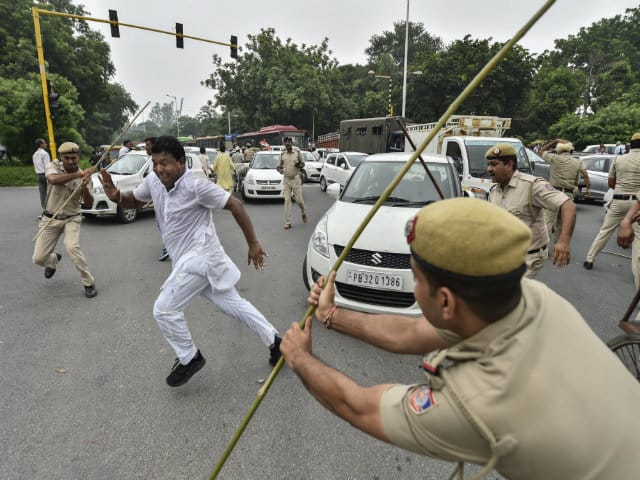 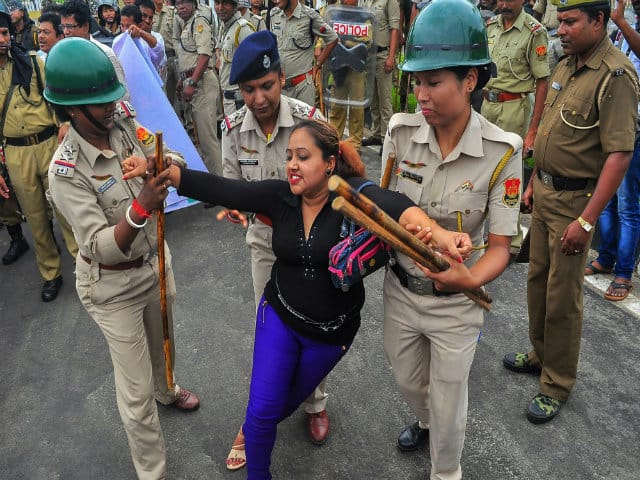 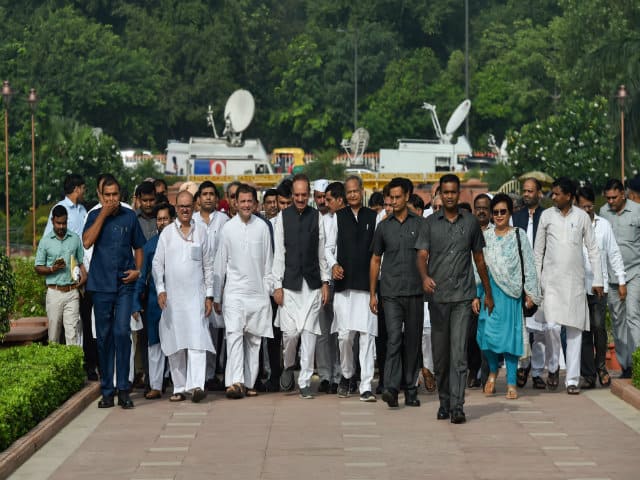 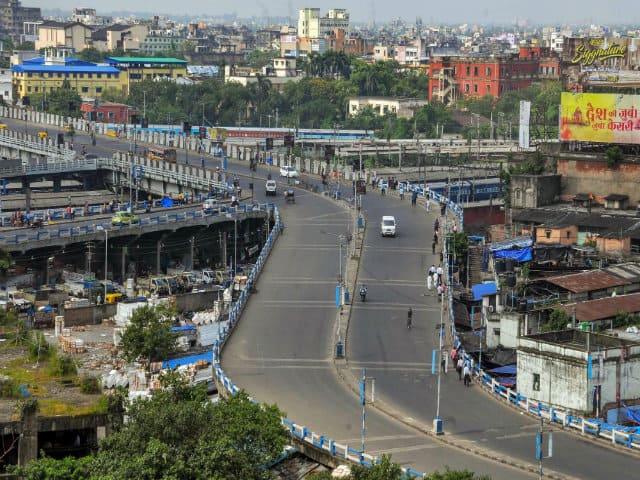