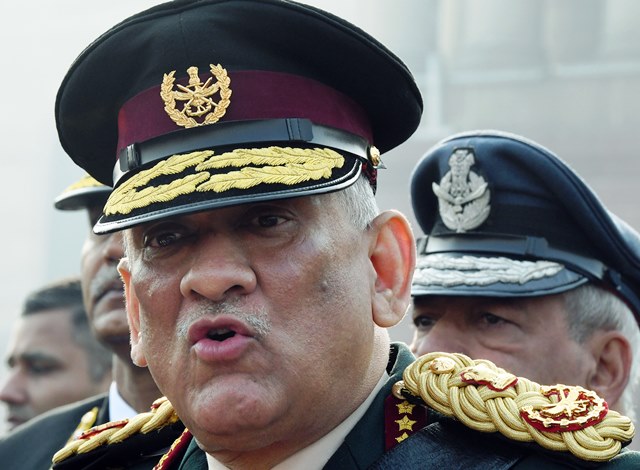 Amidst so much ongoing controversy and toxic debate in India, one decision of the Narendra Modi Government to receive universal welcome is that of the appointment of the first Chief of Defence Staff (CDS) at the top of three pyramids of the armed forces.

Appointed to the post is General Bipin Rawat, PVSM, UYSM, AVSM, YSM, SM, VSM, ADC. Age 61 and commissioned in 1978, his three-year tenure as the 27th Chief of Army Staff concluded over the year-end.

His appointment fits into the current dispensation’s muscular approach to security-related issues. Some of it has stridently entered the political arena and public discourse (read Pakistan), dividing people, but also capturing popular imagination.

But that does not diminish the CDS’ importance as a reform in management of military affairs at the top and for the vital military-civil synergy.

India was the only large democracy without a single-point military advisor with all P5 countries having one, till Modi announced the intent during his Independence Day speech in August 2019. His government stands out, like the Atal Bihari Vajpayee Government did, for taking long-pending security related decisions on which the past Congress-led governments were extremely cautious. After years of debating, the Vajpayee regime had appointed a National Security Advisor. Today the NSA has Cabinet rank in the government.

The status of the CDS, of course, will be below that. He will be heading a new Department of Military Affairs within the Ministry of Defence. As the name indicates, it is envisaged as the principal focal point for military affairs within the civilian set-up.

This has been long awaited by the military, albeit with silent reservations in its top echelons, depending upon individual and institutional preferences. But this military super-boss should certainly cause deep consternation among the civil servants.

On Independence, India inherited British-trained military forces whose top officials took orders from civilians who in turn enforced what London desired. The new leadership, concerned about the role the military was playing post the World War II, particularly in Asia and in its immediate neighbourhood, consciously enforced civilian supremacy. As a result, India became a democracy, howsoever chaotic, while the military seized power for long years in the next decade or so, in Pakistan, Myanmar, Indonesia and elsewhere.

Also Read: We Stay Away From Politics: CDS Rawat

This political supremacy and civilian control over the military in India has, in effect, meant overriding powers for the bureaucrats who have kept the military way down in parity. The CDS’ appointment tweaks this arrangement a bit, gently introducing into the room a man in uniform. At the same time, the CDS has been assigned no command function, which means the three Services Chiefs are free to run the day-to-day affairs.

By assigning the CDS a key role in planning, procurement, tri-service institutions, defence diplomacy and quality assurance, the government could simultaneously unleash a host of critical reforms that have been unheard of until now.

Past records show that the idea of creation of such a post goes back seven decades to Lord Mountbatten, India’s last British Viceroy. As Army Chief, General KV Krishna Rao had advanced creation of the post of CDS in 1982.

It was formally envisaged after the Kargil war in 1999, but was put on the back-burner, despite authorities recommending the need for creating a post for a single command centre in matters of warfare and nuclear weaponry.

The Kargil Review Committee, Report of Task Force on National Security (Naresh Chandra Committee), and the Committee of Experts on Enhancing Capability and Rebalance Defence Expenditure (General Shekatkar Committee) had chalked out a strategy for higher defence management.

In 2017, intelligence and security officials and analysts had said that the absence of a CDS was hampering India’s combat capabilities. With an ongoing proxy war with Pakistan and a stand-off with China on Doklam plateau, many security officials said a single chain of command was imperative to strengthen India’s collective defence might.

About the CDS’ positioning, veteran security analyst Commodore (rtd.) Ranjit observes: “History needs to be heeded as access to the Prime Minister in India as head of the Cabinet matters as India runs on Cabinet Control. President is Commander-in-Chief only formally. The PM retains the real power.” Hence, personality of the Chief matters.”

He recalls: “In 1971 General (later Field Marshal) Sam Manekshaw set a bench mark as the Chairman of Chiefs of Staff Committee (COSC) to act like a CDS with direct access to the Defence Minister and Prime Minister. This instilled confidence and ensured effective preparations for the impending war that followed in 1971. It took months to get the machinery going for that victory, something we ought not to forget.”

But Manekshaw did not make it to the CDS post. He “almost became CDS but then IAF Chief ACM Pratap Lal had objected (as per Lal’s autobiography).”

Rai offers another recall: “When the Navy Chief, Admiral S M Nanda was told by the Defence Secretary on phone that Manekshaw was going to be the CDS, he remarked, ‘make any one anything as long as you do not remove a star from me’, or words to that effect.” Years later, Admiral Sushil Kumar could not become the CDS due to the Air Chief’s objection.

Indeed, several Chiefs of one Service or the other have objected to having a super-boss. If the Army is oldest and many times larger than the Navy and the Air Force, goes the argument, the latter two are more technical in tune with modern times and in no way less in strategic terms.

The Modi Government has ignored/over-ridden such a possibility. But issues could arise in the future. To avoid such situations, Rai strongly recommends, “the CDS will have to bring in Jointness and many challenges will then ease in his big task of tri-Service training and procurement and operations.”

As an aspiring regional power jointmanship is the way forward for India, like the United States, China, the UK and Australia. It may not be easy since the Services Chiefs have had no experience of working under a single, unified command. On the other hand, given the way the system works in India, there is fear that this may end up as another layer, like an onion peel in the multilayered and often opaque decision-making apparatus.

As Lt. Gen. (rtd.) Prakash Menon puts it, in essence, the CDS “is dual-hatted and will have to adjudge contentious issues initially at the inter-service level as Permanent Chairman of the Chiefs of Staff Committee (PC-COSC), and thereafter as CDS at the departmental level.”

This “dual-hatting” is better explained by the need for the CDS to act as a bridge between the political leadership and the military instrument, which has to encompass the shaping of the military through long term plans that are guided politically. 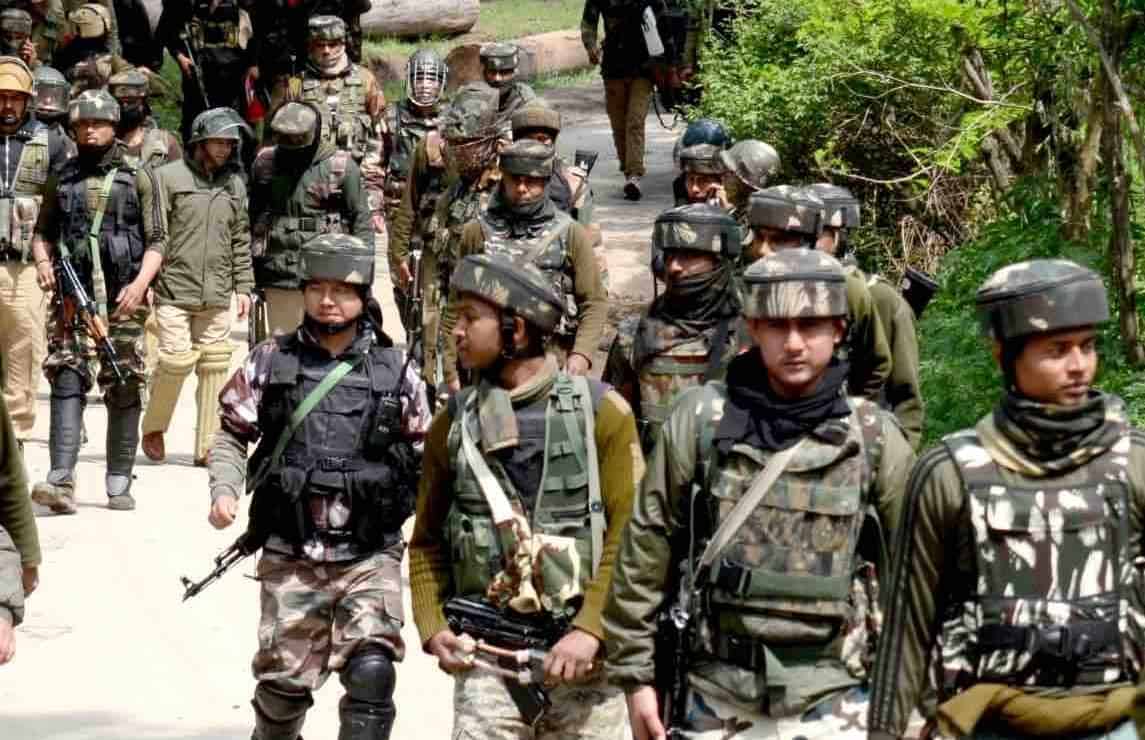