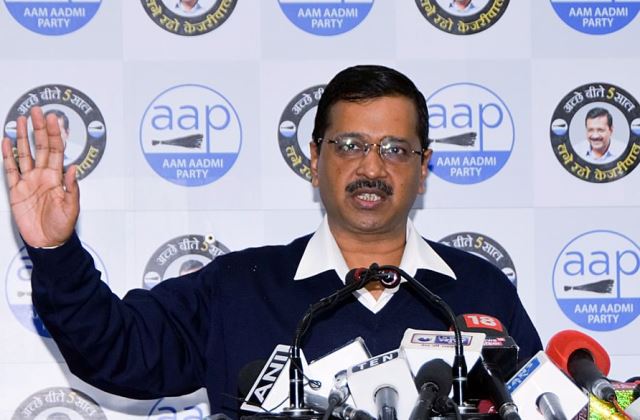 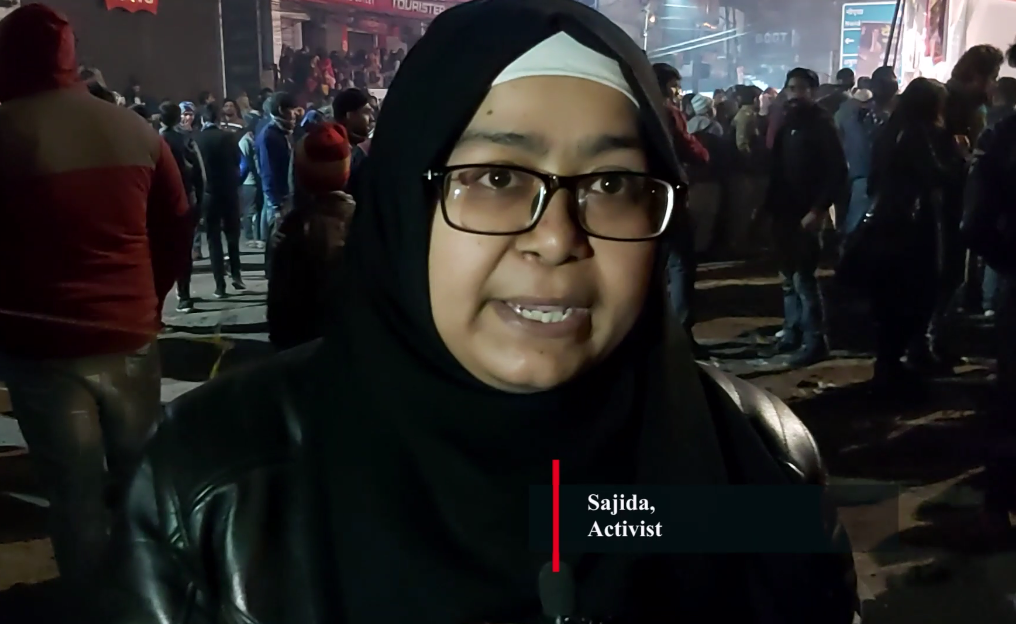 LokMarg visits Shaheen Bagh in south Delhi, where hundreds of protesters, largely women, have been sitting on demonstration against Citizenship Amendment Act since December 14. They say Modi government has woken up a sleeping tiger and they will not back down till the anti-Constitutional law is revoked.