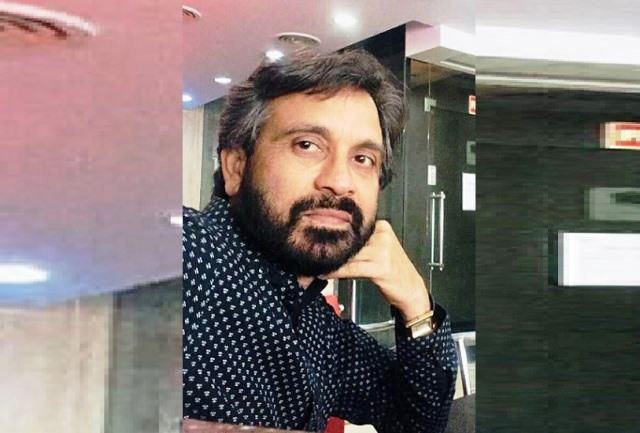 Arun Singh, a Lucknow-based independent journalist, transfer of partial holdings in NDTV poses no threat to the channel or its journalists if they act as professionals

The recent brouhaha over Gautam Adani making a hostile bid to take over NDTV and thereby undermining media freedom, appears a little overplayed. I would call it premature over-reaction. The matter is very simple: NDTV took a loan from the VCPL about a decade ago which it was not able to repay. Seeing some business advantage, the Adani group buys VCPL and gets its holding in NDTV as the new owner! That’s it!

Now if this takeover or the deal is being propagated as an attempt to stop the company and its journalists from carrying on with their ‘revolutionary’ journalism or to prevent them from criticizing the government, then it is laughable.

By and large, the media in the country can broadly be distinguished under two categories: First, those who sell themselves (nowadays termed as ‘Godi Media’) and those who sell news (the term for them is ‘anti-establishment media’). Most media houses are owned by private business groups or, in a few cases, by political parties. The top leadership frames a set of rules and the workforce, in this case journalists, follow these.

For any professional media group to prosper, it is necessary they present news and facts on the basis of the core principles of journalism. Else, they are likely to fall into one of the two categories mentioned above. To my mind, while it is unprofessional to present only the good works of the Government of the day to curry benefits, it is also questionable to report only the negatives of a ‘strong’ and democratically elected government. Your credentials will be in question if you follow a set, premeditated agenda in presentation of news.

ALSO READ: The Reason Why Indian Media Is ‘Pliable’

A professional journalist will never compromise with ethics. And if a journalist is not comfortable with a group’s policy or structure, he or she has the option to look for work opportunities elsewhere. In any case, change of ownership has hardly ever changed a company’s policy dramatically. The clientele and viewership, as the market forces for corporate world, decide how a media group moves forward as a credible news supplier.

As far as this deal is concerned, it is not at all going to hamper anyone’s bread and butter or revolutionize journalism to the next level. I repeat, it is just another deal between two corporate houses and if one thinks (like it has been propagated on social media about freedom) that journalists will not be able to carry on with their distinct line of thought, one is fooling oneself.