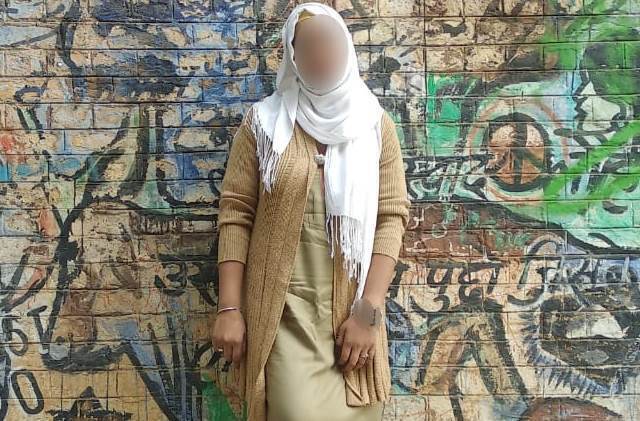 Saniya Khan, 23, a practising Muslim from Karnataka, says hijab row is the creation of political vested interests and students must not play into their hands

I am a devout Muslim who wears burqa every time I step out of my house. Yet, I don’t support allowing burqa or hijab in schools. This statement might sound confusing to many of your readers but allow me to explain my position.

I firmly believe that an ostensible display of religious practices should be kept away from schools or workplace where certain protocols are followed to bring about a uniformity an impartiality. Whether burqa, hijab or a tilak, one should refrain from carrying one’s religious identity on the sleeve in a classroom.

You may mistake me as a liberal but I am not; far from it. I am deeply religious and I wear burqa in public space. However, as soon as I enter the office premises, I take it off. For, a workplace has a decorum and propriety that needs to be followed if you choose to join in.

Having said that, I know this hijab controversy has been deliberately created to fulfil the agendas of political parties. The whole issue could have been resolved right when it started but the state elections are due the next year and I strongly suspect that a social experiment is being conducted by some vested interest to polarise society so that they can swing the elections in their favour.

ALSO READ: ‘All Women Must Support Muslim Girls On Hijab’

I see the issue has now spread and spilled over to other parts of the country. A few days ago, my sisters came home from college and informed us that how there was a sense of fear among Muslim girls. Though the college administration hasn’t issued any diktat against burqa or hijab, there were fewer girls wearing burqa in the college. This whole incident shows how much importance these girls give to the education; they are ready to set aside their religious practice for the sake of education.

This episode also gives a message to school and college administration to not deny education to women over a piece of clothing. Women are fighting to get their due status in society and they know they can achieve it through education only. We women have fought a long battle to come to this level. But, if the college administration or the government will decide to reduce our access to education institutions over the matter of hijab or jeans, it will be the defeat of the country. This will expose the hollowness of our leaders’ promise to the right to education, particularly girls’ education

My message is for those schoolgirls also that even they are deeply religious and believe that wearing hijab in schools is their fundamental right, it should be set aside for now. Because, it is serving the purpose of one-kind-of ideology which wants to create a deep rift in the society and in this whole controversy only Muslims are being marginalised.