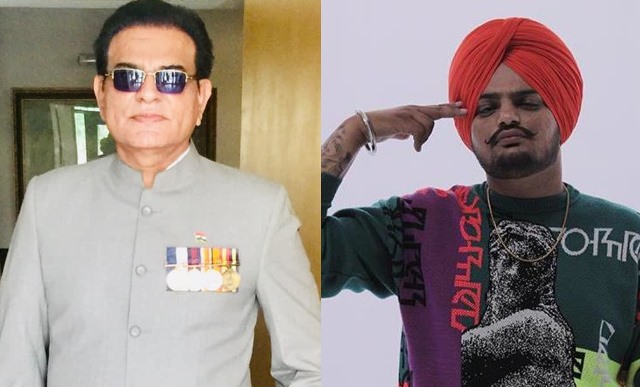 The recent killing of Punjabi singer Sidhu Moose Wala was a real shocker. The police have pointed at an inter-gang rivalry and suspect Lawrence Bishnoi gang to be behind the killing. This is the initial phase of the investigation and more facts will emerge out later. The Punjab police is very professional and able in handling such situations and I am sure it will crack the case soon.

However, if it is a case of inter-gang rivalry, it is not a good sign for the state. The people of Punjab have previously suffered from mindless bloodshed in the 1990s and cannot bear to witness another round of murders and mayhem.

Inter-gang conflict is a tricky law and order situation. In north India, the gang rivalry phenomenon has been largely limited to cities like Gurgaon or Ghaziabad, and some parts of Uttar Pradesh. Punjab rarely witnessed a full-blown gang war. There have been some organised criminal outfits active in the state but they were never involved in such brazen killings as was witnessed in the case of Moose Wala.

People often blame police for allowing such gangs to grow but this is not entirely true. Common people, out of lack of their trust in police, hesitate to report the extortion threats issued by gangsters or become witnesses in many cases against dreaded criminals. Emboldened, gangsters involved in extortion always look for an opportunity to create sensation to gain notoriety.

Thus the first such instance of threat extended to a target should get the utmost attention and become a priority for the police. I am afraid Punjab Police now have an unenviable task at hand.

Many gangsters also enjoy political patronage which encourages them to work in an unholy network against the law. In such tricky situations, the police have their own ways to deal with it.

I have no hesitation to admit that police also release tip-offs to gangsters against their rivals and intentionally allow the confrontation between them. This way, the gangs finish off each other. Though, constitutionally, this is not the right way to tackle crimes or criminals, the police have to resort to extraordinary measures in extraordinary situations.

Court procedures are lengthy and conviction rates low. Many dreaded criminals related to different gangs are often released on bail. They get involved in the same criminal cycle again. Most of them get killed in gang rivalries or police encounters. The instances of a gang member becoming a reformed citizen are rare.

There has been some disturbance in Punjab of late like the Mohali bomb blast and the killing of Moose Wala. Both these incidents became national headlines. There has been a shift of political power in the state and it seems that criminals and other anti-state forces are trying to assess how the government reacts. It usually happens when the power shifts from one party to another. The people of Punjab have laid trust in this new government and we believe that they will dispense their duty well.

As told to Tausif Alam