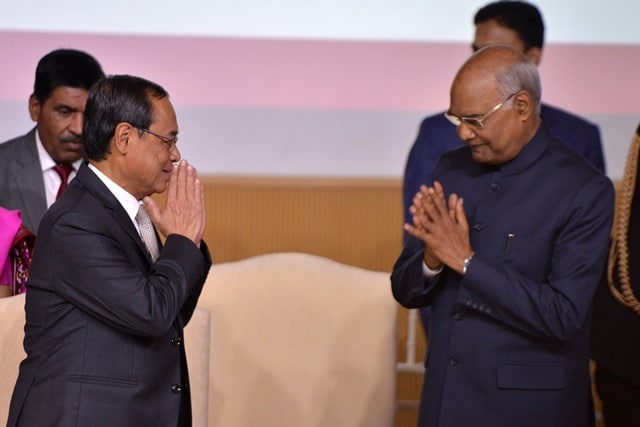 In December last year, a fresh bill, to make the practice of triple talaq among Muslims a penal offence was introduced in Lok Sabha to replace an ordinance issued in September. Under the proposed law, giving instant triple talaq will be illegal and void and will attract a jail term of three years for the husband. The Muslim Women (Protection of Rights on Marriage) Bill, 2018 has superseded an earlier bill passed in the Lok Sabha and pending in Rajya Sabha. The earlier bill was approved by the Lower House. But amid opposition by some parties in the Upper House, the government had cleared some amendments, including introduction of a provision of bail, to make it more palatable. But as the bill continued to face resistance in Rajya Sabha, the government issued an ordinance in September, incorporating amendments. The ordinance was repromulgated recently as the first one was about to expire. The government has maintained that despite the Supreme Court striking down the practice of talaq-e-biddat (instant triple talaq) as unconstitutional, men were divorcing their wives on flimsy grounds and even via WhatsApp. The opposition has said that divorce cannot be made a penal offence and the provisions of the bill were against basic principles of the Constitution. While the proposed law makes it a ‘non-bailable’ offence, an accused can approach a magistrate even before the trial to seek bail. In a non-bailable offence, bail cannot be granted by police at the police station. A provision has been added to allow the magistrate to grant bail ‘after hearing the wife’. The magistrate would ensure that bail is granted only after the husband agrees to grant compensation to the wife as provided in the bill. The quantum of compensation will be decided by the magistrate, as per the bill. The police would lodge an FIR only if approached by the victim (wife), her blood relations or people who become her relatives by virtue of marriage. Neighbours and others cannot lodge a complaint under the proposed law. The offence of instant triple talaq will be ‘compoundable’. Now, a magistrate can use his powers to settle the dispute between a husband and his wife. This will happen only when the wife approaches the court. Under a compoundable offence, both parties have the liberty of withdrawing the case. The proposed law would only be applicable on instant triple talaq or ‘talaq-e-biddat’ and it would give power to the victim to approach a magistrate seeking ‘subsistence allowance’ for herself and minor children. A woman can also seek the custody of her minor children from the magistrate who will take a final call on the issue. (PTI)]]> 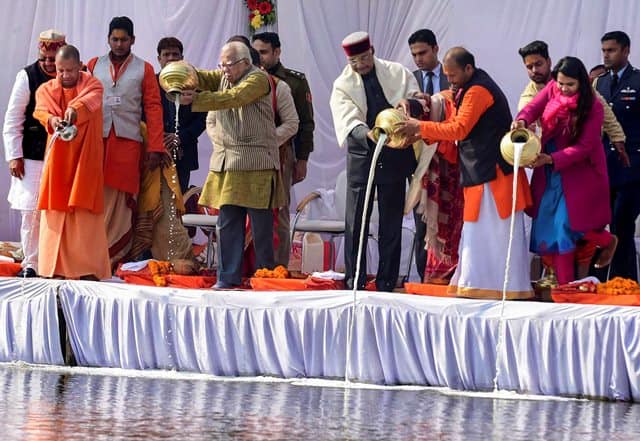 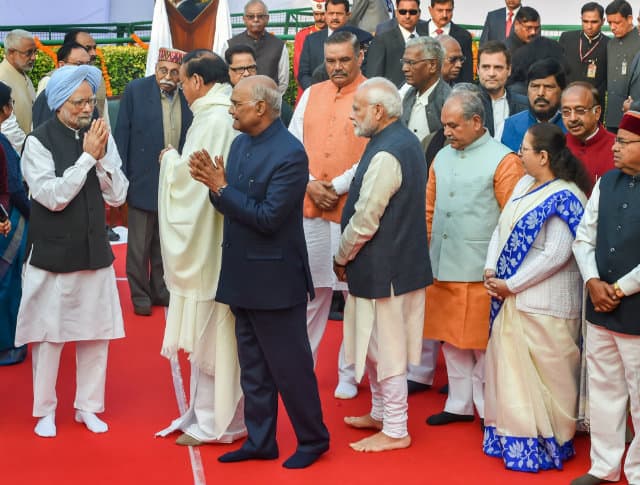 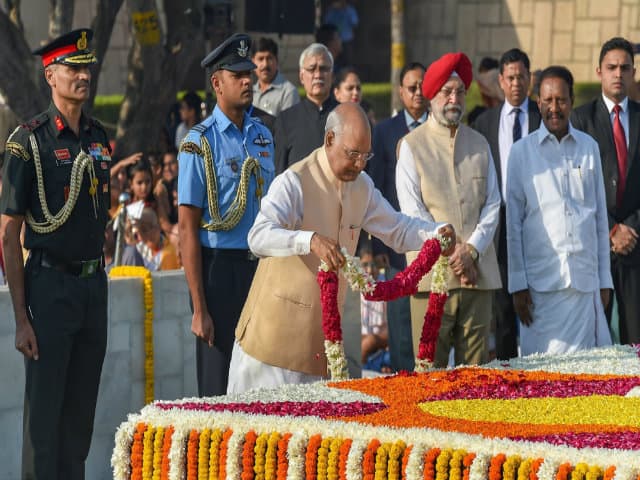 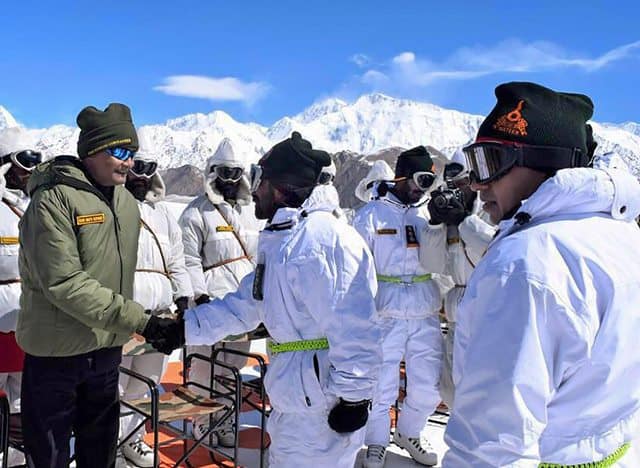 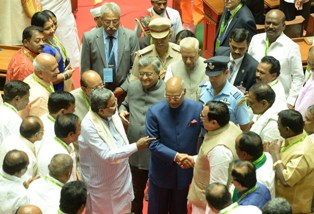 “The speech was a deliberate attempt by the Congress to make the President praise Tipu Sultan,” senior BJP leader and former Deputy Chief Minister K.S. Eshwarappa said after the joint session of the state legislature marking the diamond jubilee of Vidhana Soudha. But Siddaramaiah insisted that Kovind’s speech was the “President’s own”. “We have not prepared the President’s speech. We have not even sent any note to the Rashtrapati Bhavan,” the Chief Minister said in a statement. “Some leaders are unnecessarily creating a controversy out of the issue. It is very unfortunate and condemnable,” he said. Attacking BJP state President and former Chief Minister B.S. Yeddyurappa, Siddaramaiah questioned why the leader had taken part in Tipu Jayanti celebrations earlier. “When Yeddyurappa was a part of Karnataka Janata Paksha (KJP) (which was once headed by Yeddyurappa), he took part in a function dressed as Tipu. (BJP leader) Jagadish Shettar had written a preface to a book on Tipu calling him a ‘patriot’. Why are they against Tipu now?” he asked. Karnataka Working President of the Congress Dinesh Gundu Rao said the BJP was only “insulting” the President by criticising his speech. “They (BJP) are only insulting our country’s President,” Rao told media here. The Janata Dal-Secular leaders from the state meanwhile expressed disappointment over the President’s speech missing out mention of former Prime Minister and JD-S leader H.D. Deve Gowda, while naming the former chief ministers from the state. Following the President’s speech, state JD-S chief H.D. Kumaraswamy was seen boycotting the photo session of the legislators with the President. The Chief Minister stated that it could have been “unintentional” that the name was not mentioned by the President. The ruling Congress began celebrating Tipu’s birth anniversary since 2015, which led to violent protests by right-wing organisations in the Mysore region and other parts of the state. Known as the ‘Tiger of Mysore’, Tipu Sultan ruled the Mysore kingdom from 1782-1799 succeeding his father Haider Ali. (IANS) // ]]>