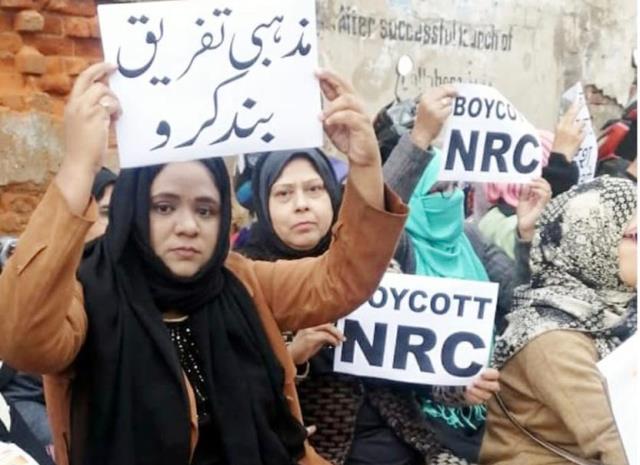 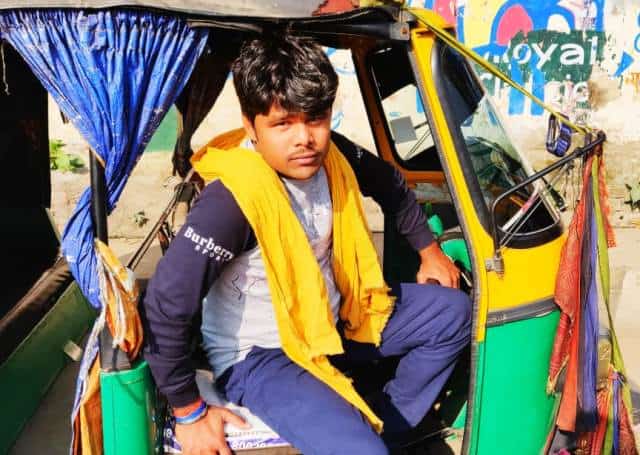 Pappu Yadav came to Ranchi when he was 18 and began plying a hired auto rickshaw. During his seven years in the city, he has earned enough and now owns his own passenger vehicle. But the City of Waterfalls, he tells LokMarg, has many pitfalls too, starting from the heavily polluted air.

I spent my childhood in Buxar, Bihar. All those years, I was oblivious to what air pollution was.  Buxar ki hawa to sona hai sona (The air quality in Buxar is excellent). When I turned 18, I came to Ranchi and started driving autos. These seven years in the City of Waterfalls have shown me different facets of the life – some of which I have enjoyed. What I dislike here the most is the city’s polluted air.

After buying my own auto, I try to put in some extra hours. Now, I drive from 8 am to 10 pm and a take a break after every three hours of driving. Earlier, I needed maybe just two breaks during the whole shift but now constant exposure to high levels of pollution tires me easily. I also have headaches during winters, if I have been driving in densely populated areas for long.

The real problem starts when my eyes start burning and watering. We drivers can handle coughs and heavy breathing, but it becomes really problematic when eyes get affected — it hampers our driving. Also, given the fact that visibility is anyway low in winters, we need to take special care of our eyes to be able to ‘keep a good eye on the road’.

I often splash my eyes with water during the day. There’s no other way that I know of to protect them. People, who earn their livelihood on/from the road are more susceptible to breathing problems as well as issues related to the eyes. I wish all my fellow auto drivers understood this and followed green norms in times like these.

After all, everyone, even their children, have to bear the brunt of the increasing pollution levels. There is an emotional cost of pollution too, that no one talks about. After a stressful day on road, we expect some peace and quiet at home. But many a times, we get irritable and might not have enough patience to deal with household matters.

Our family members, especially children need our love and patience the most. I have heard people in Delhi people are being advised to go out only if it is extremely necessary on days that the smog reaches dangerous levels. In case of such an advisory in Ranchi, people like us would be damned both ways. If we go out we suffer from the numerous ill-effects of pollution and if we don’t, we lose our livelihood. And if very few people come out on the roads, who will pay us? 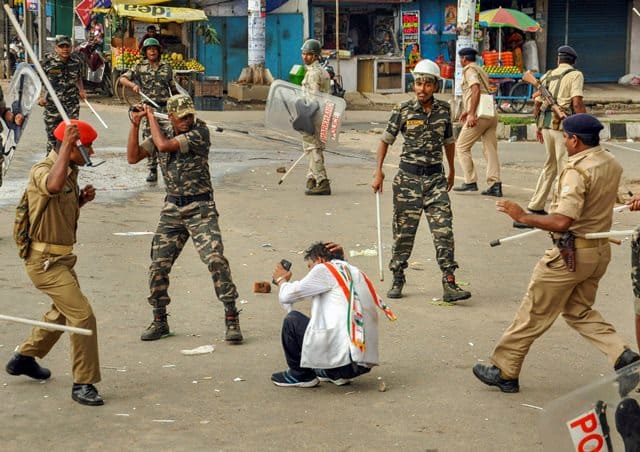