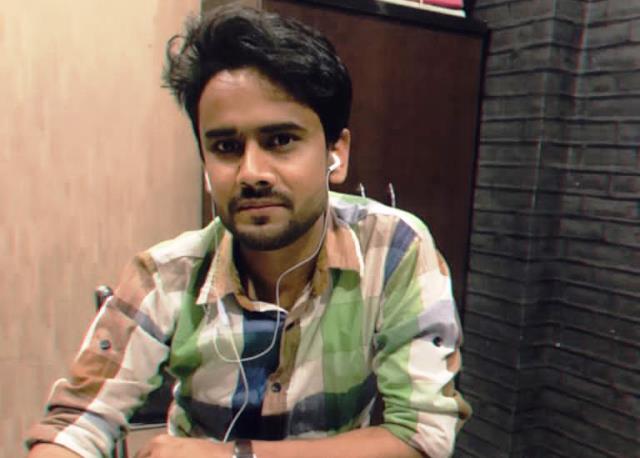 Saif Lawman, a law student in Lucknow, says India must learn from the Afghanistan episode and Afghan citizens need to be given refuge by all countries and a chance at good life

I do not trust the Taliban even though they claim to have changed in all these years. I think they just have double standards; they say one thing and do the opposite. I feel sad about all that is going on in the country, especially how women are being treated. I wonder what will happen after the last US soldier leaves the Kabul airport.

It would have been much better if post 9/11, the US had tightened up its intelligence and security agencies, plugged the loopholes in its own backyard rather than mount an attack on foreign countries. And now when things get too difficult to handle, it has selfishly asked the Afghan citizens to clean up the mess.

And if these 20 years of purported ‘war on terror’ has shown us anything, it is that the Constitution is very, very important for peace. Being a law student I know how the Constitution of a country takes care of everyone’s right to life and liberty. Each individual knowing their rights and duties helps in the smooth functioning of a country. The US set aside the Constitution of Afghanistan to its blinkered target, and you see where it stands today. The visuals are simply shocking.

Each country with large populations of followers of Islam should have outreach programmes towards the community. And if Muslims want to live at peace then they also have to participate in these dialogues, respond to these outreaches.

On the other hand, the interpretation of Sharia law too needs a review. I can’t see myself following Sharia to the tee after having lived in a secular environment like India. Perhaps it is time for everyone to review their own behaviour. It is not just Afghanistan that will suffer, but it will have repercussions on the whole world, especially on its immediate neighbour, including India.

ALSO READ: ‘Talibans Are Savage, I Fear For My Family In Afghanistan’

India might face increased terrorism in the future. I believe we missed the bus about having a dialogue with Taliban in Qatar much before US withdrawal was announced and when most other countries were having back-channel dialogue with them. We could have done better than merely observing the fallout; we would have had more say in the matter. Thankfully, however late, we have now established the link with their leadership.

No country has enough funds or resources to continuously be at war. But that does not mean people should be abandoned. Afghan citizens need to be given refuge and a chance at good life. Neither is Islamophobia the answer, nor is the blind acceptance of US narratives when it comes to global issues. Just because the US media has a strong presence, doesn’t mean we don’t listen to our own wisdom. Also, I guess it’s time to disband the UN, where is it when it is needed the most?