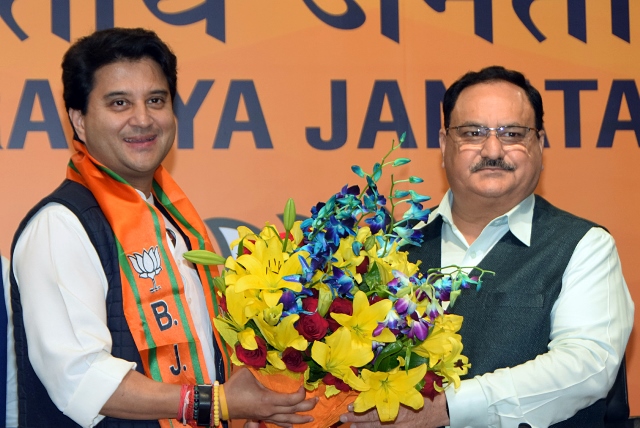 Forget the Congress and Jyotiraditya Scindia drama. The Congress already seems to be in political ICU facing last rites having been crushed by BJP’s Congress-Mukt campaign. The next on the BJP’s predatory game are the regional parties. There is much nervous ness within the smaller regional parties as loyalties among their members are being tested.

The members of the smaller parties are easier to “manage” and more susceptible to allurements and pressure tactics generally employed to “win” over vulnerable opponents. The saffron party made a beginning in this direction last year when four MPs from the Telugu Desam Party and three from the Samajwadi Party switched loyalties to the BJP. However, the regional parties can expect to feel the heat once the BJP leadership is satisfied that it has succeeded in its mission of decimating the Congress.

The immediate provocation for engineering these defections is to push up the BJP’s tally in the Rajya Sabha where it does not have a majority. At the same time, the saffron party is also busy toppling state governments as it did in Karnataka last year and is currently in the process of bringing down the Kamal Nath government in Madhya Pradesh.

In Madhya Pradesh, the drama unfolded when former Congress minister Jyotiraditya Scindia decided to switch sides when he found himself being sidelined by his party rivals – chief minister Kamal Nath and senior leader Digvijaya Singh. Denied political space in his home state and a Rajya Sabha seat by the Congress, Scindia chose to walk out along with his supporters. Sixteen Congress MLAs have sent in their resignations and were airlifted by the BJP to Bengaluru where they have been sequestered in a luxury resort.

At the same time, the Congress is facing trouble in Gujarat where five MLAs have put in their papers, jeopardizing the party’s chances of winning two Rajya Sabha seats in the March 26 election. The Congress has since been struggling to keep its remaining legislators safe.

These developments are predictably being followed closely by the regional parties which realise that they are next on the BJP’s hit list. The Samajwadi Party and the Telugu Desam Party have already lost seven MPs to the saffron party and they don’t know what awaits them in the coming days. With West Bengal assembly polls due next year, the Mamata Banerjee-led Trinamool Congress has reason to worry. As it is, a number of Trinamool members had crossed over to the BJP in the run-up to last year’s Lok Sabha election and the party has every reason to believe the BJP will pull out all stops to weaken Mamata Banerjee before the assembly polls.

Moreover, regional parties feel that the weakening of the Congress and the emergence of a unipolar polity will hit them hard. Although these parties have been battling the Congress in their respective states, there is also a realization that if the grand old party faces extinction, the possibility of putting together an anti-BJP opposition front will become more difficult. Any such grouping necessarily needs the Congress to anchor it. However, if the Congress is rendered incapable of playing that role, it will become so much more difficult for the regional parties to mount a combined offensive against the all-powerful BJP because there will be no nucleus around which the parties can coalesce.

And this will make the regional parties more vulnerable to the BJP’s predatory moves. These parties will then have a choice of playing second fiddle to the BJP or facing erosion in its ranks. This situation suits the BJP as its leaders privately admit that they find it easier to deal with regional parties because they are “ideologically flexible” and purely focused on the interests of their respective states. Consequently, they can be co-opted with the lure of Central grants and special projects as regional leaders are made to realise the benefits of keeping the Centre on their right side. Odisha and Andhra Pradesh chief ministers Naveen Patnaik and Jagan Mohan Reddy have understood this well as their parties extend full support to the Modi government and are not inclined to rock the boat at the Centre.

Regional parties, especially the smaller ones, often stand to lose their identity and their political space if they throw their lot with the larger national party. The Uttar Pradesh-based Apna Dal is a case in point. The BJP wooed the party and even gave a ministerial berth to its leader Anupriya Patel in order to get the support of the Patels in the electorally-important Hindi heartland state of Uttar Pradesh. But now that the Patels have shown a preference for the saffron party, Apna Dal and Patel now find themselves sidelined in the BJP-led National Democratic Alliance.

From all accounts, it appears the regional parties face tough times ahead. BJP the predator is on the hunt and they appear to be easy game after Congress. 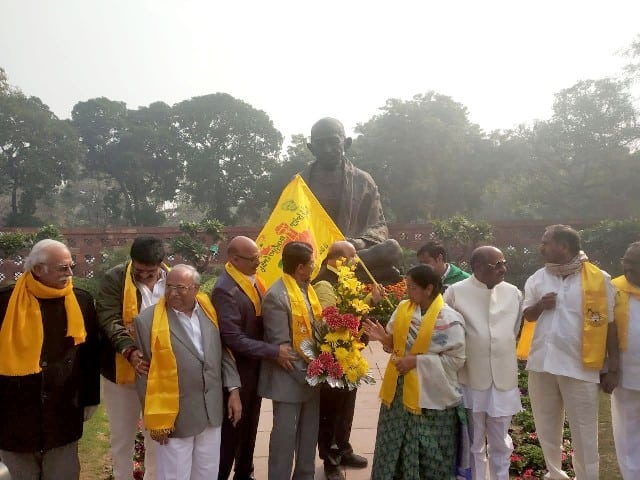 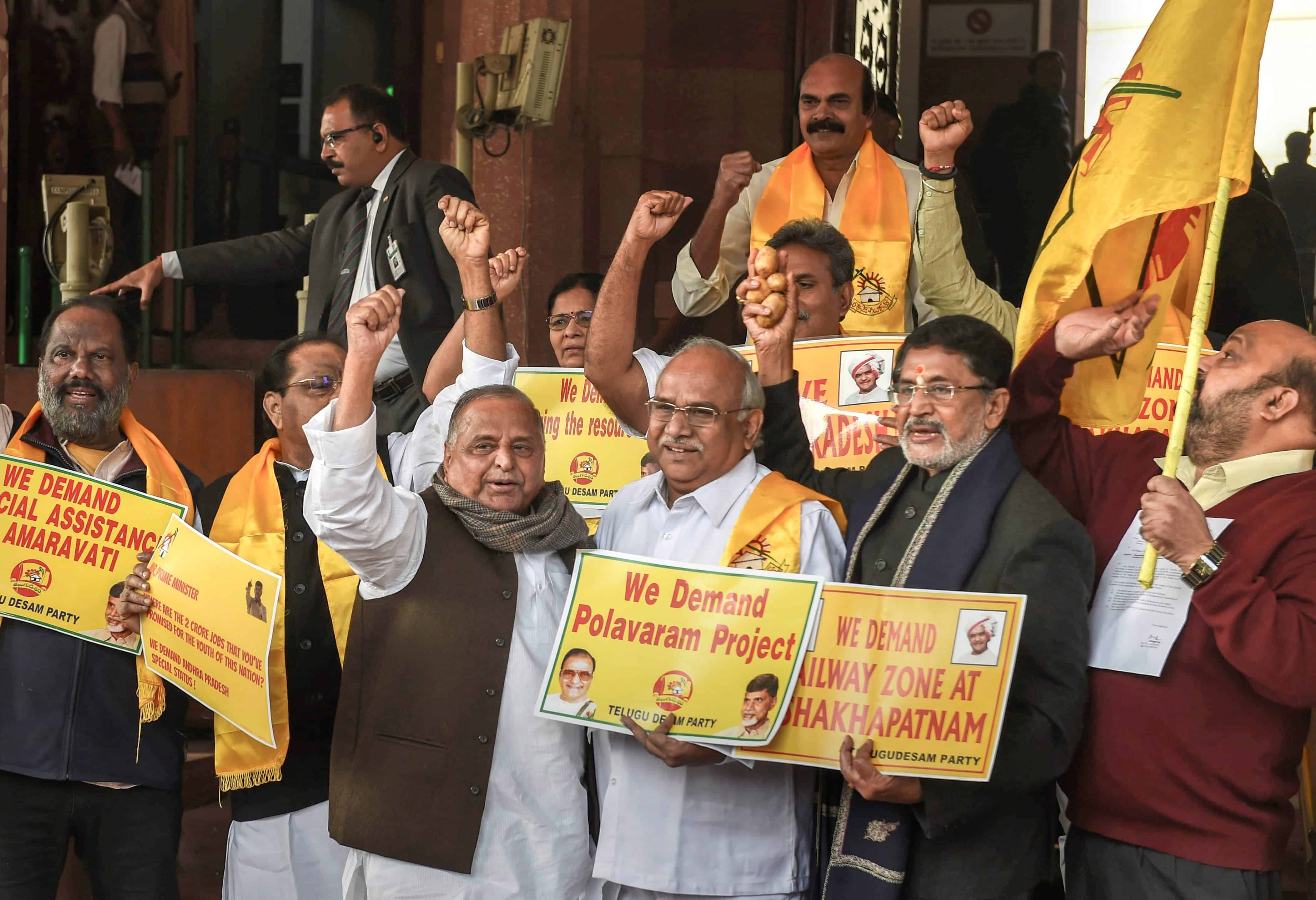 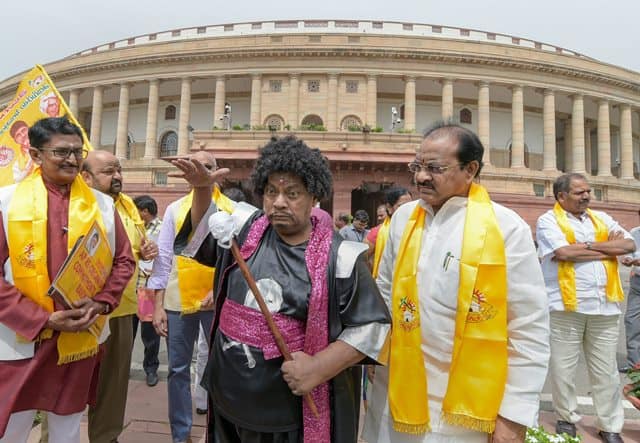 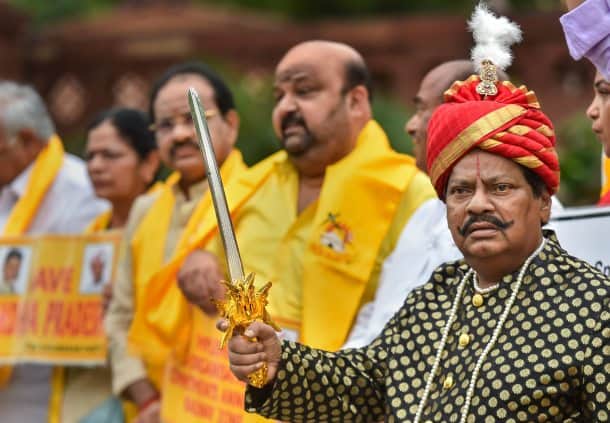 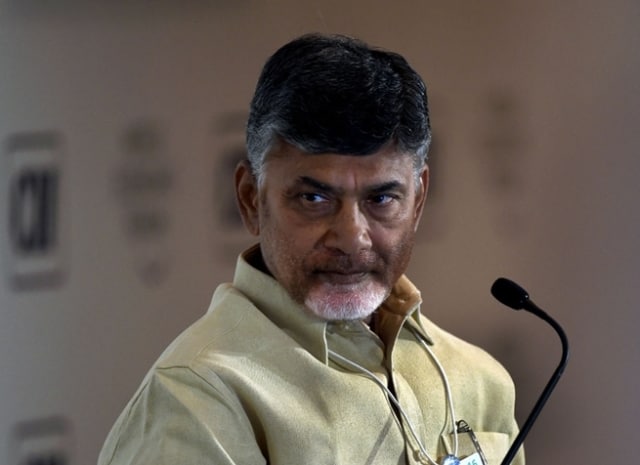 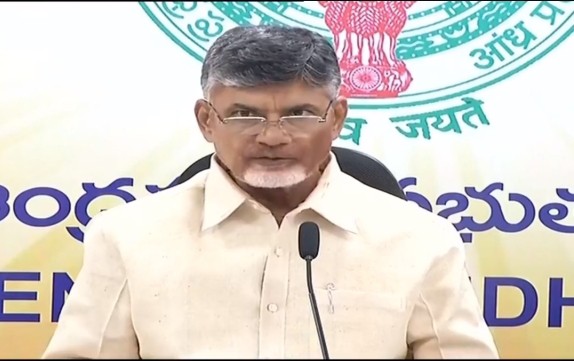