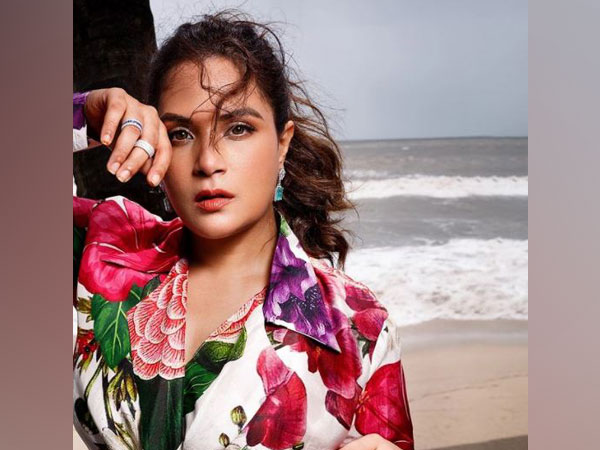 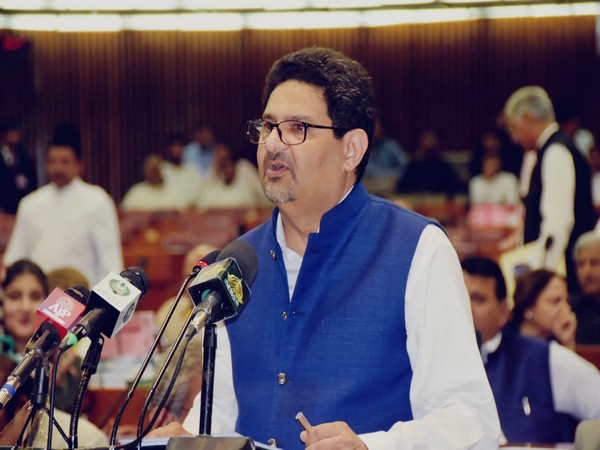 Pakistan Finance Minister Miftah Ismail has said that his country is seeking debt relief from bilateral Paris Club creditors in view of the devastating floods in the country which have claimed more the 1,500 lives.

In a subsequent tweet, Pakistan Finance Minister said the country has serviced all its commercial debt and will continue to do so.

“Our Eurobond debt is only USD 8 billion due between now and 2051. That’s not a large burden. A significant portion of our debt is from friendly countries who have said they will re-roll their deposits,” he said.

This request for debt relief comes as Pakistan has sought relaxation in targets from the International Monetary Fund (IMF) under the existing Extended Fund Facility (EFF) program, The News International newspaper reported.

“Islamabad also made a request to the IMF for exploring possibilities to provide additional funding from other windows by jacking up the quota into the fold of the IMF,” top official sources told News.

Further clarifying the debt relief issue, the Pakistan finance minister said the country did not seek any debt cancellation from the IMF or the World Bank as it did not require it at all.

“Prime Minister Shehbaz Sharif has made a request to the Managing Director of the IMF for relaxing the IMF targets, reducing Fuel Price Adjustment (FPA) and clubbing the 9th and 10th reviews and release of two or three tranches simultaneously,” he said.

Ismail said Shehbaz Sharif requested IMF to explore the possibility of more funds from the global lender from other available windows.

Following severe floods, he said that the macroeconomic situation changed altogether creating difficulties for Pakistan to manage its external financing.

The Pakistani newspaper said that the country may require more products from the agriculture sector such as wheat and cotton mainly because of the devastating effects of super floods.

The report adds that the recent floods had caused losses to the tune of USD 30 billion for the struggling economy of Pakistan at a time when the IMF had assessed that Islamabad required a USD 30 billion gross financing requirement in the pre-flood situation.

It further adds that the external sector might face more pressure due to increased pressures on the trade deficit and rising current account deficit. (ANI)