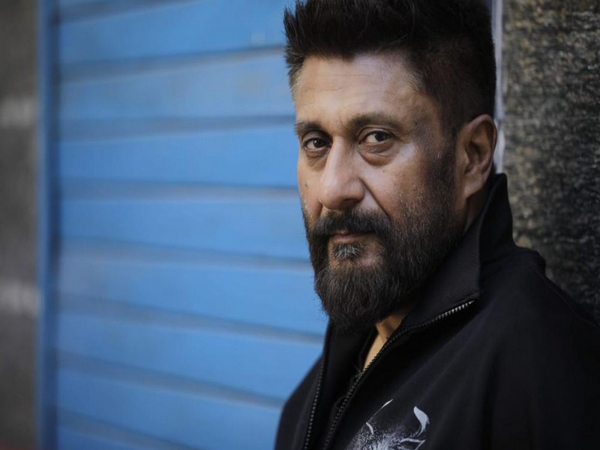 Vivek Agnihotri said in a video, “Yesterday at IFFI, a jury member called ‘The Kashmir Files’ a propaganda and a vulgar film. This is not a new thing for me, because these types of comments are being made by many terrorist organizations, urban naxals, and the people who want to divide India. But what surprises me the most is, that this narrative of dividing Kashmir from India by some terrorists was supported on stage at an event organized by the Government of India.”

Nadav Lapid had called ‘The Kashmir Files’ a “propaganda, vulgar film”, adding that he was “shocked” to see the film in the competition section of such a prestigious film festival. A video from the festival went viral in which Lapid is seen criticizing the film.

“Who are these people? These are the same people who called this film propaganda since the day I started working on the film. This film was made after interviewing more than 700 people whose family members were cut into pieces and gang raped. Were all those people talking propaganda or vulgar? The land where once Hindus were in majority has no Hindus today, and many Hindus are killed every other day. Is it propaganda or vulgarity? Yaseen Malik accepted his terrorism and he is in jail today. Is this propaganda or vulgarity?” Vivek added.

Lapid’s remarks did not go down well with many. Actors Anupam Kher and Darshan Kumaar, who played key roles in ‘The Kashmir Files’ along with filmmaker Ashoke Pandit and Bharatiya Janata Yuva Morcha (BJYM) Vice President Abhinav Prakash were among the people who condemned the controversial comments

Vivek further said, “I challenge all these urban naxals and the legendary filmmaker who came from Israel, that if they can prove any single shot, event or dialogue is not completely true then I will quit filmmaking. Who are these people who stand up against India every time? These are the same people who never allowed Moplah’s and Kashmir’s truth to come out. These are the same people who were selling burning pyres for just some dollars, and now when I announced my next film ‘The Vaccine War’ they are standing against it also, but I am not afraid, do whatever you want to do but I will fight.”

‘The Kashmir Files’ was released earlier this year in theatres and it told the story of the Hindu exodus in the 1990s and targeted killings of the Kashmiri Pandits.

The movie went on to become one of the highest-grossing Bollywood movies of 2022 and Anupam Kher received acclaim for his performance. (ANI) 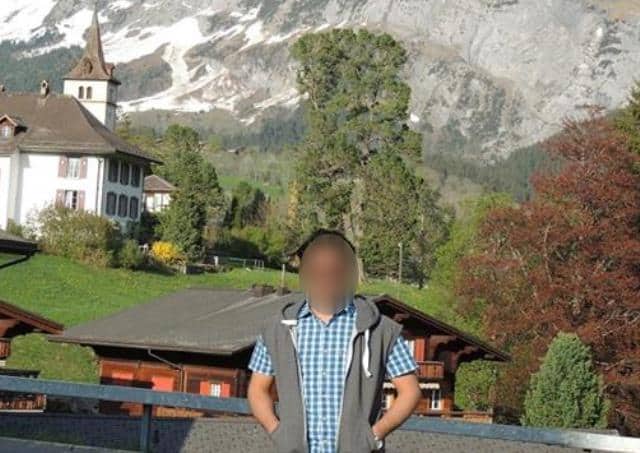