Varsha Vidya Vilas, 52, a social activist says we cannot tar entire film industry with the same brush when it comes to scourge of substance abuse

Over three decades back, when I was a teenager, an incident left a lasting impression on my psyche. I was waiting at a bus stop when I witnessed a well-dressed man looking dazed and lying halfway in a gutter. Apparently, he was under the influence. It made me wonder how addiction to any kind of toxic substance can do to a normal human. It became a pivotal moment for me.

Today, I have been working as an activist to reduce the menace of drugs. I a general secretary of the Nashabandi Mandal, a Maharashtra government-run body working under department of social justice. The recent Aryan Khan case has once again brought to light the deep scourge of drug abuse, especially among youngsters.

Children as young as 11 are falling for substance abuse. While addictions like tobacco or liquor are personal choices, drug abuse is something that has the capacity to make a society even a country compromise its potential.

Reasons for getting hooked to drugs range from peer pressure to conflict or abuse at home, pressure to perform in studies etc. It is also natural for youngsters to go towards what is forbidden, the taboo. We as adults need to inspire them towards a life of joy for these youngsters are unaware of the dangers of their actions.

Some time ago there was this case of drugs being sold in front of a school disguised as toffees. We figured this out when once we went to a school for a regular seminar and the children appeared dazed. They were listening to our awareness programme but weren’t registering. It was during individual counselling that we found out that the local paan shop in the area was selling school children drugs.

In dealing with cases of substance abuse, we must remember that be it a child or an adult who has given in to addiction, needs our empathy and understanding. However, the peddlers should be strictly dealt with, for they are aware of what they are doing.

ALSO READ: ‘All Youth Are Curious About Drugs’

Many people say it is the star kids or stars themselves who do drugs, but that will be tarring an entire industry with the same brush. In fact, it is these very celebrities whose voices carry our messages far and wide when it comes to India’s fight against drug abuse. Many Bollywood personalities have lent us their support to weed out this problem from society.

No matter what the reason behind Sushant Singh Rajput’s passing away, it did start a conversation. People became widely aware of the Narcotics Control Bureau with whom we actively work on schools and colleges. Society’s help, community’s participation are needed if we are to move towards nashamukti (deaddiction) and not just nashabandi (prohibition). We also take the help of trans-genders to fight the problem and they are known as vyasan mukti doors.

The war against drugs can be won, especially when it comes to the youth, by including them and not by ignoring or judging them. Parents need to take responsibility too. Our youths are our biggest asset and we need to handle them with care. 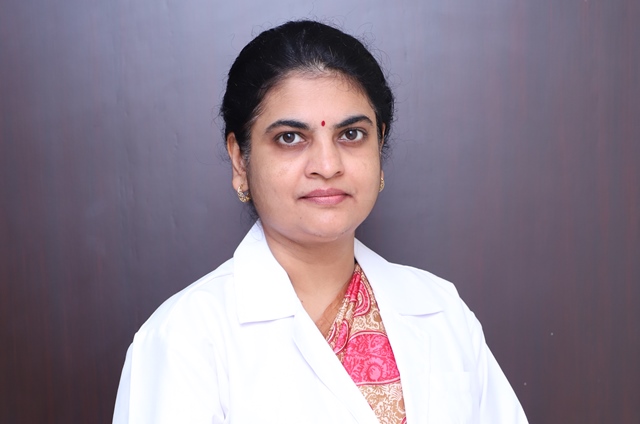 Dr Vani Kulhalli, a Mumbai-based child & adolescent psychiatrist says it is common for the youth to experiment new things for stimulation. She finds it unfair to selectively target Bollywood for substance abuse

Every human being needs a certain amount of challenge, something difficult to win over to give them a high – a certain amount of stimulation. This trait is particularly evident in growing years when, as an adolescent or a youth, one wants to try out or experiment new things, taking some risks. And there is really no limit setting over there.

Use of banned substance among the youth also falls under this category. On a lower scale, it could be compared to violating traffic rules or other rash behaviour on road. I would particularly like to say that it is not related to any social or economic status. What sets things apart is access. The degree of one’s access or affluence decides what he or she finds stimulating or challenging.

Having said that parental supervision and participation in their children’s lives is important. For children coming from privileged families, where parents often lead busy lives, a lack of supervision is generally witnessed. In addition, children have easy access to a luxurious lifestyle. They really don’t have anything to strive for, which induces a sense of meaninglessness to their lives. In comparison, a middle class child would long for and strive to achieve a certain thing in life.

However, the longing for experimenting spans across economic strata. This is what leads the youth to break taboos. Some may try drugs while others steal sleeping pills from grandma’s box, pinch a cigarette from daddy’s packet, or snatch a swig from the bar cabinet. Taking things farther, if one is affluent, one may try out substance that are fairly expensive, not easily available and considered ‘hip’ in their circuit.

This is part of growing up and it has little to do exclusively with Bollywood children. The filmdom is full of stable families and responsible parents. Even when we come across some cases of broken or troubled relationships between parents, there is something called as a cohort effect, which is a behaviour unique to one generation. The child’s reaction in such cases will be different to what could be their parents’ reaction in similar situation.

Irrespective of the family or the affluence status, what makes all the difference is if the child knows there is a certain kind of supervision from the parents, it will act as a protective ring for him. If there is a warm relationship between the child and the parents where the child can express one’s fears or feelings, it will provide him or her a sense of belonging.

Parents need to understand one thing that between the age of 15years and 25 years, these things do happen but they should not take it as a judgment of the character of their child. They have to consider this as an alarm bell. They have to sit down, open a conversation as to what happened and how it happened.