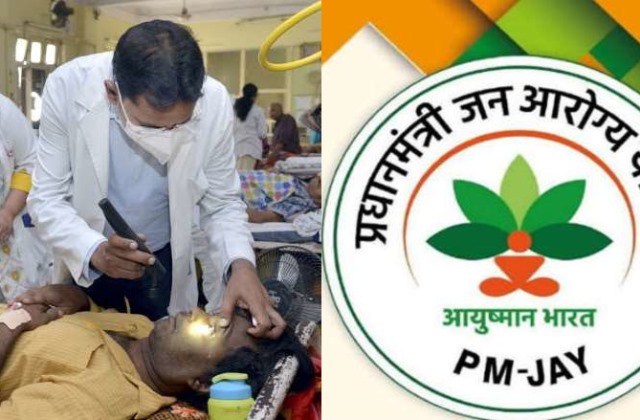 Asghar Ali*, who started a hospital to serve the poor in Bihar, explains why PM Ayushman Bharat has remained a non-starter in the state

I was an engineer by profession. But I had some other calling. I wanted to be an entrepreneur in a field where I could to do service to people. Initially, I focused on social work only. During the period, I realized the pain of poor people when it comes to treatment of illness, majorly related to surgeries. Hospitals would charge exorbitant prices for surgeries. Many poor patients are forced to take loans on extremely high interest for their treatments.

I observed the problem up-close in Bihar and decided to solve it through entrepreneurship. In 2011, I launched my own private hospital at Katihar in Bihar with an aim to provide healthcare facilities to people below the BPL category, under the health insurance scheme of the government.

In 2008, the then government had launched Rashtriya Swasthya Bima Yojana (RSBY) for poor. The scheme aimed to provide health insurance coverage to the unrecognised sector workers belonging to the BPL category and their family members. It provided for cashless insurance for hospitalisation in public as well as private hospitals.

Later, in 2018, this scheme was renamed as Ayushman Bharat Yojana. Though this was the old scheme, but the renaming process rejuvenated it. Thousands of private hospitals were empanelled and poor were majorly benefited for the next two years. BPL category people could get surgeries done at the best of private hospitals in their area without paying any penny.

But now, the scheme seems to be completely in a dormant state. Private hospitals were the backbone of this scheme and supported the government immensely to make it successful. Now, it seems that the government has turned away all its focus from the scheme.

The lapses in the implementation of the scheme are happening at three levels — district administration, state government and policy makers at the central government.

Besides, the state government, which has the responsibility to implement it, seems to be completely disinterested in it.

The third problem is with the policy makers of the central government. The kind of packages they have created for hospitals in not sustainable any longer. They have to bring changes in that. Besides, the problem is with the distribution of packages. The reimbursement of hospitals has also been getting delayed for months. The question is, how will hospitals pay off doctors, nurses and people working in different departments without getting reimbursed for the services they provided for the government?

I think the government is now seriously lacking behind in providing healthcare services to poor. Now, there are more announcements of schemes but far less implementation of them. It’s high time that the government fills the gap in the system and implement the scheme on the ground.

*The name of the narrator was changed on request 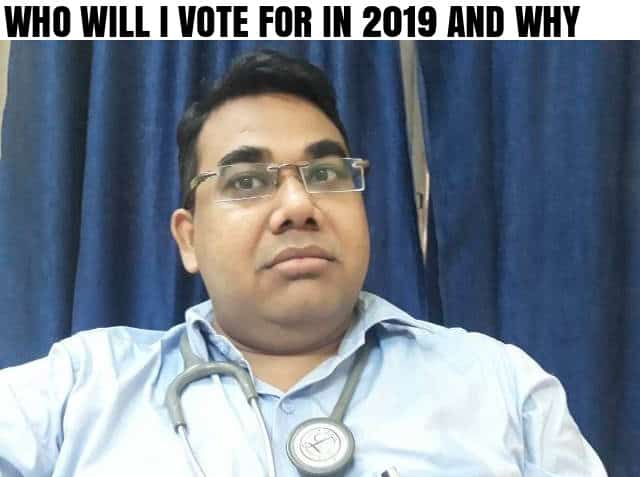 Dr Virendra Verma, Senior Resident, Lucknow’s King George’s Medical University I have witnessed people with heart ailments begging for treatment in front of helpless doctors. There are countless requests for monetary help and discounts in medicines and other products that are used for implants, especially heart. When I judge a government’s performance, I weigh it on the steps taken in the direction toward a welfare healthcare system. In this regard, I hold Modi regime has performed well. The revision of stent prices was a revolutionary decision taken by the government. I have seen patients giving blessings to Modi. Earlier, stents were dubiously priced high and beyond the reach of the poor and lower middle class patients. Things drastically changed when the Centre standardized the stent prices. Even people from low income groups are able to opt for a stent placement. I would like to share the story of Shanti Singh, a patient from Varanasi who came to Lucknow for treatment. When she came here, the price of one stent was about Rs 1.5 lakh. After we gave her an estimate, she quietly went back home. However, after the prices were revised, Shanti came back to us and this time the entire cost of her treatment –which included installing two stents in her coronary arteries, medicines and hospital stay — totaled just Rs 70,000. Next, the Ayushmaan Bharat health scheme is a revolutionary step towards providing comprehensive healthcare services to this country’s citizens. A majority of the beneficiaries under this scheme are able to get themselves treated at private hospitals, which are bound to entertain them without any excuse. This takes the load off government hospitals to a great extent. And we can improve our performance. Private hospitals did have initial objections, but now they have no other choice. A friend of mine who runs a private hospital in the neighboring district was forced to allocate a sizeable number of beds for the beneficiaries of this scheme. He was rather perturbed by this but gradually he had to get accustomed to it. Also putting most of the life-saving drugs under direct price control and opening of Jan Aushadhi Kendras at government hospitals will surely be another feather on the cap for the BJP government. I will undoubtedly support a repeat term for the Narendra Modi government.  ]]>