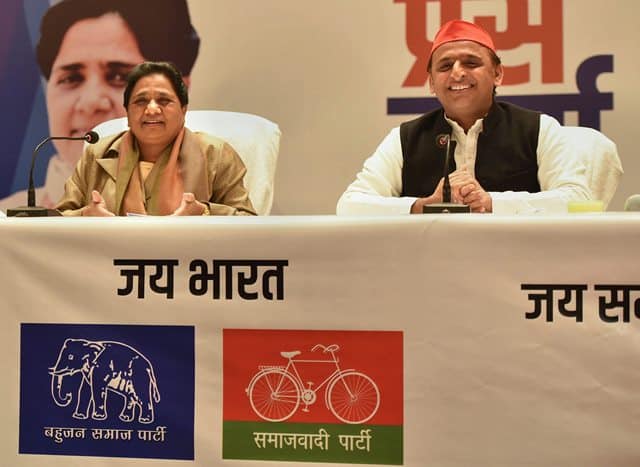 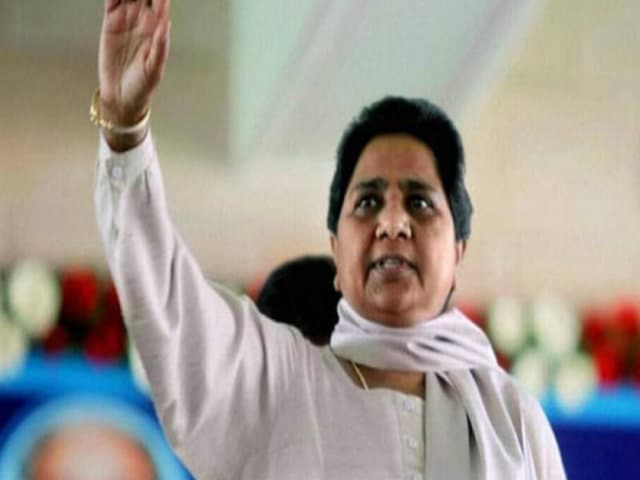 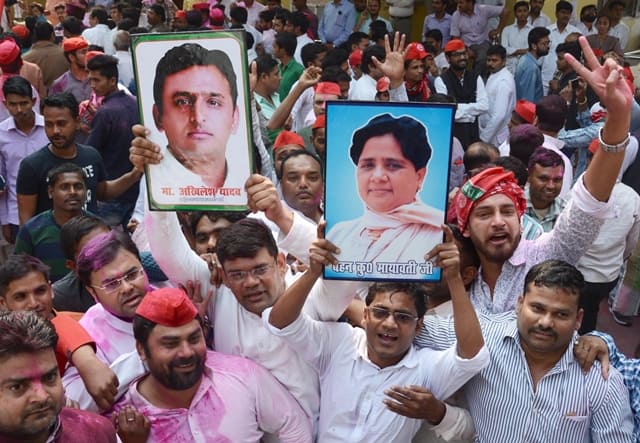 — Office of RG (@OfficeOfRG) March 14, 2018   The Bahujan Samaj Party had extended support to the Samajwadi Party in a bid to avoid a split in opposition vote. Amid beating of drums and distribution of sweets, the victorious Nagendra Patel not only thanked the people of Phulpur for his victory but said he also had the blessings of ‘behenji’ Mayawati along with his own leader Akhilesh Yadav.

Mafia don-turned-politician Ateeq Ahmad, contesting as an Independent from inside the jail, won 33,818 votes in Phulpur while Manish Mishra (Congress) got 11,934 votes. Yogi Adityanath and Maurya vacated the Gorakhpur and Phulpur Lok Sabha seats respectively after being elected to the Uttar Pradesh Assembly. As the vote count moved towards the final rounds, Samajwadi Party’s Praveen Nishad had secured 334,463 votes in Gorakhpur, with the BJP’s Upendra Dutt Shukla at the second spot with 308,593 votes. One official said Nishad had won. The setback comes as a huge shocker to the year-old BJP government in Uttar Pradesh, where Adityanath has represented Gorakhpur in the Lok Sabha seat for five consecutive times. Both the Lok Sabha constituencies voted on Sunday. “This is a rejection of both (Prime Minister Narendra) Modi and Yogi (Adityanath),” Samajwadi Party spokesman Anurag Bhaudauria told IANS. “They have been making tall promises but not delivering on the ground,” he said, explaining why the voters appeared to have turned away against the BJP so dramatically in these two seats since the 2014 Lok Sabha battle. In a rare show of camaraderie, Samajwadi Party leaders admitted that the BSP decision to back their party played a critical role in the outcome. In 2014, the BJP stunningly won 71 of the 80 Lok Sabha seats while one of its allies secured two. The Samajwadi Party won from five seats. The Congress won two seats and the BSP drew a blank. The Samajwadi Party took early lead right from the beginning of the vote count that began on Wednesday morning and steadily built up the gap with its BJP rivals as officials counted the tens of thousands of votes. Gorakhpur District Magistrate Rajeev Rautela earlier sparked a storm by barring journalists from entering the counting centre and did not announce details of counting after the first two rounds. (IANS)]]>