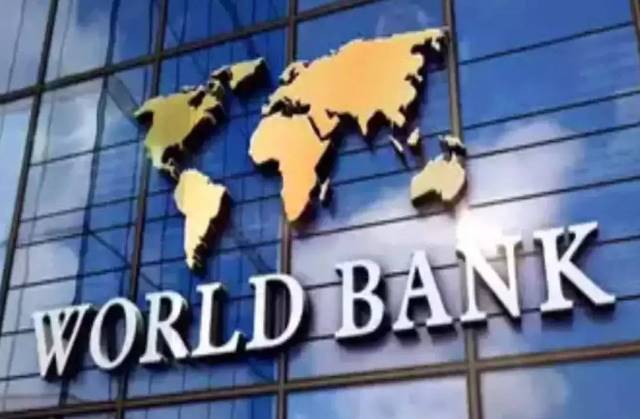 The World Bank has revised India’s 2022-23 GDP growth forecast upward to 6.9 percent from the earlier estimate of 6.5 percent, due to robust economic activities according to Dhruv Sharma, Senior Economist at the World Bank.

India’s real GDP growth is expected to be at 6.9 percent in FY22-23 compared to 8.7 percent in FY21-22, according to World Bank’s latest India Development Update.

“India is more resilient now than it was 10 years ago. All steps taken over the past 10 years are helping India navigate the global headwinds,” Sharma, senior economist at the World Bank said.

He added that India’s economy has rebounded fairly robustly following the contraction that occurred during the pandemic year. “This story of the rebound has been driven largely by robust domestic demand” said Sharma.

World Bank, in its October report, lowered India’s 2022-23 growth rate from its June forecast, by 1 percentage point to 6.5 percent. In the previous report, the international organisation had projected India’s growth rate to be at 7.5 percent for the period.

CPI-based retail inflation is showing signs of moderation, according to government data, however, still remains above the central bank’s upper tolerance level of 6 percent since January this year.

The inflation fell to 6.77 percent in October from 7.41 percent in the preceding month. Easing prices in food baskets were the reason for the decline.

“India’s economy has been remarkably resilient to the deteriorating external environment, and strong macroeconomic, fundamentals have placed it in good stead compared to other emerging market economies,” said Auguste Tano Kouame, World Bank’s Country Director in India. “However, continued vigilance is required as adverse global developments persist,” he said.

The report forecasts that the Indian economy will grow at a slightly lower rate at 6.6 percent in the 2023-24 fiscal year. A challenging external environment will affect India’s economic outlook through different channels. The report states that rapid monetary policy tightening in advanced economies has already resulted in large portfolio outflows and depreciation of the Indian Rupee while high global commodity prices have led to a widening of the current account deficit.

India’s external position has also improved considerably over the past decade. The current account deficit is adequately financed by improving foreign direct investment inflows and a solid cushion of foreign exchange reserves. (ANI)