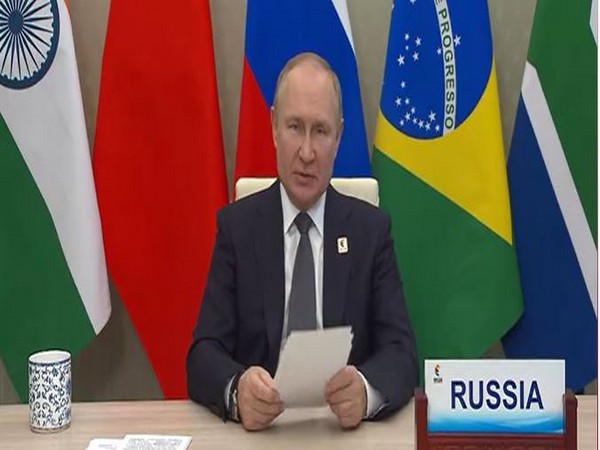 In a major move by Russia, President Vladimir Putin has signed a decree recognizing the so-called “independence” of the Ukrainian regions of Zaporizhzhia and Kherson, media reports said.

The decree will be followed by Russia formally proclaiming the annexation of Ukrainian territory by hosting a ceremony in Moscow, reported Al Jazeera. “I order the recognition of the state sovereignty and independence” of Zaporizhia and Kherson in southern Ukraine, reported Al Jazeera citing Russian President Vladimir Putin.
The two regions are set to be incorporated into Russia along with the separatist regions of Donetsk and Luhansk at a ceremony in the Kremlin on Friday. This comes after, as the West calls it, a sham referendum.”

In the referendum in the Russian-occupied regions, Russia said that it has received a majority in its favour. Russia began its invasion of Ukraine in the month of February and soon after recognised the ‘independence’ of Donetsk and Luhansk in the same month.

Moreover, the UN Security Council is set to vote Friday on a resolution that would seek to condemn Russia for its referenda in four regions under Russian control but claimed by Ukraine, media reports said.

The US-sponsored resolution would call on all countries not to recognise the change in the status of the four regions, CNN reported. The resolution, which is also backed by Albania, would reaffirm the UN commitment to Ukraine’s sovereignty and territorial integrity.

UN Secretary-General Antonio Guterres said any annexation of a state’s territory by another state resulting from a “threat or use of force” is a violation of the UN charter and international law.

“In this moment of peril, I must underscore my duty as Secretary-General to uphold the @UNCharter. The charter is clear. Any annexation of a state’s territory by another state resulting from the threat or use of force is a violation of the Principles of the Charter & international law,” Guterres tweeted.

On Thursday, US Secretary of State Antony Blinken accused Russia of the annexation of Ukrainian territories and called it illegal under international laws, media reports said. Describing Russia’s move as an act of ‘land grab’, the top US diplomat said that the US will never recognise the annexation by Moscow.

“The Kremlin’s sham referenda are a futile effort to mask what amounts to a further attempt at a land grab in Ukraine,” Blinken said in a statement.

Earlier, Kremlin said that Russia will hold a signing ceremony on Friday to incorporate the annexed four occupied regions of Ukraine.

“Tomorrow in the Georgian Hall of the Grand Kremlin Palace at 15:00 [1200 GMT] a signing ceremony will take place on the incorporation of the new territories into Russia,” Russian President Vladimir Putin’s spokesman Dmitry Peskov said on Thursday. (ANI) 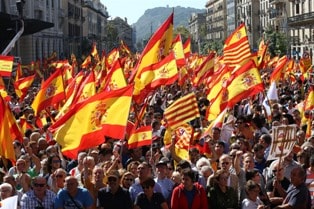