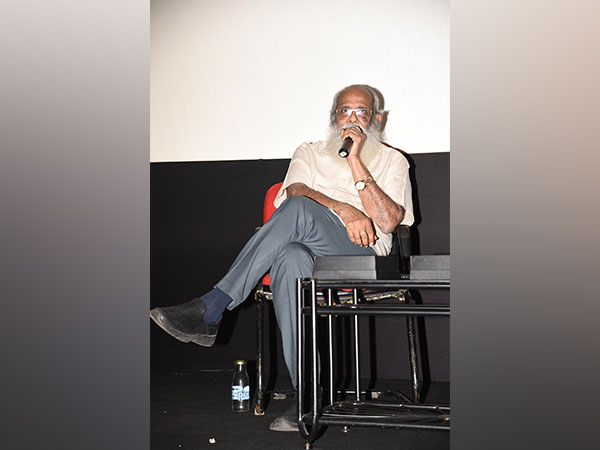 Renowned film-maker and screenwriter V Vijayendra Prasad, who is known for his projects like Baahubali, RRR, Bajrangi Bhaijaan, and Magadheera, was among the personalities from the Indian film industry who received honours during the 53rd International Film Festival of India (IFFI).

In addition, he held a workshop on the margins of the event titled “The Master’s Writing Process.” In the workshop, he spoke with aspiring filmmakers and offered tips on how he writes for movies.
Talking about how he started his journey, he said, “I did everything possible to earn a living including agriculture before becoming a writer. The writing came much later in life.”

Talking about keeping the audience in mind while writing, the writer said, “I always try to create a hunger within the audience for my story and characters and that drives me to create something unique and appealing”.

While talking about his screenwriting style, Shri Prasad said, he always thinks of a twist at the interval and organizes the story accordingly. “You have to create something out of nothing. You have to present a lie, which looks like the truth. A person who can tell a good lie can be a good storyteller”, he added.

“I don’t write stories, I steal them. Stories are there around you, be it epics like Mahabharat, Ramayan, or real-life incidents, there are stories everywhere. You need to represent it in your unique style,” said V Vijayendra Prasad during his workshop session.

Responding to the query of a budding story writer, the ace storyteller said, one has to open up his or her mind and absorb everything. “You need to be your own harshest critic, then only your best will come out and you can take your work to unscalable heights”, he asserted.

Sharing his experience of writing for the blockbusters like Baahubali and RRR, Shri Prasad said, “I don’t write, I dictate stories. I have everything in my mind; the flow of the story, the characters, the twists”. He said, one good writer should cater to the needs of the Director, Producer, Primary Protagonist, and Audience.

Vijayendra Prasad is currently working on the story for the sequel to the global blockbuster ‘RRR’. 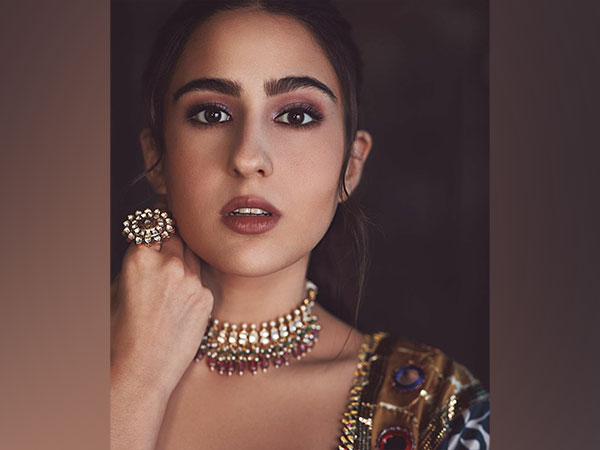 If there’s one character in Hindi cinema that became immortal was the one that was played by the ‘Marilyn Monroe of Bollywood’, Madhubala as Anarkali in the iconic film ‘Mughal-e-Azam.

And on Sunday, actress Sara Ali Khan made everyone nostalgic by dancing to Madhubala’s song ‘Pyar Kiya toh darna kya’ from ‘Mughal-e-Azam’ at the opening ceremony of the 53rd International Film Festival of India in Goa.
Dressed in ethnic costume, Sara looked graceful in her Anarkali avatar at the event.

Ahead of her stellar performance, Sara spoke to ANI and said, “I am really excited to perform at IFFI. I am dancing to songs that I have grown up listening to. I am literally inspired by those songs and I feel no one can ever do justice to those songs.” 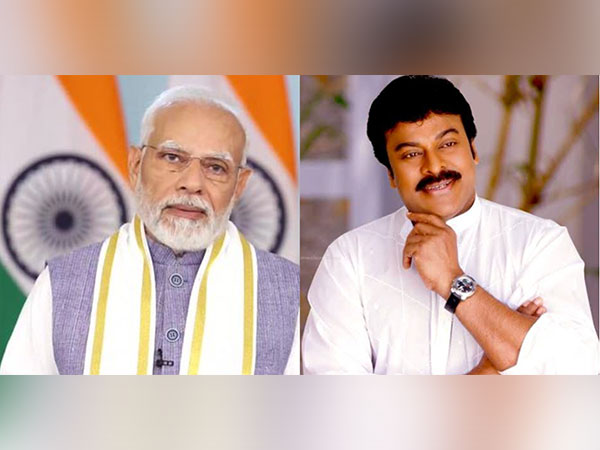 Superstar Chiranjeevi has been honoured with Indian Film Personality of the Year at the 53rd edition of the International Film Festival of India (IFFI) in Goa. On Monday, Prime Minister Narendra Modi congratulated the actor for his contribution to cinema.

PM Modi’s tweet read, “Congratulations to him on the occasion of being selected for the prestigious Indian Film Personality of the Year Award at the International Film Festival of India @IFFIGoa in Goa.”

PM Modi wrote in Telugu and praised the actor for his acting skills.

In the opening ceremony of the Indian Film Personality of the Year at the opening ceremony of the 53rd edition of the International Film Festival of India (IFFI) in Goa. The special announcement was made by Union Minister of Information and Broadcasting Anurag Thakur at the film festival on Sunday. However, the actor was not present at the festival.

In a career spanning of over four decades, Chiranjeevi, 66, has been the recipient of numerous awards and accolades including 10 Filmfare awards and 4 Nandi awards. He was recently seen in ‘Godfather’, which also stars Salman Khan. (ANI)