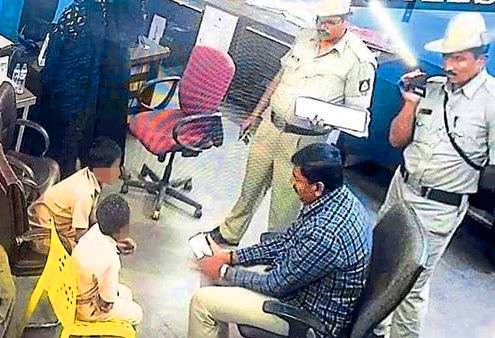 Section 124-A under which I am happily charged, is perhaps the prince among the political sections of the IPC designed to suppress the liberty of the citizen.
– Mahatma Gandhi, after being charged with sedition by the British, 1922.

What is Section 124A?
– Dr Binayak Sen, when charged with sedition in 2006-07, by the Chhattisgarh government.

Some things just don’t change. Thomas Macaulay, a notorious symbol of the British repressive State apparatus, first drafted the sedition law in the early 19th century. It kept coming back in different forms in the decades following, including re-enacted and used more potently by the rulers of post-colonial ‘free India’. Macaulay drafted the original law to stop, control, imprison and break the morale of the revolutionaries and freedom fighters struggling to end British rule.

This draconian law was used to suppress them and send a chilling message to all concerned to watch out before they shout even a slogan against the white masters, and the Queen, or utter, write a word, or sentence, or text or draw an image which might amount to ‘treason’ or rebellion against the government or establishment of the day, or an outright instigation in what the British perceived to encourage a potentially violent uprising. Even peaceful dissent could be construed as illegal and thereby seditious.

When it comes to repressive regimes, this one is a free-for-all against any form of dissent considered dangerous by sundry ruling establishments. Hence, it could be a mythical slogan which might have never occurred, or a cartoon or text, or, even an innocuous play or drama enacted by school children in an obscure school in a small town. Such as the one in Bidar.

A small school in Bidar in the BJP-ruled state of Karnataka is a classic example of how brazenly wrong, heartless and absurd can the law of sedition become, especially in the hands of a regime which seems to have made communal polarisation and hate politics its daily mantra, while making the Muslims and the minorities its main target day in, day out. That is the increasing perception now around the world.

A play enacted by the students of a school came into scrutiny of the police, so much so that the little children were questioned several times by the police. The principle and mother of a little girl has been arrested accused of sedition! The lady is a single mother and the child is now with a friend, even while most children are traumatised and terrorised, as a ruthless police seems relentless in continuing interrogation inside the kids’ classroom.

Even in some of the worst historic excesses around the world interrogation of little school kids for performing in a play was never heard of. This is a new low not only for India but for the world.

The closest such a xenophobic interrogation can be equated in contemporary times is only in the massive detention centres/prisons/reformatories in Xinjiang in China where the local Uighur Muslim minorities, in tens of thousands, are imprisoned and ghettoized, in their own homeland, by the totalitarian regime of the Chinese Communist Party. It is now widely reported and confirmed with evidence that the young and old, including little girls and boys, school kids, are being forcibly indoctrinated with Han Chinese ideology, including the Xi Jin Ping variety of communism, in violation of all fundamental rights of humanity and religious freedom. Why is democratic India competing with a totalitarian regime?

A week ago, on a cold early morning in Azamgarh’s Billariyagunj, at 4 am in the morning, Yogi Adityanath’s notorious police entered a small tent where women were sleeping. They were peaceful protesters against the CAA/NRC. The police used tear gas, pelted stones, beat up men and women, including one old woman who was hospitalized with serious injuries. The police generally went berserk. There was no reason for the police to behave in such a crude and inhuman manner, but, in the Yogi regime, this is becoming a norm in UP. There are unconfirmed reports that several individuals have been slapped with the colonial era sedition cases, etc. One wonders what freedom was about if colonialism’s excesses were to be continued after the colonialists left!

Earlier, the UP Police killed over 22 people in the protests against the CAA/NRC, including innocent bystanders who had nothing to do with the protests. Hundreds of otherwise innocent people have been charged with cases, including asked to pay huge sums for the destruction of public property. In most cases, there has not been an iota of evidence. And Yogi gave an open call for “revenge”. There seems to be a new meaning to ‘dharma’.

The cops had apparently entered homes after midnight in small towns, beaten up residents, mothers and daughters, broken windows, doors, TV sets and furniture, and generally spread terror and mayhem in western UP. Locals alleged that some cops even looted the homes, including one home where two educated daughters were meant to get married.

Is this the new normal in UP? With some ray of light from the justice system, the lower courts in town after town are discharging the accused who have been charged with false cases. But it does not seem to deter the UP Government.

Meanwhile, Yogi can come to Delhi and repeatedly sayt that if “they” can’t understand ‘boli’ (talk), surely, they will understand the language of ‘goli’ (bullets). This, after three cases of gun-toting men dangerously stalking Shaheen Bagh and Jamia in Delhi. Predictably, with the Election Commission looking away, and even the Delhi chief minister being branded as an “anarchist and terrorist” by top BJP leaders, it is a grotesque carnival of bad language and inflammatory rhetoric.

However, when it comes to the BJP, they appear to be protected by divine law. The cops and the administration seem to work in remarkable synthesis with rabble-rousers. For instance, they have still not identified the masked goons of the ABVP who went berserk with iron rods on that bloody evening in JNU on January 5 with what appears to be the tacit and overt backing of the Delhi Police. The world saw with alarm when e one madcap Hindutva fanatic, Rambhakt Gopal, made a deadly public spectacle in Jamia with his country-made pistol shooting a journalism student on his palm – the bullet could very well have hit his chest. What were the police doing?

Compare this with a TISS student in Mumbai who shouted a slogan in support of Sharjeel Imam. Surprise, surprise, she has been charged with sedition. Surely, most people who have heard Sharjeel’s ramblings, don’t agree with him. However, to slap sedition charges on him is an abuse of the law, especially when compared with the manner Yogi, Anurag Thakur and Pravesh Singh in Delhi have been allowed to go scot free. If the TISS student can be charged, then surely the entire crowd which shouted ‘goli maaro saalo ko’ with Anurag Thakur leading, should also be booked.

Clearly, there are too many blatant contradictions smacking of injustice and lack of fair play in the manner the colonial era law on sedition is being applied by the police and various governments. Indeed, even the Supreme Court had earlier interpreted that the freedom of thought, unless it instigates violence, is not seditious.

The only crime of Dr Binayak Sen has committed was that he chose to work among the poorest of poor in Chhattisgarh. Only when several noble laureates, academics, artists, actors and writers from all over  the world, and people, petitioned, campaigned and protested on the streets, that he was given relief. But, he had to suffer imprisonment and trauma for more than two years on cooked up charges of sedition etc.

The charge of sedition is not used selectively on individuals, as on Gandhi, Bal Gangadhar Tilak, and later on Dr Binayak Sen, Kanhaiya Kumar, Umar Khalid and Anirban Bhattacharya.  It seems common. Yet not a single false sedition case seems to have been proved or has stood the test of truth in a court of law; only the harassment and the torture continued, apart from the attack on individual reputation and social demonization.

The chargesheet against the January 2016 cases against the JNU student leaders is yet to be filed. Undoubtedly, this will also fall flat in a court of law for lack of evidence. And, yet, BJP leaders, including its top functionaries in the government, never tire of demonising the entire university of JNU.

It is time this brazenly unjust and colonial law of sedition, used arbitrarily and randomly against all concerned by an insecure and bitter regime with no evidence, should be dumped in the garbage can of history. It does not belong to a modern, secular democracy. As Mahatma Gandhi had said, this provision in the Indian Penal Code has no purpose other than violating the freedom and liberty of a free individual and lawful citizen of a free country. When will India be free from the shadow of colonialism and its proteges? 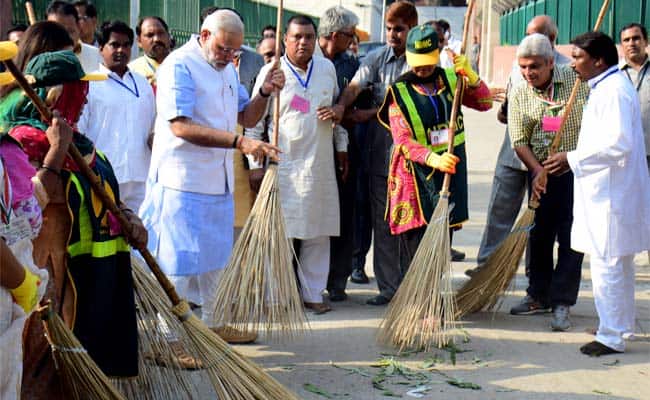 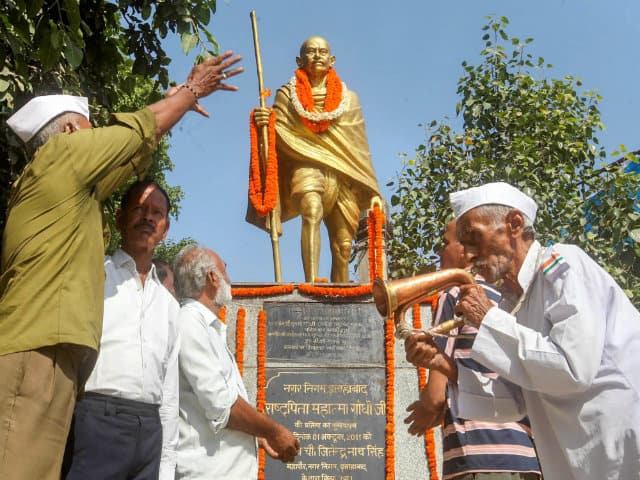